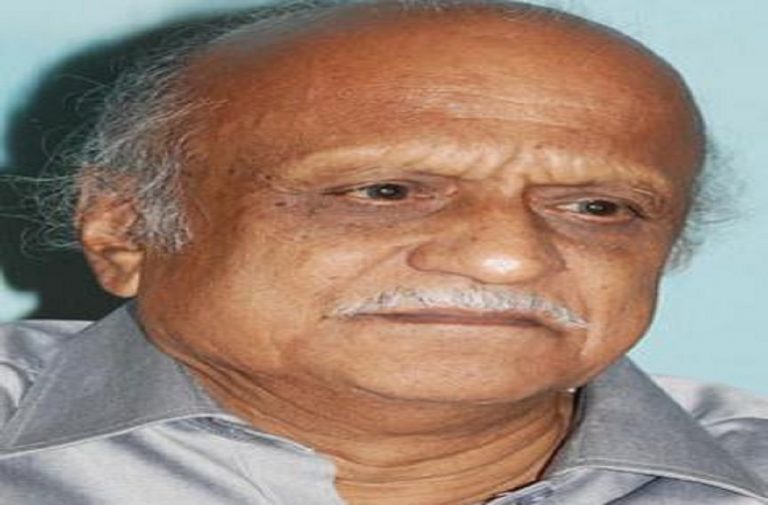 Observing that there were similarities in the manner in which the Kalburgi and Lankesh murder plots were executed, the apex court bench of Justices Rohinton Fali Nariman and Vineet Saran ordered the SIT to investigate both the cases while directing the Dharwad bench of Karnataka High Court to monitor the probes.

Kalburgi’s widow, Uma Mallinath Devi, had moved the top court in 2017, seeking an SIT probe into his murder. The top court had on November 26, 2018, pulled up the Karnataka Police for its tardy progress in the murder investigation. Kalburgi, a scholar and well-regarded rationalist had been gunned down at his residence in Dharwad, Karnataka, on August 30, 2015.

On Tuesday, as Uma Devi’s petition came up for hearing, the bench of Justices Nariman and Saran noted that there were similarities in the way Kalburgi, Lankesh and two other rationalists – Narendra Dabholkar and Govind Pansare – were gunned down by alleged Hindu-right wing radicals. The court said that since all these murders followed a similar pattern, they should be investigated by a common agency.

The counsel for Karnataka government then informed the court that an SIT was already probing the Lankesh murder following which the bench directed that the Kalburgi murder investigation may also be transferred to this team. It may be recalled that the SIT had been constituted in September 2017 by then Karnataka chief minister Siddaramaiah soon after Lankesh was gunned down outside her home in Bengaluru’s Rajarajeshwari Nagar locality.

The CBI is currently investigating the murder of Dabholkar, who spoke against superstition, the Indian caste system and for Dalit rights. Dabholkar was shot dead on August 20, 2013 by bike-borne assailants while he was out on a morning walk near the Omkareshwar temple in Pune. Pansare, a political activist associated with the CPI and a rationalist was shot at by two men on a motorcycle while he and his wife were out on a morning walk in their hometown of Kolhapur on February 16, 2015. Pansare had succumbed to his injuries on February 20 after he was airlifted for treatment at a private hospital in Mumbai. The CBI has also maintained that there is a similar pattern to the four murders.