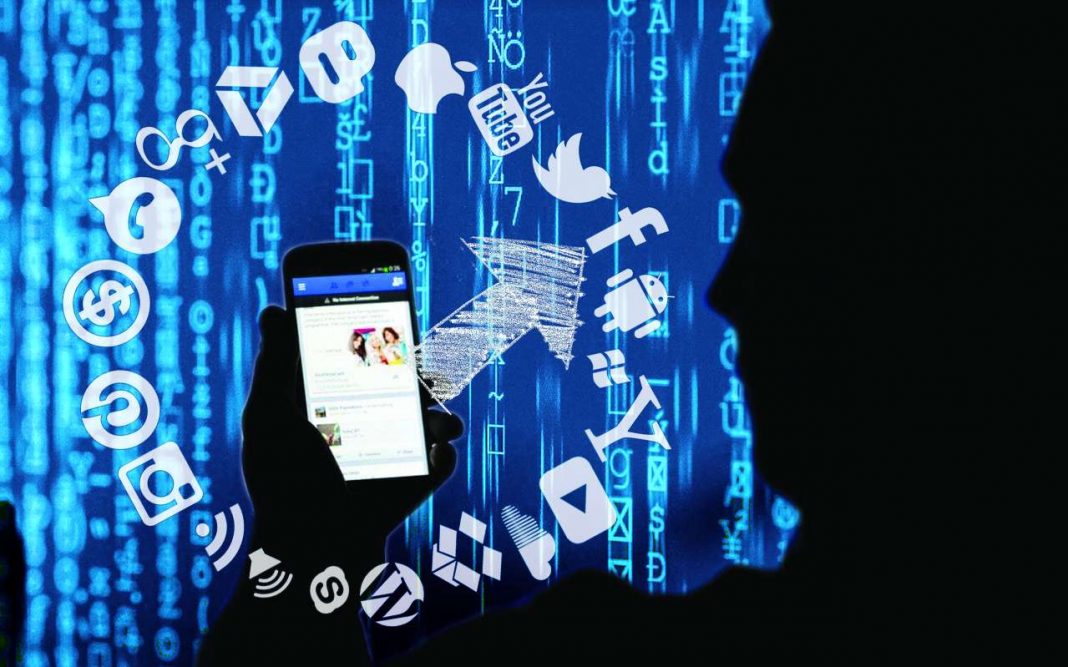 Some petitions before the Supreme Court seeking regulation of social media have given rise to concerns over free speech. International experience in this regard will be helpful

On September 13, the Supreme Court bench of Justices Deepak Gupta and Aniruddha Bose sought to know from the centre whether it was contemplating any guidelines linking social media with Aadhaar and providing for traceability of WhatsApp messages. It made these preliminary enquiries, as it is about to hear Facebook’s petition seeking transfer to the Supreme Court of cases pending in the Madras, Bombay and Madhya Pradesh High Courts seeking linkage of social media accounts with users’ Aadhaar numbers and also traceability of messages on WhatsApp.

In July 2018, two writ petitions were filed in the Madras High Court praying for interlinking Aadhaar with social media. It is undeniable that many social media platforms today are prone to abuse, misinformation and content which could disturb social harmony.  The petitioners, therefore, contended that linking Aadhaar with social media accounts could help identify rogue users and punish them. These two cases were Antony Clement Rubin v Union of India and Janani Krishnamurthy v Union of India.

Rubin, who calls himself a social activist and an animal welfare officer, in his petition was concerned with rising instances of humiliation, disgrace and defamation inflicted on the younger generation through cyber bullying. He referred to the recent Blue Whale challenge of which many children became victims. He said that the administrators of the game as well as its victims were difficult to locate as there was no record of the true identity of the users of social media accounts. His grievance was that social media companies were under no obligation to disclose the identity of the users against whom complaints were received by the cyber police.

Rubin also said there was no data protection law in India to protect users of social media from cyber crime. He relied on Section 8(3)(c) of the Aadhaar Act and Sections 66D and 69B of the Information Technology Act, 2000, as enabling legal provisions for linking.

Between 2016 and 2018, the Chennai City Police, Cyber Crime Cell, had sent out about 1,940 requests to online social media companies regarding online abuse. Among these, 885 requests were sent to Facebook, 101 to Twitter, 788 to Gmail, 155 to YouTube and 11 to WhatsApp. Out of these, IP log details were received for only 484 requisitions. Out of the said replies, 211 were from Facebook, one from Twitter, 268 from Gmail and four from YouTube. The remaining 1,456 IP requisitions were apparently rejected by social media companies.

The Internet Freedom Foundation (IFF), a Delhi-based NGO, which was permitted to intervene in this case by the Madras High Court, however, expressed concern over the petitioners’ prayer for linking Aadhaar with social media accounts. “Given the pervasive use of social media in our lives and the existing tools to harvest and utilise data for marketing purposes, not to mention individualised advertisements, the gathering of personal data itself has been a constant cause for concern in the last few years. Adding Aadhaar to this cocktail for the purpose of verification of identity would arguably create further harm,” IFF stated.

Specifically, it is feared that linking would permit social media companies to gather deeper, more granular information about their users and this would be made available to the highest bidder who can use the information to target advertisements across platforms. “It would also increase the harm to speech by chilling dissenting voices,” IFF cautioned.

The IFF is also concerned about the poor legal support for linking. The private use of Aadhaar is problematic, as indicated by the Supreme Court in the Aadhaar case. “This becomes incredibly dangerous when it is mandatorily linked to our social media accounts. All this is happening while we are still governed by deficient safeguards that were devised for telephone tapping applied to digital surveillance by the government,” said IFF. It also said that women and persons from vulnerable groups in India quite often adopt aliases on social media to avoid censure from family and acquaintances or wider social judgement. Linking their Aadhaar to their social media accounts would tremendously increase informational risks and threats to their physical safety, IFF claimed.

As the hearing progressed, the Madras High Court began to consider a wide remit of issues. These included encryption, intermediary liability and use of automated tools to take down illegal content. Law enforcement agencies wanted the High Court to direct social media companies to devise a mechanism to trace the originator of a message.

A specific proposal was made by Dr V Kamakoti, professor at IIT Madras, to include the phone number of the originator of a message whenever it was forwarded. This was opposed by the IFF as it would undermine freedom of speech of internet users. “Anonymity is an important part of freedom of speech because otherwise, individuals would be too reluctant to discuss controversial subjects in the public domain. The right to anonymous speech is especially important for whistleblowers, abuse survivors, activists and others belonging to the marginalised groups who may face harassment if their identity was disclosed,” the IFF told the High Court. Any restrictions on the use of social media platforms must be proportionate and they should arise from a deliberative and consultative process that takes into account the concerns of all stakeholders, IFF added.

The High Court, before it adjourned the hearing in deference to the Supreme Court’s hearing on the matter, clarified that it was no longer considering the original prayer to link Aadhaar with social media accounts. Instead, its focus was now on improving coordination between law enforcement agencies and social media companies.

Dr Manoj Prabhakaran, a professor at IIT Mumbai who specialised in cryptography, told the High Court that Dr Kamakoti’s proposal was vulnerable to falsification of originator information by bad actors to frame an innocent person for sending an illegal message. Prabhakaran suggested the use of digital signatures to mitigate the risk of spoofing, but he admitted that the long-term effectiveness of the proposal was very limited.

IFF was emphatic that any attempt to weaken encryption through backdoors or key escrow systems would undermine the privacy and security of all users. In its affidavit, IFF said that less restrictive alternatives may be more effective at combating misuse of technology for illegal activities. Fake viral incendiary messages, for instance, may be countered through fact checking and awareness programmes, the IFF told the High Court. It requested the Court to defer the technical and complex determination regarding encryption to a deliberative policy formulation body, through consultation with transparency and public participation.

In April, the Australian parliament passed new legislation to hold social media companies accountable for the spread of hate content on their platforms. Under the Act, companies such as Facebook and YouTube, if found guilty, could be subject to huge fines, and their executives sentenced to imprisonment if inappropriate material on their platforms was not expeditiously removed.

The parliament then enacted The Criminal Code Amendment (Sharing of Abhorrent Violent Material) Act in the wake of widespread demands for restrictions on social media, blamed for live streaming of the horrific mosque massacres at Christchurch, New Zealand, a few days earlier. The attacks, carried out by an Australian man, left 50 dead. Social media companies struggled to delete the footage, even as copies went viral. This raised questions about the capacity of social media to police violent content, posted by users. The use of Artificial Intelligence and hiring of thousands of human moderators to manually check the content cannot be done with rogue users.

Experts have raised doubts whether the algorithms are advanced enough to help these companies take down such footage in real time.

Mark Zuckerberg, founder and chief executive of Facebook, wrote in The Washington Post in March that internet companies should be accountable for enforcing standards on harmful content. “It is impossible to remove all harmful content from the internet, but when people use dozens of different sharing services—all with their own policies and processes— we need a more standardised approach,” he wrote.

The European Union’s General Data Protection Regulation, adopted in 2016, provides for fines up to four percent of a company’s worldwide annual profit.  According to one estimate, at least 30 countries engage in content blocking and the number is growing.

India leads the world in the number of internet shutdowns, with over 100 reported incidents in 2018 alone, according to a report by Freedom House, a US-based non-profit that conducts research and advocacy on democracy, political freedom and human rights.

According to the Medianama, a portal dedicated to analysing trends in the social media, in June 2019 there were 11 instances of internet shutdowns reported in India, as revealed by the Delhi-based Software Freedom Law Centre’s internet shutdown tracker.

Of these 11 instances, seven were ordered in Jammu & Kashmir, while West Bengal saw internet shutdowns on two different occasions. Internet services in Uttar Pradesh and Odisha were snapped one time each. So far in 2019, India has witnessed 59 reported instances of internet shutdowns, Medianama reported on July 2.

As the Supreme Court decides whether to transfer the case from Madras High Court to itself, international experience in this regard will be of help to adjudicate its implications for free speech.