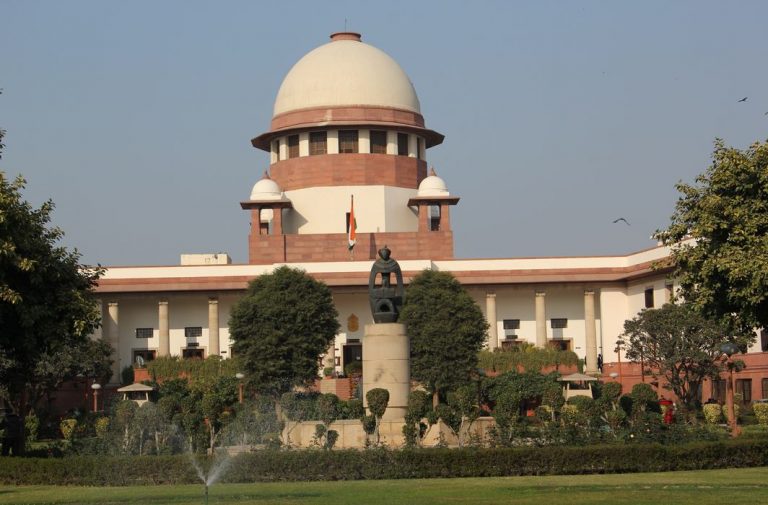 In a significant judgment, the Supreme Court has ruled that State can’t be ordered to provide for reservation in public jobs and promotions.

“It is settled law that state govt can’t be directed to provide reservations for appointment in public posts. Similarly, the state is not bound to make reservation for SCs and STs in matters of promotions,” a bench of Justices L Nageswara Rao and Hemant Gupta held.

“…Yet another direction given by the High Court in its judgment dated 15.07.2019, directing that all future vacancies that are to be filled up by promotion in the posts of Assistant Engineer, should only be from the members of Scheduled Castes and Scheduled Tribes, is wholly unjustifiable and is hence set aside,” the bench further said.

The bench order came while dealing with a clutch of pleas pertaining to reservations to SCs and STs in promotions in the posts of Assistant Engineer (Civil) in Public Works Department, Government of Uttarakhand.