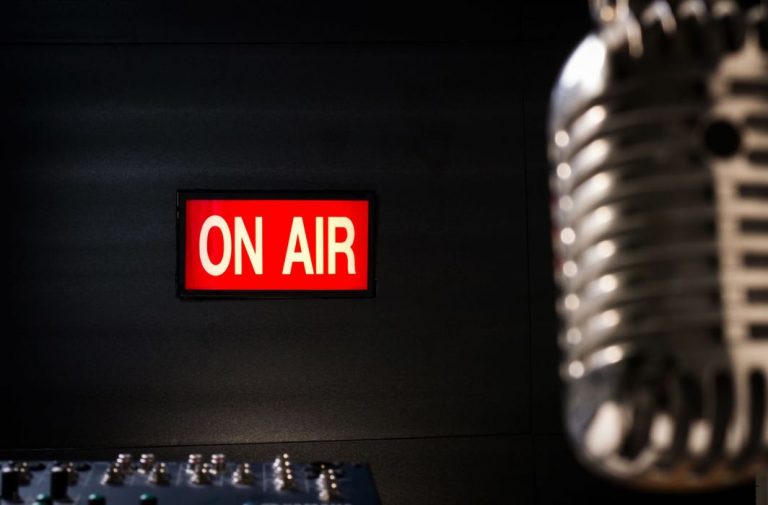 The Supreme Court, on Wednesday (September 26), allowed live-streaming of proceedings in cases of constitutional importance and public interest.

The apex court ruled that such an exercise will enhance transparency and allow common citizens and litigants who cannot be present in the courtroom to know, in real time, the exact developments that have taken place in cases of public interest.

The verdict by a three-judge bench of Chief Justice Dipak Misra and Justices AM Khanwilkar and DY Chandrachud came on two separate petitions, one filed by senior advocate Indira jaising and the other by a law intern, Swapnil Tripathi.

Jaising had sought live streaming of cases of national and constitutional importance that are heard in the court of the Chief Justice of India or by a Constitution Bench. Tripathi on the other hand had challenged the bar imposed on law interns entering court rooms on miscellaneous days.

The bench had asked Attorney General KK Venugopal to assist the court in deciding on the petitions. It had also directed Tripathi to submit suggestions to the Attorney General regarding creation of a live-streaming room in the apex court premises exclusively for law interns and law students.

On Wednesday, the bench gave two concurring verdicts, written by Justices Khanwilkar and Chandrachud respectively which allowed live streaming of the proceedings as demanded by the petitioners and laid out a slew of guidelines to be followed while initiating a pilot project for the purpose.

Authoring the verdict with the concurrence of Chief Justice Dipak Misra, Justice Khanwilkar said: “By providing “virtual” access of live court proceedings to one and all, it will effectuate the right of access to justice or right to open justice and public trial, right to know the developments of law and including the right of justice at the doorstep of the litigants. Open justice, after all, can be more than just a physical access to the courtroom rather, it is doable even “virtually” in the form of live streaming of court proceedings and have the same effect.”

Justice Khanwilkar also noted that in certain cases, however, litigants and respondents may argue that live streaming of the proceedings could impinge on their right to privacy. The verdict says: “Such a claim will have to be examined by the concerned Court and for which reason, a just regulatory framework must be provided for, including obtaining prior consent of the parties to the proceedings to be live streamed.”

It may be recalled that during the proceedings in the case, Attorney General KK Venugopal had informed the court that the Centre was in favour of live streaming of case proceedings except in cases related to rape, matrimonial disputes and those that concern sensitive issues that could adversely impact the parties in a case. Venugopal had also submitted a set of guidelines for implementing the pilot project in the Chief Justice’s Court for Constitutional cases.

Stating that the court is in general agreement with the suggestions given by the Attorney General, Justice Khanwilkar said: “The project of live streaming of the court proceedings of the Supreme Court on the “internet” and/or on radio and TV through live audio-visual broadcasting/telecasting universally by an official agency, such as Doordarshan, having exclusive telecasting rights and/or official website/mobile application of the Court, must be implemented in a progressive, structured and phased manner, with certain safeguards to ensure that the purpose of live streaming of proceedings is achieved holistically and that it does not interfere with the administration of justice or the dignity and majesty of the Court hearing the matter and/or impinge upon any rights of the litigants or witnesses. The entire project will have to be executed in phases, with certain phases containing sub-phases or stages.”

The court ruled that prior to the commencement of first phase of the project, formal rules will have to be framed by the top court to incorporate the recommendations made by the Attorney General, while keeping in mind the basic issues, which the verdict identified as the following:

(i) To begin with, only a specified category of cases or cases of constitutional and national importance being argued for final hearing before the Constitution Bench be live streamed as a pilot project. For that, permission of the concerned Court will have to be sought in writing, in advance, in conformity with the prescribed procedure.

(ii) Prior consent of all the parties to the concerned proceedings must be insisted upon and if there is no unanimity between them, the concerned Court can take the appropriate decision in the matter for live streaming of the court proceedings of that case, after having due regard to the relevancy of the objections raised by the concerned party. The discretion exercised by the Court shall be treated as final. It must be non-justiciable and non-appealable.

(iii) The concerned court would retain its power to revoke the permission at any stage of the proceedings suo motu or on an application filed by any party to the proceeding or otherwise, in that regard, if the situation so warrants, keeping in mind that the cause of administration of justice should not suffer in any manner.

(iv) The discretion of the Court to grant or refuse to grant such permission will be, inter alia, guided by the following considerations:

(a) unanimous consent of the parties involved, (b) even after the parties give unanimous consent the Court will consider the sensitivity of the subject matter before granting such permission, but not limited to case which may arouse passion or social unrest amongst section of the public, (c) any other reason considered necessary or appropriate in the larger interest of administration of justice, including as to whether such broadcast will affect the dignity of the court itself or interfere with/prejudice the rights of the parties to a fair trial, (v) There must be a reasonable time-delay (say ten minutes) between the live court proceedings and the broadcast, in order to ensure that any information which ought not to be shown, as directed by the Court, can be edited from being broadcast.

The bench ruled further that until a full-fledged module and mechanism for live streaming is evolved, the possibility of implementation of Phase-I of live streaming can be explored in designated areas within the confines of the Supreme Court via “intranet” by use of allocated passwords, as a pilot project.

The court has also said that other measures must be taken for efficient management of the entire project which would include appointment of a technical committee to develop guidelines for video recording and broadcasting court proceedings, appointment of specialist video operator(s), etc. The verdict says that during live streaming, focus of the cameras in the courtroom will be directed only towards two sets of people – the Justices/Bench hearing the matter (without revealing anything from behind the elevated platform/level on which the Justices sit or any of the Justices’ papers, notes, reference material and/or books) and the arguing advocate(s) in the matter.

The Bench ruled further that the Supreme Court shall introduce a case management system to ensure inter alia that advocates are allotted and adhere to a fixed time limit while arguing their matter to be live streamed. Additionally, the Court will retain copyright over the broadcasted material and have the final say in respect of use of the coverage material.

The verdict says that “reproduction, re-broadcasting, transmission, publication, re-publication, copying, storage and/or modification of any part(s) of the original broadcast of Court proceedings, in any form, physical, digital or otherwise, must be prohibited” and that “any person engaging in such act(s) can be proceeded under, but not limited to, the Indian Copyright Act, 1957, the Indian Penal Code, 1860, the Information Technology Act, 2000 and the Contempt of Courts Act, 1971.”

THE DETAILED VERDICT CAN BE ACCESSED THROUGH THE FOLLOWING LINK: