The petitioner has sought for a direction to constitute an autonomous body namely Central Board for Regulation and Monitoring of Online Video Contents (CBRMOVC) to monitor, filter and regulate content on various platforms. 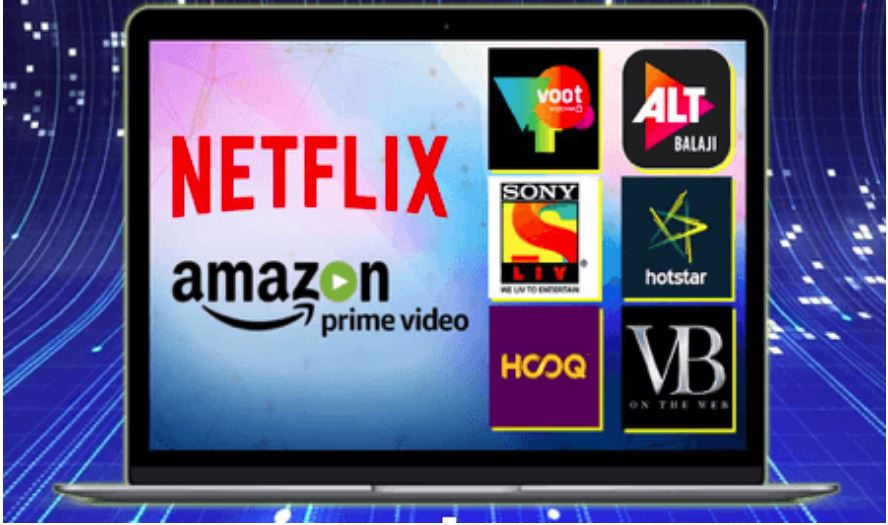 The Supreme Court has asked Government, what it is planning to do, to regulate OTT digital media platforms while hearing a plea seeking directions for setting up of a proper board, institutions or association to properly monitor OTT platforms and apply censorship if needed.

The Court was informed by Additional Solicitor General Sanjay Jain that government is working on the issue.

The bench directs the government to file a reply on what it is planning to do.

The Court was hearing the Petition filed by Shashank Shekhar Jha and Apurva Arhatia. The petitioners submitted that with cinemas and theaters unlikely to open anytime soon in the country, OTT/Streaming and different digital media platforms have provided a way out for filmmakers and artists to release their content without worrying about getting clearance certificates from the censor board.

It has been submitted that “no censoring allows exploitation of creative liberty and pushes for more ideas to get incorporated which in turn lets writers, directors, and producers to experiment limitlessly, due to which there have been more violence, sex scenes, obscene languages and even characters smoking on screen – that would normally be cut or displayed alongside health warnings.”

Referring to the movies based on defence forces, the petitioner has submitted that the absence of a no objection certificate from the Ministry of Defence for producing such could pose a threat to the integrity of India.

Further it has been submitted that “the OTT platforms have became a hub of Hinduphobic shows by disrespecting Hindus, its customs, rituals and other things which form the majority of the nation”.

The petitioner has thus sought for a direction to constitute an autonomous body namely Central Board for Regulation and Monitoring of Online Video Contents (Hereinafter referred to as “CBRMOVC”) to monitor and filter the contents and regulate the videos on various platforms for viewers in India.