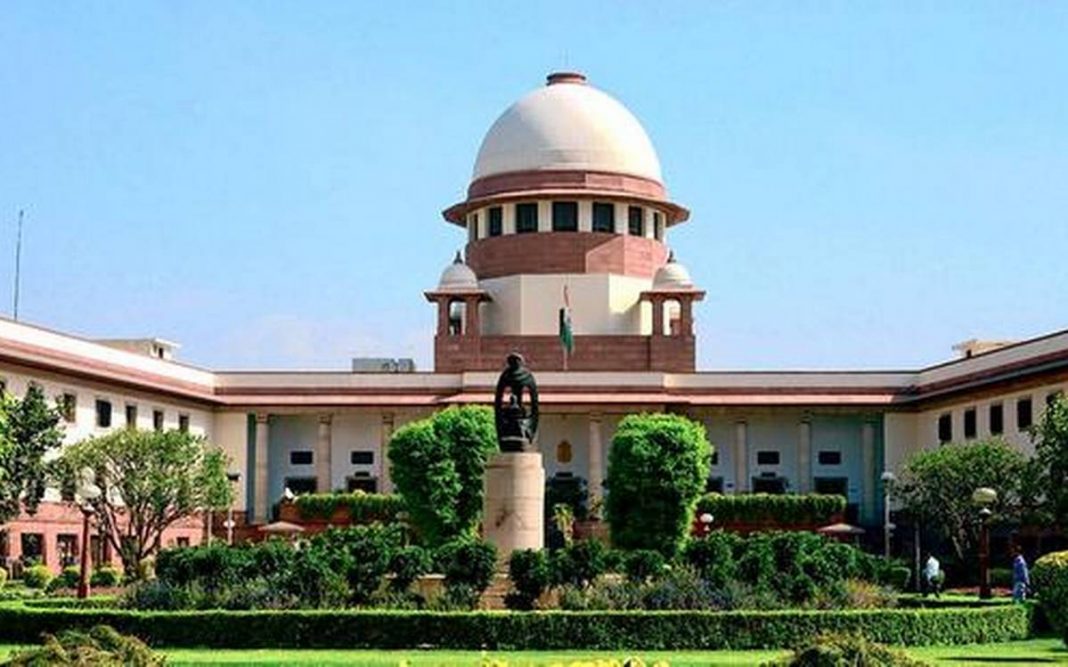 The Supreme Court has sought the Central government’s response on a plea seeking “gender and religion-neutral uniform grounds  of maintenance and alimony” for all Indian citizens in the spirit of Articles 14, 15, 21, 44 of the Constitution and international conventions.

The bench, led by Chief Justice S. A. Bobde and comprising Justices A. S. Bopanna and V. Ramasubramanian, has issued notice to the Centre, ministries of Law and Justice and Women and Child Development. Senior Advocate Meenakshi Arora appeared for the petitioner in the matter.

The petition has been filed by BJP spokesperson and advocate Ashwini Kumar Upadhyay, seeking directions to the Ministry of Home Affairs, Ministry of Law and Justice and Ministry of Women and Child Development to take appropriate steps to remove the prevailing anomalies in the rules and laws of Maintenance and Alimony and make them uniform for all citizens without discrimination on the basis of religion, race, caste, sex or place of birth in the spirit of Articles 14, 15, 21, 44 and international conventions.

The petitioner contends the injury caused to the public is extremely large, because maintenance and alimony is one of the most crucial elements of life and generally comes to a court of law. For many citizens, maintenance and alimony are the only sources of livelihood, hence discrimination on the basis of religion, race, caste, sex or place of birth is a direct attack on the right to life, liberty and dignity, guaranteed under Article 21.

“Even after 73 years of independence and 70 years of India becoming a socialist, democratic republic, laws relating to maintenance and alimony are not only complex and cumbersome, but also against the constitutional mandate of being equal, rational and just.

The petitioner submitted that being the custodian of the Constitution and the protector of fundamental rights, the Supreme Court may declare that the discriminatory grounds of Maintenance and Alimony are violative of Articles 14, 15, 21 and international conventions and frame gender-neutral, religion-neutral uniform guideline of maintenance and alimony for all citizens.