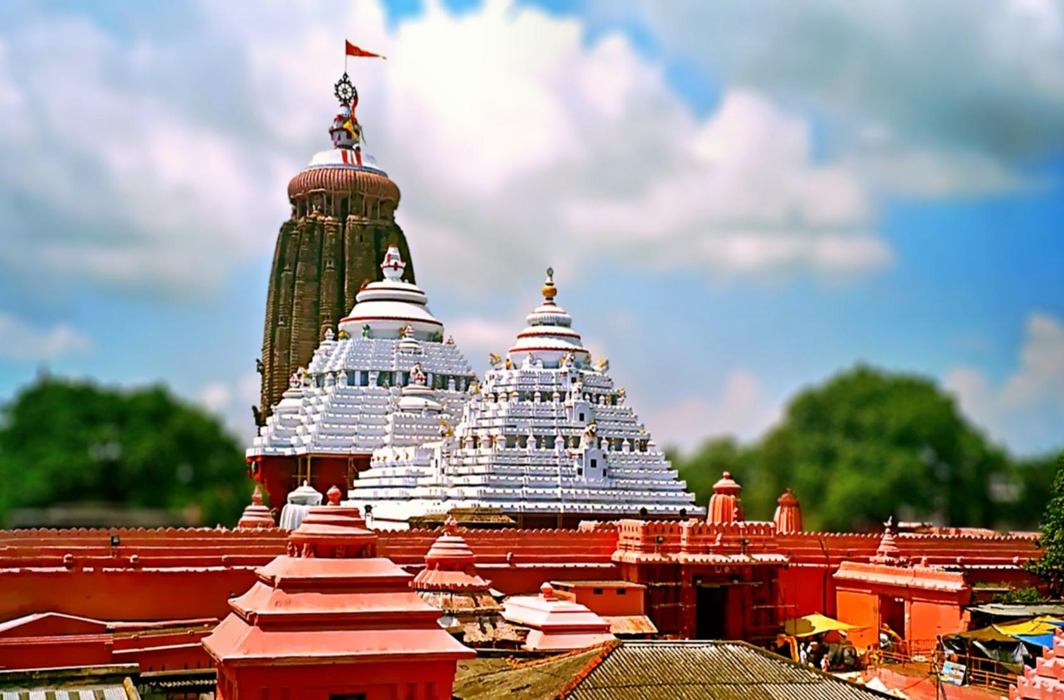 The Supreme Court on Friday rejected a public interest litigation, challenging the Orissa High Court order, which permitted the Odisha government to carry out construction activities in and around the Lord Jagannath Temple in Puri.

Stating that there was no merit in the contention of the petitioners, a Bench comprising Justice B.R. Gavai and Justice Hima Kohli imposed a cost of Rs one lakh on them, to be deposited within four weeks.

The bench observed that such petitions should be nipped in the bud, since they waste the time of the courts.

It further said that there has been a mushroom growth of Public Interest Litigations in the Supreme Court in the recent past.

“We highly condemn the practice of filing such frivolous petitions and such practices should be nipped in the bud,” noted the Bench.

On Thursday, Senior Advocate Mahalakshmi Pavani and Senior Advocate Vinay Navare had opposed the construction and excavation work currently going on inside the premises of Jagannath Puri, stating that proper permission was not taken before starting the work.

Both the Senior Advocates had sought directions from the Apex Court to the Archaeological Survey of India on taking up the construction and excavation work, rather than giving it to TATA Projects Limited.

Advocate General of Odisha Ashok Kumar Parija, while arguing against the petitioners, contended that the state was taking up the beautification project of the area and proper permissions had been taken for the purpose.

According to Senior Advocate Pinaki Misra, during the period of Rath Yatra, about 10-15 lakh pilgrims visited the temple and had to face difficulties.

Misra said there were no toilets, which made it difficult for female worshippers to offer their obeisance to Lord Jagannath. He added that the construction and excavation was being done to provide better facilities to the devotees.

The PIL was filed in the Supreme Court, challenging the order of the Cuttack Bench of Orissa High Court.

The High Court had given a green signal to the excavation and construction work.