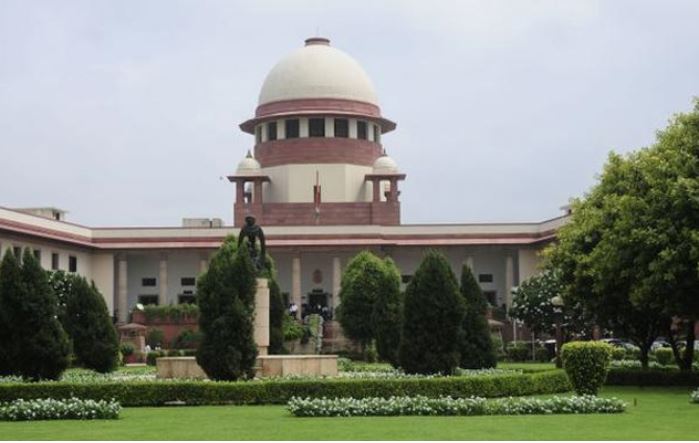 The Supreme Court on Friday dismissed the appeal filed by BJP candidate Pradeep Santhalia challenging the order of the Jharkhand High Court which had rejected his plea against Dhiraj Sahu’s election. Congress MP Dhiraj Sahu is relieved by this decision of the Supreme Court. The case is related to the Rajya Sabha elections of 2018 and Santhalia had lost the poll from the state.

Santhalia had challenged the election of Dhiraj Sahu on the context that the then MLA Amit Kumar Mahto was convicted on March 23, 2018 by a trial court in a criminal case and order on sentence was pronounced on the same day in the second half and he was sentenced to two years.

Further before declaration of result of Rajya Sabha poll, Santhalia had made an objection in writing that Mahto was convicted and sentenced for two years so his vote should be declared invalid.

Santhalia had challenged the high court’s order stating that the high court has gravely erred in denying the relief to the appellant on the premises that no prayer has been made for recounting of the votes and Election Commission of India has not been made party in the case.

The three-judge bench comprising of  Chief Justice S.A. Bobde, Justices A.S. Bopanna and V. Ramasubramanian dismissing the appeal said that the vote cast by then MLA Amit Kumar Mahto, who was convicted by a trial court on the date of voting for Rajya Sabha poll on March 23, 2018, was valid as Mahto had cast the vote before the trial court’s verdict.