The plea said, “since the alleged attack, the atmosphere in West Bengal has been one filled with allegations and counter-allegations by different political parties. 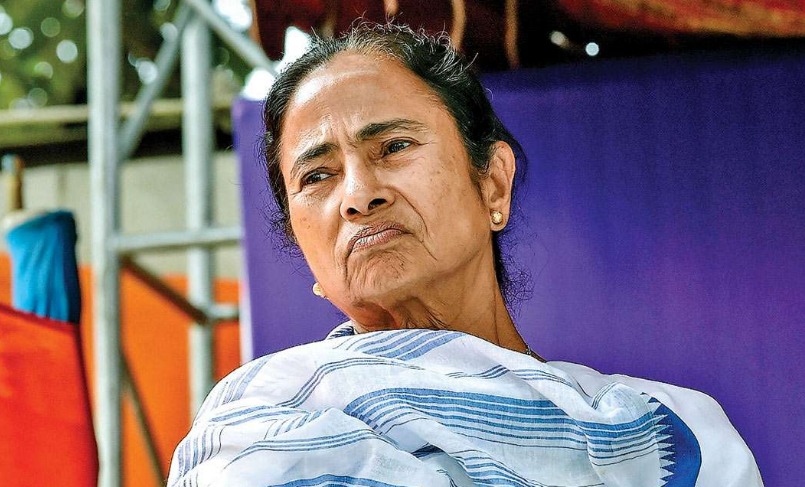 The Supreme Court on Friday has dismissed a Public Interest Litigation seeking Central Bureau of Investigation to initiate an investigation in the alleged attack on West Bengal Chief Minister Mamata Banerjee.

The Public Interest Litigation has been filed by 3 Advocate including Advocate Shubham Awasthi, Akash Sharma and Sapta Rishi Mishra through Advocate Vivek Narayan Sharma seeking direction from the Central Bureau of Investigation in the alleged attack on the West Bengal Chief Minister Mamta Banerjee during a rally for filing her nomination.

Taking cognizance in the matter the Election Commission of India transferred officials in West Bengal owing to the alleged attack on the Chief Minister, the plea said.

The plea had further sought directions to issue guidelines against the management of future incidents which affect the electoral machinery.

The plea said, “since the alleged attack, the atmosphere in West Bengal has been one filled with allegations and counter-allegations by different political parties. The ruling party TMC has claimed that there has been a deep-rooted conspiracy against them and the BJP has called for an investigation. The air in West Bengal is filled with the parties spewing vitriol at each other.”

The petitioners had called the alleged an attack against a Constitutional Functionary and further contended that it would affect the voter confidence and influence them wrongly.