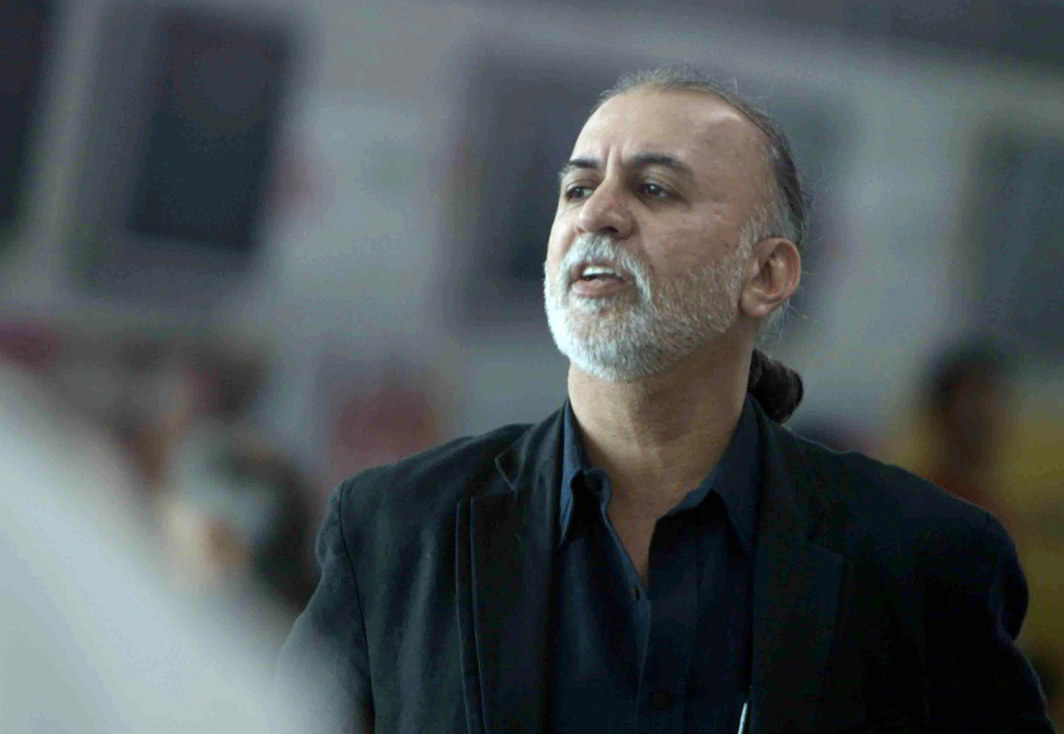 The Supreme Court has dismissed the plea filed by former Tehelka magazine editor Tarun Tejpal for an in-camera hearing in an appeal filed by the State of Goa against his acquittal in a sexual assault case.

The Bench of Chief Justice of India DY Chandrachud and Justice PS Narasimha  who were hearing the case said that an accused cannot say that an appeal should be held in-camera. The Bench also asked how can an accused demand so.

The Top court was hearing a plea by Tejpal which challenged the order of Bombay High Court at Goa which rejected his application for in-camera hearing of the appeal in a sexual assault case.

Advocate Amit Desai, who was representing Tejpal, said that proceedings in the appeal should be held in-camera.

CJI Chandrachud questioned the counsel if an accused can assert that the trial is in camera when the victim does not demand so?

The advocate had prepared the case well and said that is correct that Section 372(2) is not to protect a prosecutrix or the manner in which testimony is taken. But when false cases lead to acquittal and defence wants to rely on intimate relationship.

Another lawyer in Tejpal’s panel was Senior Advocate Kapil Sibal, who added that this would be a media trial and his reputation would be at stake.

The State of Goa was represented by Solicitor General Tushar Mehta, who said that the name of the victim has been revealed in the judgment and that compendiums of behaviour should be known to a judge.

“The judge had revealed the name of the victim in the judgment and it is an encyclopaedia as to how the victim should behave in such situations.”

Talking about whether the hearing in the appeal should take place physically or virtually, the Court said that the Registrar (Judicial) of Bombay High Court has submitted that directions have been given by the Chief Justice for hearing to take place virtually.

It added that an application for physical hearing was made then and thus the High Court will decide whether to hear virtually or physically.

Tejpal had sought in-camera hearing of the case citing Section 327 of the Code of Criminal Procedure (CrPC).

The Editor said that every party in a matter has a right to place his case in the best possible manner.

It would be unfair if lawyers have to curtail their submissions in view of the fact that some publication will publish something without taking due care, the plea stated.

He added that Section 327 of the CrPC is no more just a statutory obligation, but has become a fundamental right.