The plea also challenged amendment which empowers the Central Government to make schemes for national, multimodal and inter-State transport of passengers and goods. 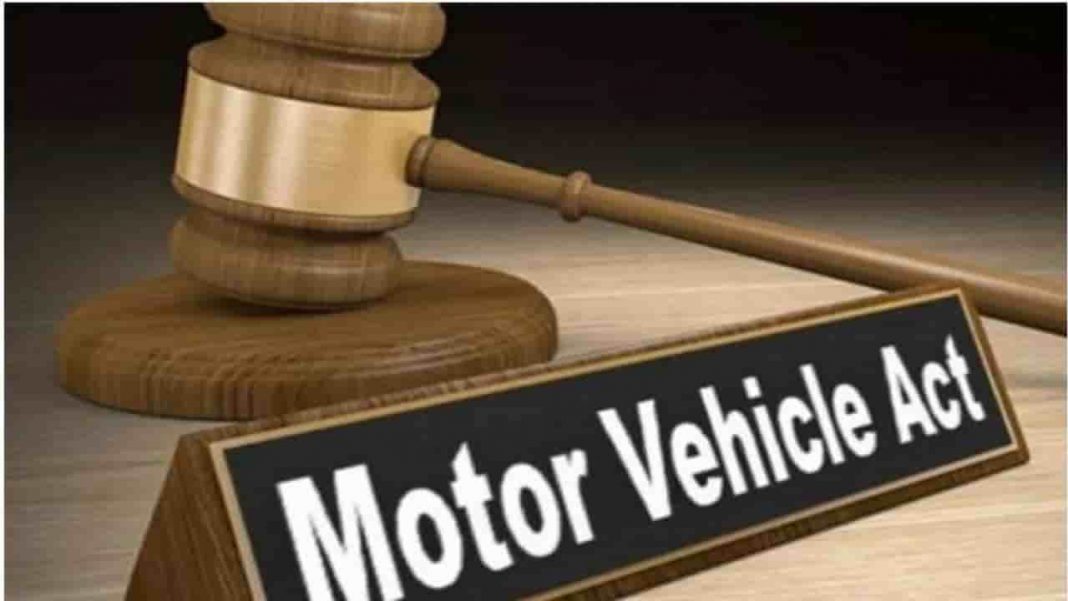 The Supreme Court on Monday has disposed of the plea challenging amendments in the Motor Vehicle Act, which empowers the Central Government to develop a National Transportation Policy in concurrence with the State Governments.

A two-judge bench of Justices Uday Umesh Lalit and Hrishikesh Roy has heard the matter through video conferencing. Advocate on Record Rani Chhabra appeared for the petitioners submitted that she would like to withdraw the petition. Accordingly, the Court has granted permission. “The writ petition is, accordingly, disposed of as withdrawn,” read the Court’s order.

The plea also challenged amendment which empowers the Central Government to make schemes for national, multimodal and inter-state transport of passengers and goods.

It further challenged the amendment in Section 67 of the Motor Vehicle Act by which it inserted Sub-Section 3 in the said section, which authorizes the State Government to modify any permit issued under this Act or make schemes for the transportation of goods and passengers and issue licences under such scheme for the promotion and development and efficiency in transportation.

The petitioners submitted that the said amendments violates their fundamental rights guaranteed under Article 14, 19(1)(g) of the Constitution and impose an unreasonable restriction on carrying on business by them.

The petitioners have been carrying on transport business in the state of Uttar Pradesh. They have been granted stage carriage which permits on the route Kuberpur (Agra) to Noida Sector 37 via Pari Chowk Yamuna Expressway formulated by the State Government under section 68(3) (ca) of the Motor Vehicles Act.

The petitioners submitted that the Central Government has enacted Motor Vehicle Act, 1988 for regulating the transport business. The provisions of the Act provide enough safeguards even if the service of the private operators is taken away by the State Transport Undertaking.

It further alleged that the Central Government by way of Motor Vehicles Amendment Act 2019 in Para 30 inserted Section 66A and Section 66B conferring powers upon the Central Government with the concurrence State Government to frame National Transportation Policy on the factors laid down under the said provision mainly to promote big corporate houses, fleet owner firms and companies creating monopoly in their favor by eliminating the small transporters having one or few vehicles whose livelihood entirely depend on that business. The inserted provision in Para 30 further provides that the person already holding permit can apply for obtaining license under the said scheme and on issuance of license the permit granted under the Act is required to be cancelled.

It stayed that when the State Government frames a scheme for providing services by the Corporation or State Transport undertaking, they first required to form an opinion and then publish the proposal for consideration of objections by the effected parties but in the aforesaid provisions, no safeguard or any kind of protection is provided, straight away scheme is framed and holders of duly granted permits are left to the mercy of Corporate houses to grant license at their whims to the small operators duly granted permit under the statute contrary to the very spirit and intention of the Act of 1988.

The Petitioners prayed that the provisions of para 30 (inserting Section 66A and 66B), insertion of 67(3) and para 34 (inserting Section 88A) as illegal, unconstitutional, ultra vires the Act of 1988 which also violates fundamental rights guaranteed to the petitioners under Article 14, 19(1)(g) of the Constitution and impose an unreasonable restriction on the carrying on business by the petitioners.