Jaya Thakur, the petitioner, said, “These undemocratic practices are making a mockery of our democracy and the Constitution.” 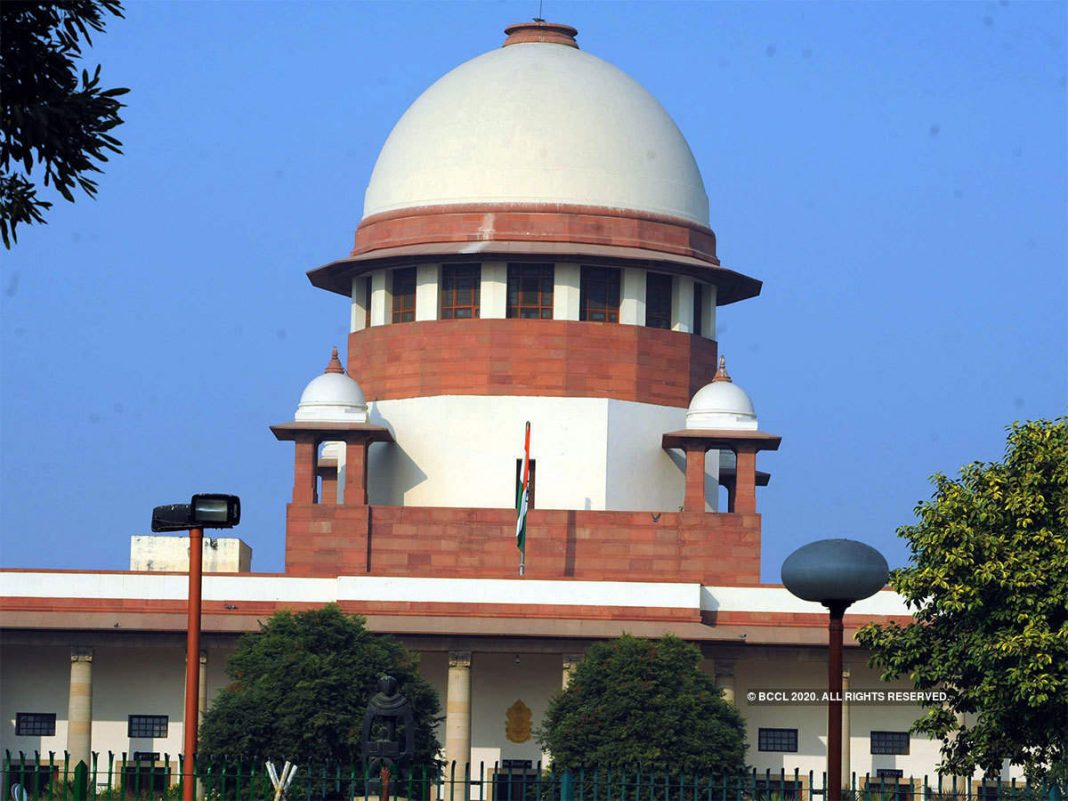 The Supreme Court has adjourned hearing in a plea seeking to debar legislators who are disqualified under the Tenth Schedule from contesting by-elections during the rest of the tenure of the House. (Jaya Thakur Vs Union of India & Anr.)

The plea, filed by petitioner Jaya Thakur, said, “Once a member of the House incurs disqualification under the Tenth Schedule, he cannot be permitted to contest again during the term for which he was elected. Article 172 makes membership of a House co-terminus with the term of five years of the House except in circumstances mentioned therein.”

It has further been submitted that once the 10th Schedule comes into play and a seat falls vacant due to disqualification then that particular disqualified member of the House has to incur disability under Article 191 (1)(e) of the Constitution and be debarred from being chosen again during the term for which he/she was elected. Consequently, his nomination shall be rejected as provided in Section 362 (a) of the Representation of People Act.”

The petitioner has referred to the recent political events in Manipur, Karnataka and Madhya Pradesh where MLAs from one party defected, resigned/disqualified to facilitate the formation of a government by another party. The petitioner said, “These undemocratic practices are making a mockery of our democracy and the Constitution.”

The bench on the previous occasion had issued notice in the plea.

Did you find apk for android? You can find new Free Android Games and apps.
Share
Facebook
Twitter
Pinterest
WhatsApp
Previous articleAllahabad HC summons ECI to submit its reply in three weeks on a PIL seeking change in reserved party symbols
Next articleSupreme Court seeks response from ECI on plea to introduce e-voting to enhance citizen’s access to right to vote