O. P. Srivastava, Senior Counsel appearing for opposite party informs that he may file counter affidavit as required within next three weeks. 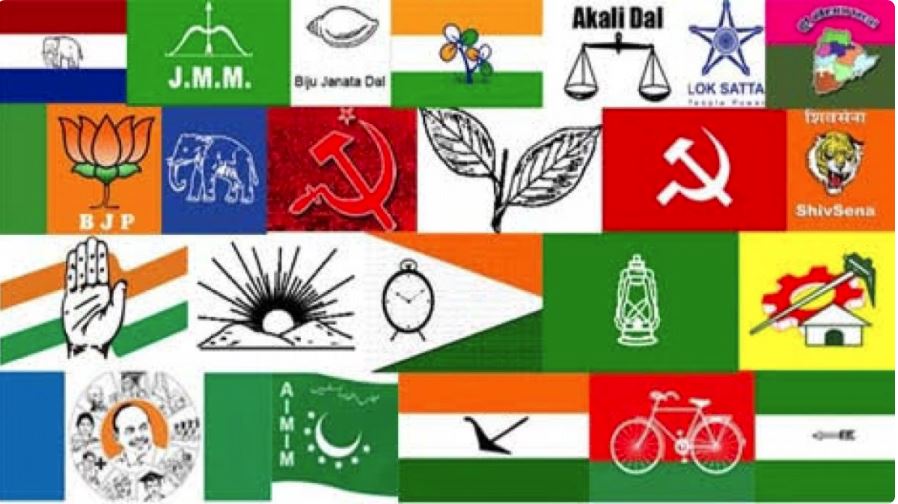 Allahabad High Court on Wednesday has summoned the Central Election Commission to submit reply in three weeks on a Public Interest Litigation requesting the change of reserved election symbols of political parties like the Independent candidates every time in the Lok Sabha and Assembly elections.

The division bench of Justice Rituraj Awasthi and Justice Saroj Yadav passed this order while hearing a PIL filed by Advocate Shraddha Tripathi.

O. P. Srivastava, Senior Advocate appearing for the Election Commission of India has raised a preliminary objection regarding maintainability of this Writ Petition on the ground that for the similar relief.

The Writ Petition for the relief claimed as such is not maintainable. The Petitioner on the other hand, has submitted that in the  Writ Petition, she has challenged the validity of paras 10, 10A, 10B, 11 and 17 of the Election Symbol (Reservation and Allotment) Order, 1968 as they are in direct conflict with the provisions of Rule 5 and Clauses 4 and 6 of Rule 10 of the Conduct of Election Rules, 1961.

O. P. Srivastava, Senior Counsel appearing for opposite party informs that he has received instructions. He may file counter affidavit as required within next three weeks.

The Court then directed to list this Petition along with another earlier Petition for hearing on the point of admissibility.