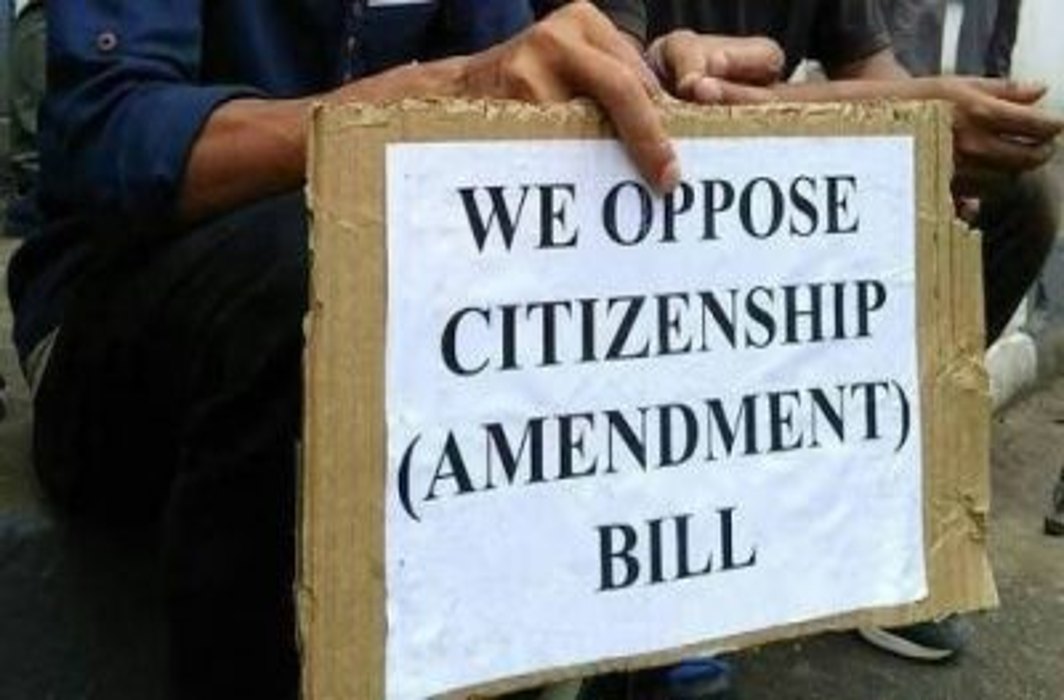 The court issued notice after it refused to stay the NPR process and tagged the pleas along with over 140 CAA petitions filed earlier which are scheduled to be heard.

The Supreme Court last week refused to grant interim stay on the CAA, NRC and NPR, saying that the government is free to implement the measures, in a setback to those opposing them.

A bench headed by Chief Justice SA Bobde and comprising Justices S.Abdul Nazeer and Sanjiv Khanna had concluded the hearing after granting the Centre four weeks to reply.

It asked the High Courts not to entertain any plea on CAA until the apex court finished deciding the matter before it.

The court, however, did not pass any order on the issue of referring the pleas against the measures to a larger bench, but showed strong inclination to do that. It is likely to take a decision in this regard in the next hearing.

The court observed that it will consider hearing pleas related to Assam and Tripura separately from rest of the pleas, after the Centre filed its reply in the given window period of two weeks

The central law, which has provoked weeks of protests throughout the country, gives persecuted minorities except for Muslims, from three neighbouring countries – Afghanistan, Pakistan and Bangladesh– the right to apply for citizenship.