Senior Counsel Mukul Rohatgi, representing Yediyurappa, said that once cognizance is taken pursuant to the Karnataka High Court order, they will issue a warrant against the Chief Minister. 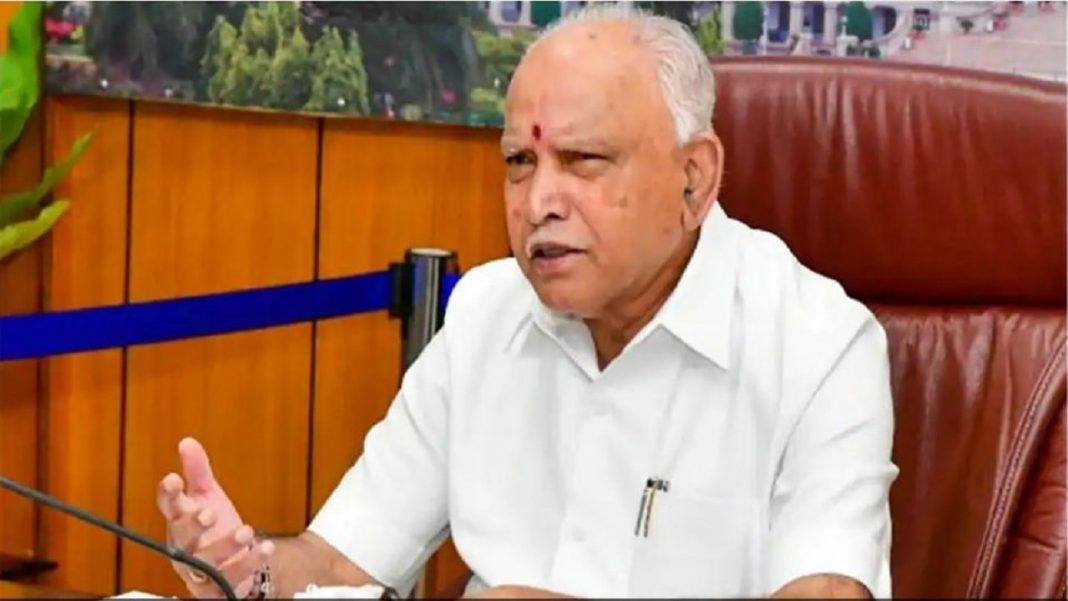 The Supreme Court on Wednesday agreed to consider the plea of Karnataka Chief Minister B.S. Yediyurappa challenging the restoration of a criminal case against him and former state Industries Minister Murugesh Nirani.

Senior Counsel Mukul Rohatgi, representing Yediyurappa, claimed that once cognizance is taken pursuant to the Karnataka High Court order, they will issue a warrant against the CM. Therefore, Yediyurappa sought protection from any coercive action by police.

“You are the sitting Chief Minister. Who can issue a warrant against you? Moreover, against the Chief Minister, they issue a letter of request and not warrant.”

The background of the matter is that one Alam Pasha, MD of a firm called Pash Space International Ltd, alleged that he participated in a global investors’ meet and proposed a Rs 600-crore housing project for which he was granted 26 acres in June 2010. However, the grant was cancelled in March 2011. Yediyurappa and others entered into a criminal conspiracy and forged documents purported to have been issued by Pasha seeking to withdraw the approval granted by the High-Level Clearance Committee for allotment of the land.

Pasha filed a private complaint to the Lokayukta Police and a charge-sheet was filed in 2013. When Yediyurappa approached the High Court on the ground that the police failed to obtain sanction for investigating the case against him, the High Court quashed the case.

The case was, however, dismissed in 2016 by the Special Court on the grounds that the earlier complaint was quashed for want of sanction to investigate the case and prosecute Yediyurappa. Pasha filed a criminal petition before the High Court seeking to quash the subordinate court order and restore the said complaint against Yediyuruppa and others.

The Karnataka High Court had ruled that quashing of an earlier complaint for want of sanction for prosecution “will not operate as a bar to maintain the instant complaint”.

The High Court had set aside that part of the 2016 order passed by the Special Judge, and restored the complaint against Yediyuruppa and others with the observation that

“If the complainant had liberty to approach the Court after obtaining sanction from the competent authority, as ordered by the Trial Court in the impugned order, by the same logic, the complaint could be maintained if the sanction for prosecution of the accused is not required under law.”