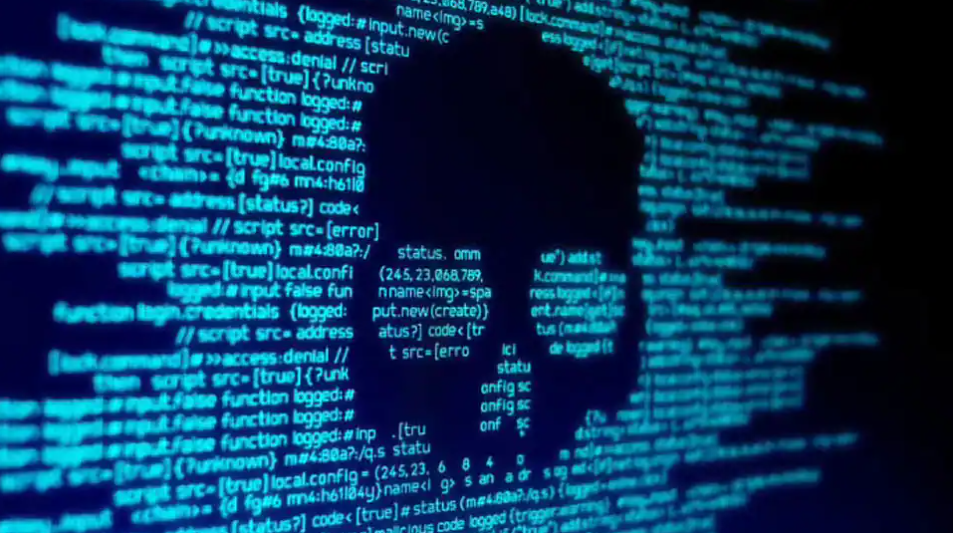 The committee appointed by the Supreme Court to probe into allegations regarding use of Pegasus spyware by the Government of India has concluded that the spyware was not found in the 29 mobile phones examined by it.

A bench comprising of Chief Justice of India (CJI) NV Ramana and Justices Surya Kant and Hima Kohli, after going through the report submitted  by the three-member expert committee, found that while some malware was found in 5 of the 29 devices, it was not Pegasus.

The bench also said that the Government of India did not assist the committee.The bench added, “Technical committee says Government of India has not helped it.” The Court also may consider to take the case forward while stating it might also upload the report on the website of the Court. The matter was then adjourned for four weeks.

The Committee report recommended enactment of a law on surveillance and improving right to privacy, enhancing cyber security of nation, strengthening the protection of right to privacy of citizens, and also a mechanism for raising grievance regarding surveillance which is illegal.

Senior Advocate Kapil Sibal who appeared for a petitioners said that they have a right to know what kind of malware  and need a copy of the report. Sibal added, “We don’t have portions which have national security implications but we need to know what was the malware and if a redacted version can be given to the ones who gave their phones.”

Advocate Vrinda Grover also said the same. She added, “Here my device was also examined and we need to know what was the malware as it was forensically examined. My client is also facing criminal charges.”