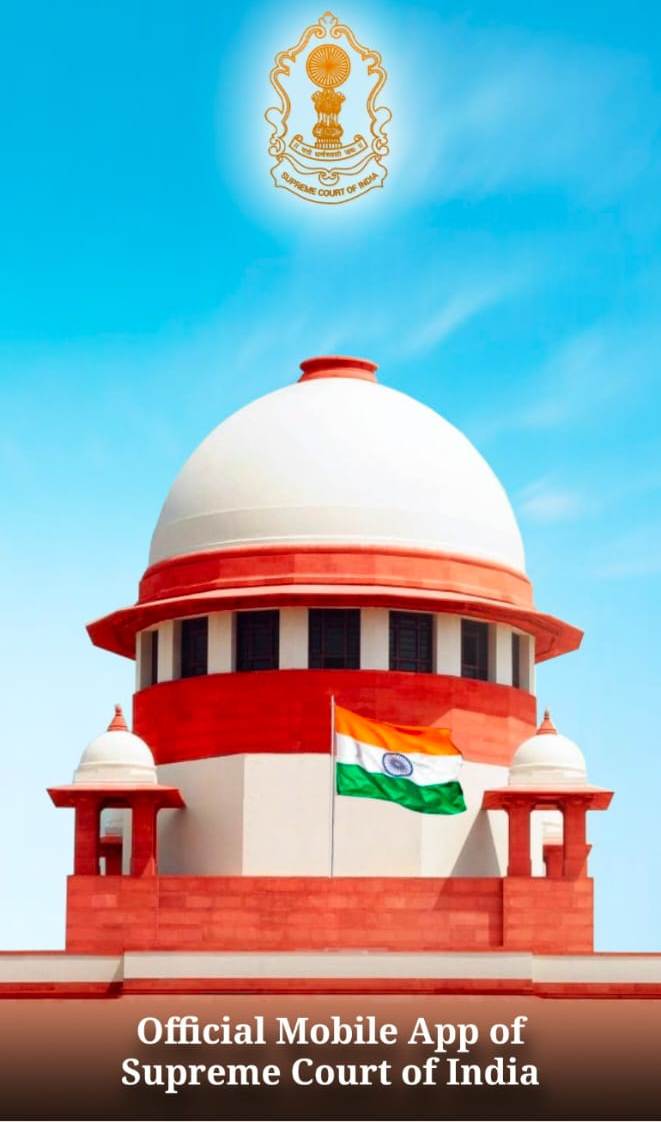 The Supreme Court has said that the current process of appointing ad-hoc judges to the High Courts under Article 224A of the Constitution should be simplified.

A bench comprising of Justice Sanjay Kishan Kaul, Justice Vikram Nath, and Justice AS Oka said that distinguished lawyers can be appointed after the due consultation.

The Court said that there could be a practice of lawyer of eminence working as judges on ad hoc basis for two years or so and then no practice in that High Court.

A plea had been moved by Lok Prahari seeking invocation of Article 224A for appointment of ad-hoc judges to address rising arrears in High Courts.

The Apex Court had given the green signal for appointment of ad-hoc judges to High Courts under Article 224A of the Constitution last year only.

The Court had said that vacancy of more than 20 per cent of the sanctioned strength of the High Court wshould be te factor for the same.

As per the judgment, other considerations for the appointment will be in cases where a particular category cases have been pending for over five years or more than 10 percent cases are older than 5 years.

Even if there are not many old cases pending, depending on the jurisdiction, a situation of mounting arrears is likely to arise if the rate of disposal is consistently lower than the rate of filing over a period of a year or more.

The Court however made it very clear that the process will not be a substitute for regular appointments.

The court added that since judges are already appointed through a warrant of appointment, the occasion to refer the matter to the Intelligence Bureau (IB) would not arise in such cases, which would itself shorten the time taken,

The Top Court had in September granted more time to the Central government for filing a status report on recommendations given.

The former Attorney General KK Venugopal was asked by the Supreme Court into the aspect of arrears in specific subjects before the High Courts.

Stating that Senior Advocates have often been willing to be appointed as ad-hoc judges in High Courts in other states, the Court on Thursday said that the case will be listed early if both counsel are able to arrive at a methodology to make the process simpler.