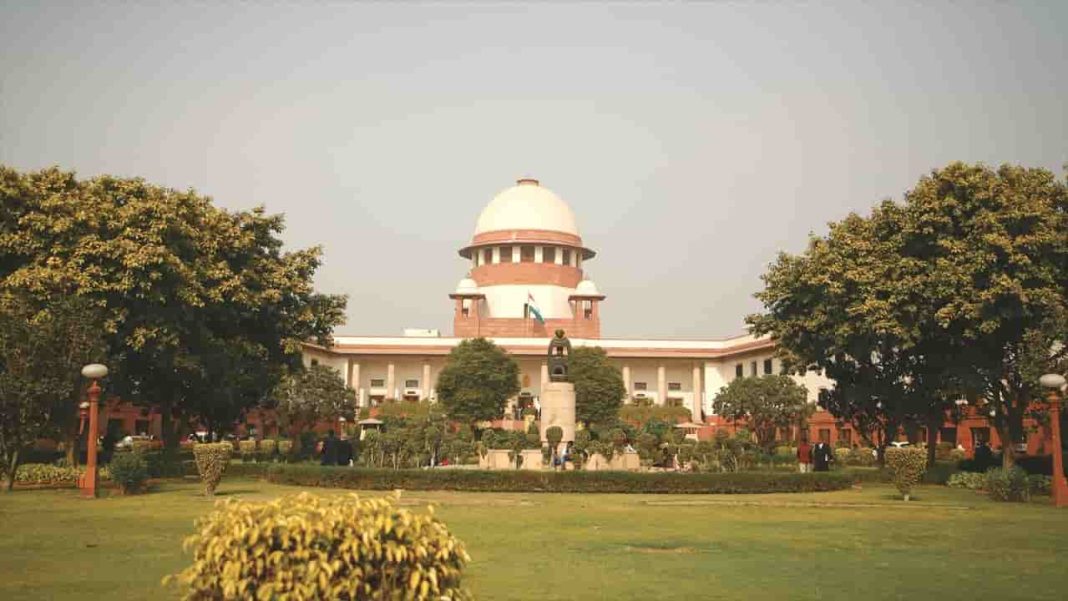 The Supreme Court has observed that the reluctance of successful lawyers to accept the honour of switching over to the Bench was because they did not want the prolonged process of appointment putting their career on hold, besides dragging their lives into uncertainty.

The Bench of Justice Sanjay Kishan Kaul, Justice A.S. Oka and Justice Vikram Nath recently noted that the Advocates coming on to the Bench from the other side made monetary sacrifice in the larger cause of justice and that an elevation to the Bench was always considered an honour.
However, the delay caused by the Central Government in approving the Collegium recommendations had resulted in many eminent names withdrawing their names from the Judgeship list, it added, referring to Senior Advocate Aditya Sondhi withdrawing his consent for being elevated as a judge of the Karnataka High Court.
The Apex Court made these observations while hearing a contempt petition against the Union Ministry of Law and Justice for not adhering to the time-lines set by the Court for finalising the appointment process.

Appearing for the Centre, Attorney General R. Venkataramani submitted a status report before the Court, which said that the High Courts were not making the recommendations six months in advance of the vacancy, which was leading to the vacancies piling up.

The Bench then directed the High Courts to take effective steps for making recommendations in time, so as to save themselves from carrying the ‘burden’ of absence of recommendations being made in time.

However, it said that the High courts were not entirely at fault, since some courts lacked eligible persons, while others were facing difficulties in persuading the lawyers to switch over to the other side, more so on account of the prolonged process taking a toll on their career.

Did you find apk for android? You can find new Free Android Games and apps.
Share
Facebook
Twitter
Pinterest
WhatsApp
Previous articleSupreme Court: Process to appoint ad-hoc judges should be simplified under article 224A
Next articleDelhi Riots: Discharge of Umar Khalid and Khalid Saifi does not clear them of larger conspiracy