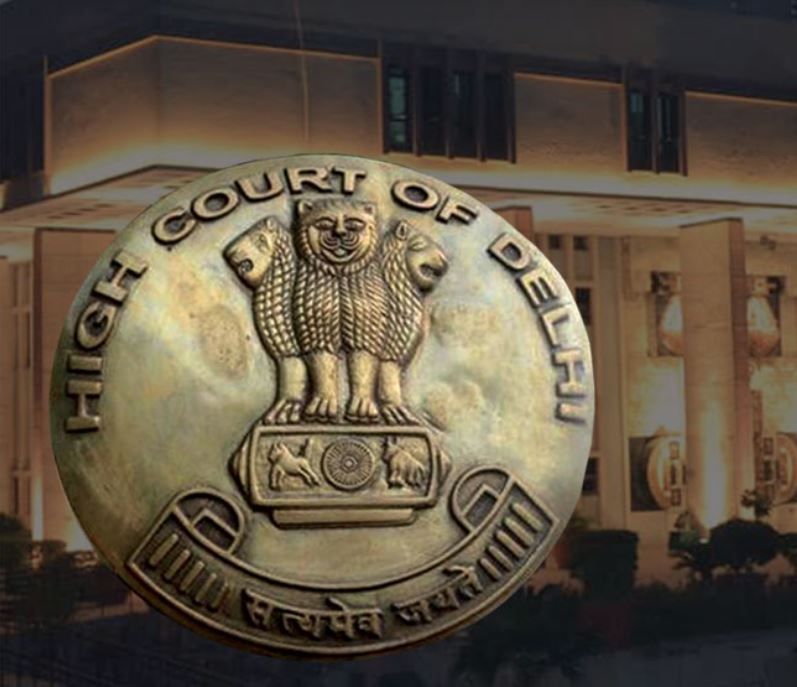 The Delhi Police told the Delhi High Court that discharge of Umar Khalid and Khalid Saifi in the case registered at Khajuri Khas do not mean that they are clear of the larger conspiracy of the Delhi Riots as the police has evidence.

The counsel for police challenged the argument made by Senior Advocate Rebecca John, who appeared for Saifi, stating him to be clear of provocative speeches delivered.

The SPP said that saying Saifi to be clear of provocative speech is a wrong statement. Not only are there speeches, but they are identical and in line with Umar Khalid’s speeches…

The SPP clearly said that all the speeches by and large have commonalities. He (Saifi) is a resident of Khajuri Khas but was giving statements in Jamia

The counsel also said that that Saifi’s case is different from that of Congress councillor Ishrat Jahan, who was granted bail by the special court in the same FIR

The  Special Public Prosecutor said that the defence was adding narrative that Saifi is a victim of custodial violence even though his complaint with the National Human Rights Commission (NHRC) has already been closed.

The  Special Public Prosecutor asked if the defence has any grievance they should seek remedy but instead want bail proceedings?

The Argument by the prosecutor are concluded and the matter is now before the defence for rebuttal on Monday.