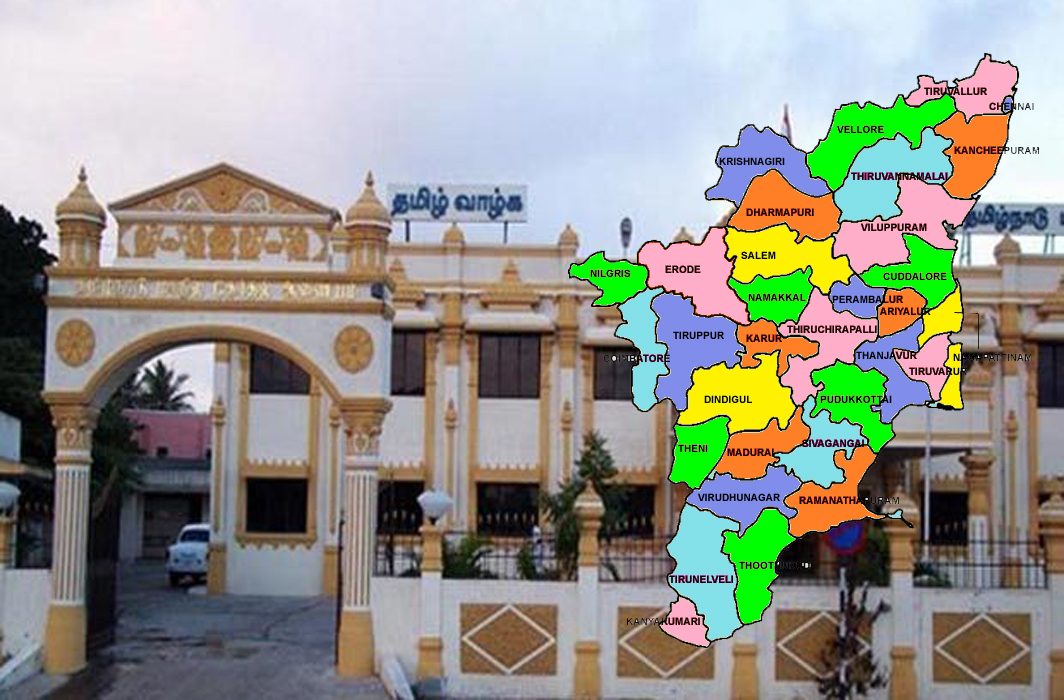 The Supreme Court on Friday put on hold elections for local bodies in nine new districts that were recently carved out from four existing ones until legal formalities such as delimitation and reservation were completed. It also directed the Tamil Nadu State Election Commission to conduct the delimitation exercise and other formalities afresh and conclude them in four months.

A bench headed by Chief Justice of India (CJI) S.A. Bobde considered the suggestion put forward by the Tamil Nadu government that it was willing to put on hold the local body polls in the nine districts for complying with legal formalities such as a fresh delimitation exercise and for deciding the issue of reservation for women and SC/ST candidates, agencies reported. The bench, also comprising justices B R Gavai and Surya Kant, said, “There shall be no legal impediment in holding the elections in the rest nine districts of Tamil Nadu.” The bench also said the local body elections in the remaining districts of the southern state will be held as per the earlier schedule.

The state election commission had on Monday announced that the local body polls in Tamil Nadu will be held in two phases — on December 27 and 30 — without complying with the formalities.

The apex court bench had given the state government two options and asked it to either agree to keep the bifurcation of the districts in abeyance or not hold the local body polls for the nine new districts.

The counsel for the state government had subsequently informed the court that it was willing to put on hold the polls in the nine districts and the process will continue in the local bodies of the other districts.

The top court’s order came on a plea moved by the Dravida Munnetra Kazhagam (DMK), seeking a direction to the state authorities to “carry out delimitation, reservation and rotation process and fulfil all other legal requirements before issuing any election notifications and conducting elections” for local bodies in the state.