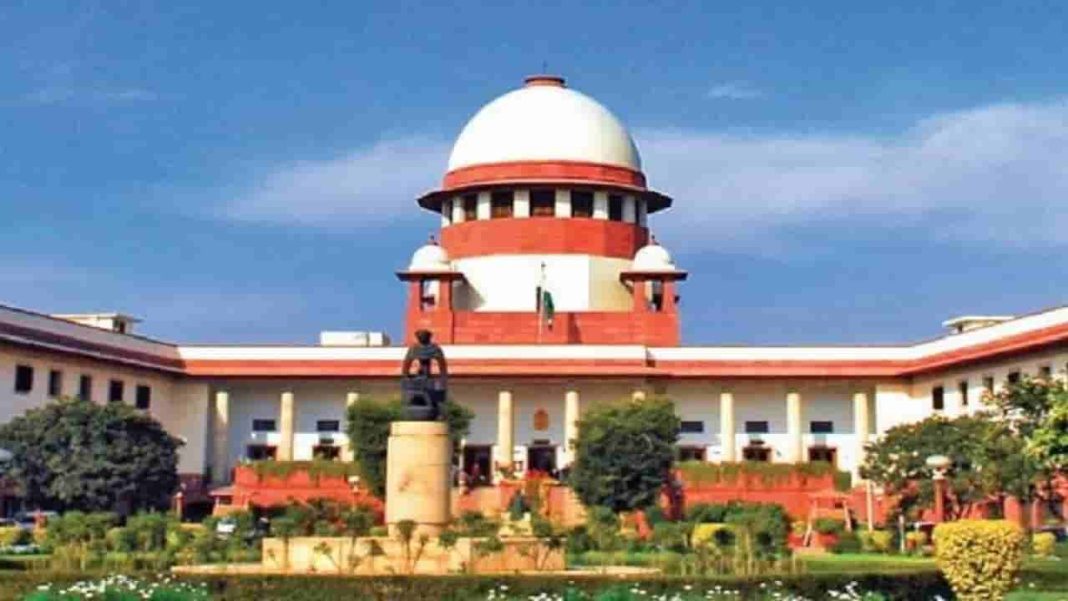 A bizarre case came before the Supreme Court where a petition was filed by a person who demanded a compensation from YouTube for showing sexual content in the advertisements.

The Supreme Court of India refused to entertain the petition which was filed by a petitioner who appeared in person demanding compensation from YouTube because sexual content in YouTube ads allegedly distracted him while studying for a state exam.

Bench of Justices Sanjay Kishan Kaul and  Justice AS Oka called the petition was atrocious and that the petitioner could have chosen not to watch the ads.

The petitioner has been asked to pay Rs 25,000 as a fine to compensate the time he wasted of the court and also to ascertain that such cases don’t make it to the Apex Court.

The Petitioner had asked the Supreme Court for directing the compensation of Rs 75 lakh from Google India for showing nudity content in ads on YouTube due to which his attention was diverted & failed in exam.

Rejecting the petition the Supreme Court said that it is one of the most atrocious petition, which has grossly wasted the time of the Court.