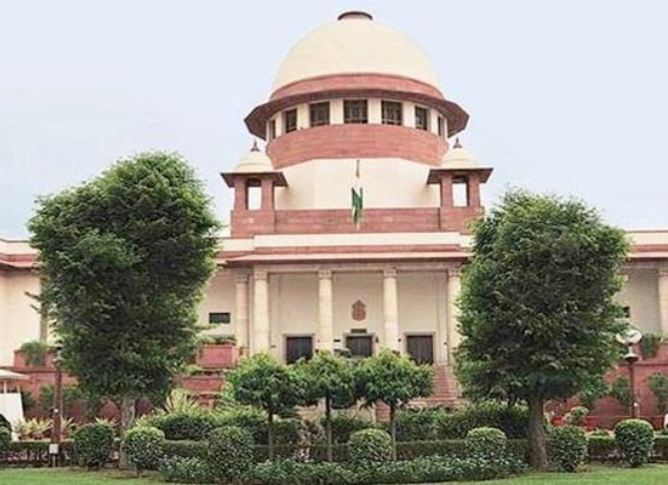 The Supreme Court on Monday has refused to entertain a batch of pleas seeking investigation by CBI, ED and SFIO or SIT consisting of CBI, ED, SFIO, EOW and Crime Branch to investigate money laundering, benami transactions, black money etc into the alleged biggest franchisee scam in India.

A three-judge bench of Chief Justice S.A. Bobde, Justices A.S. Bopanna and V. Ramasubramanian said we are not on merits. “We will not adjudicate this. Go to the jurisdictional high court,” the Court said.

In the hearing today, Advocate Ashwini Upadhyay said, “Your lordship had issued notice earlier because the cheaters are from throughout country.”

The CJI replied, “You may be right but we are not going to adjudicate on that.”

However, the Court allowed the petitioner to withdraw with the liberty to approach the jurisdictional High Court.

The petitioners are basically investors of these private limited companies seeking appointment of a receiver or a forensic auditor and directions for recovery of petitioners’ hard-earned money.

The petitioners had submitted that the cause of action had arisen when they came to know that all these private limited companies are fake, bogus and ghost company involved in the biggest franchisee scam in India committed by an organized international racket of money launderer, cheaters and fraudsters.

The petitioner had further alleged that in collusion with ROC and Bank staff, directors partners and employees made false documents and electronic records with intent to cause injury to petitioners and commit fraud. They dishonestly and fraudulently made, signed and executed documents and made electronic records with intention of making petitioners believe that contracts were genuine and executable.

Referring to KV Rajendran v CBI case, the petitioners had submitted that in rare and exceptional cases can be transferred from state police to CBI and in the present case, ROC and bank employees are involved in this gigantic scam and are likely to influence the investigation. Hence, in order to do justice and instill confidence in minds of victims and the public, the petitioner had urged the Court to not allow the police to continue the investigation and the same be transferred to CBI, ED, and SFIO.