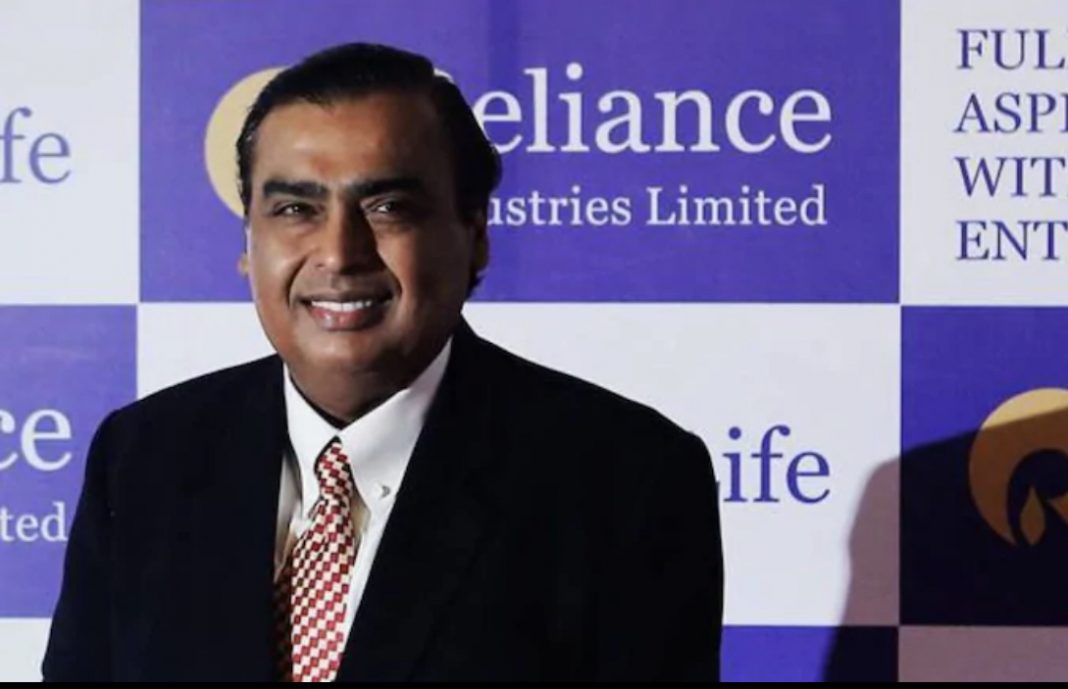 The notice on the same was issued by a  vacation Bench of Justices Surya Kant and JB Pardiwala who proceeded to stay the order passed by the High Court last week.

The original records to the threat perception to Ambani family were asked by the High Court. The court also directed that the same be submitted in a sealed cover, saying there would be no adjournment in this case .

The PIL on the same was moved in the Tripura High Court was hearing against the grant of security to Ambani and his family members.

While relying on the submission that the family was being provided security by the government based on an acute threat perception as found by the Union Ministry of Home Affairs, the High court asked for originals.

Previously the Court had sought a status report of the latest threat perception to the Ambanis.

The same not presented by the Central government because the matter had already been decided by the Bombay High Court as per them.

The High Court Bench of Chief Justice Indrajit Mahanty and Justice SG Chattopadhyay, had however insisied on the report being presented and posted the case for hearing on June 28.

Top Court noticed that  a similar PIL with identical prayers was filed before the Bombay High Court, but was dismissed, although the order was confirmed by the Supreme Court.

It was also told that ‘Z+’ category security was given to Mukesh Ambani in 2013 and ‘Y+’ category Central Police Reserve Force (CRPF) cover was given to his wife Neeta Ambani in 2016 on the basis of inputs and assessment reports received from intelligence and investigation units.

Importantly,it was contended that Ambanis were neither the residents of Tripura, nor did any cause of action in the matter arise in the State.

“This individual in his PIL’s prayers restricts it to security of one family. Individual from tripura has no relation,” Solicitor General Tushar Mehta told the top court on Wednesday.