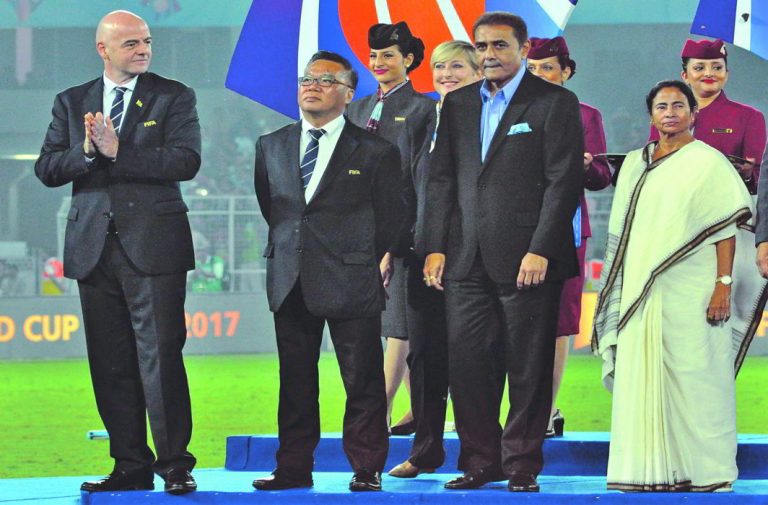 A Court verdict saved the face of the All India Football Federation (AIFF). Gnawing worries remain but more importantly, the Court has tried to reduce the dictatorial powers of a largely ineffective president

Praful Patel has lorded over the Football Federation of India for as long as one can remember. It took a balanced, finely nuanced verdict by a bench of the Supreme Court to step in and plug what could have been a disastrous situation, akin to a self-goal.

First, the judgment has stayed the Delhi High Court’s decision to unseat the federation’s president, Patel. That was essential for the federation to avoid being sanctioned—which would have included a ban—by FIFA, the world body of the sport. “That was our primary fear,” Subrata Dutta, AIFF senior vice-president told India Legal. He added: “A ban would have been disastrous, especially with India having bid for the 2018 FIFA under-20 World Cup, having successfully completed hosting the under-17 version.”

FIFA’s stance has earned the ire of several countries in the past. Several countries have been banned for “external interference”, the latest having been Pakistan’s national body. Early October, FIFA decided to suspend the Pakistan Football Federation (PFF). It was going by the decision of the Bureau of the FIFA Council, which recommended this action on October 10. The decision was prompted by the fact that the PFF’s offices and its accounts had been taken over by a court-appointed administrator. That, seemingly, violates the PFF obligations to manage its affairs “independently and without influence from any third parties”. Those are FIFA statutes that the world body clings strongly to.

Interestingly, the Delhi High Court order, if fully implemented, would have created a situation similar to that of PFF and would have immediately called for a ban. The Delhi High Court order of October 31, by its bench of Justices S Ravindra Bhat and Najmi Waziri, had set aside the election of the president and had asked the federation to call fresh elections within five months. As per FIFA statutes (see box), this would have been termed “external interference”. The high court bench had also appointed former Chief Election Commissioner SY Quraishi as an administrator with specific duties. 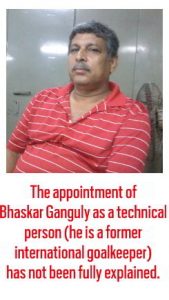 The high court had taken up the issue from a PIL filed by so-called sports activist and lawyer (of AAP) Rahul Mehra, whose argument was that the December elections weren’t held as per the National Sports Code of the ministry of youth affairs and sports. This code is a must for all associations receiving government funding.

Two areas were in doubt. Under the Sports Code, a candidate has to be nominated by one member association while seconded by another. The AIFF stipulates that each candidate has to be nominated by five member associations. Second, the composition of the electoral college was shared nine days before the elections, while the code asks for 30 days. There was another allegation of a change of electoral rolls on the day of voting.

What was completely glossed over in the petition was the fact that the AIFF gets huge financial compensation/assistance from FIFA as well (through the world body’s several projects), for which it is answerable to FIFA. It was a clash of international sports laws with Indian laws. The AIFF took a strange flurry of action, fielding a battery of 12 lawyers, headed by senior advocate Abhishek Manu Singhvi of the Congress.

Interestingly, Patel is a leader of the NCP, al­igned with the Congress, while Mehra, the petitioner, is the Aam Aadmi Party’s counsel. Frankly, the reason for Mehra’s filing of this petition remains a mystery. Several attempts to contact him over phone found him too “busy” to comment.

The Congress shall decide whether to admit, suspend or expel a member association solely upon the recommendation of the Council.

The top court, while staying the high court order—especially paragraph 22 of its order—issued clear directives:

“(i) Mr SY Quraishi, former Chief Election Commissioner of India… and Mr Bhaskar Ganguly, former Indian captain and international football player… are appointed as the Committee of Administrators (Ombudsmen) for formulation of constitution of the federation… in consonance with the National Sports Code and the Model Guidelines… whilst ensuring that the status and membership of petitioner federation is not undermined in any manner in the international body. They shall prepare the draft constitution and submit the same within eight weeks along with their report, in a sealed cover…”

So far, so good. The AIFF has been able to avoid a calamity, but in the reorganisation of the constitution of the national body, care has to be taken so as not to go against FIFA. The BCCI case cannot be a benchmark, point out experts. Cricket’s international body, the ICC, is “toothless”, they emphasised. FIFA isn’t. The sanctions will in the end harm only the interests of Indian sport.

The appointment of Ganguly as a technical man (as an internationally acclaimed goalkeeper) has not been explained, though. The court appoints a committee at the suggestion of experts. Whose suggestion it was to appoint a footballer who has not been in the picture for long and who suggested his name is not clear. According to Subrata Bhattacharya, former international defender, “I am not sure how much will change with the very top being spared all the time. They have been around long enough and nothing has changed as per the standard of football in the country. The technical committee has to change for results. Sports is all about results.”

One can only hope that these court directed decisions—and the breather from FIFA’s wrath—instil good vibes within the national body.