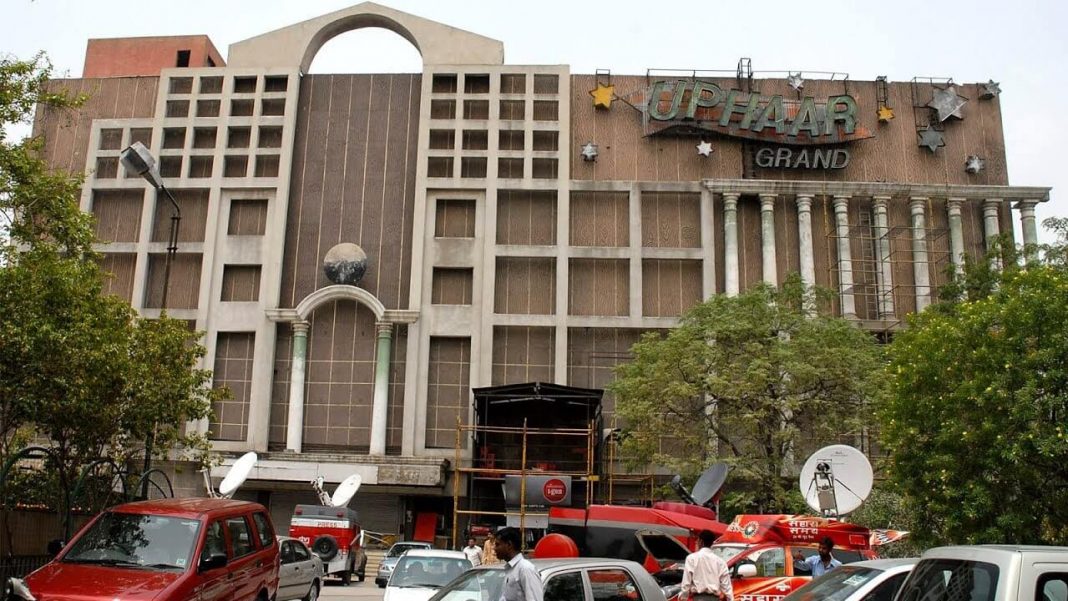 The Supreme Court has adjourned till July 2021, the plea filed seeking the release of Uphaar theatre, which had been sealed by the CBI, where 59 people had died and over 100 received injuries during the screening of Bollywood film Border on June 13, 1997. The CBI, which has probed and prosecuted the two owners, Sushil Ansal and Gopal Ansal, in the case, has been opposing the de-sealing and release of the cinema hall (Ansal Theatres and Clubhotels P Ltd vs State through CBI).

A Supreme Court division bench comprising then Chief Justice J.S Khehar and Justice D.Y Chandrachud had in 2017 declined urgent hearing on the plea seeking release of the ill-fated Uphaar Theatre, observing that there is no urgency in the matter.

The agency and the Association of Victims of Uphaar Tragedy (AVUT), led by Neelam Krishnamurthy, had alleged that the plea seeking the trial of the then IPS officer Amod Kanth, who in the capacity of DCP (Licensing), had allegedly allowed retention of 37 extra seats in the theatre in 1979 in violation of the Cinematography Act, is still pending. The release of the cinema hall could have led to the loss of crucial evidence that extra seats had resulted in closure of gangway leading to the death of many. In its final order on August 25, 2015, the Supreme Court had sentenced the Ansal brothers to a two-year jail term if they failed to pay the families of the victims Rs 30 crore each within three months. The Apex Court had later directed Gopal Ansal to serve one year in jail and his elder brother Sushil Ansal was relieved from incarceration with the prison term that he had already undergone.

The Uphaar fire was one of the worst fire tragedies in memory. On Friday, June 13, 1997, 59 people were trapped inside and died of asphyxiation, while 103 were seriously injured in the resulting stampede in the cinema in Green Park, New Delhi.