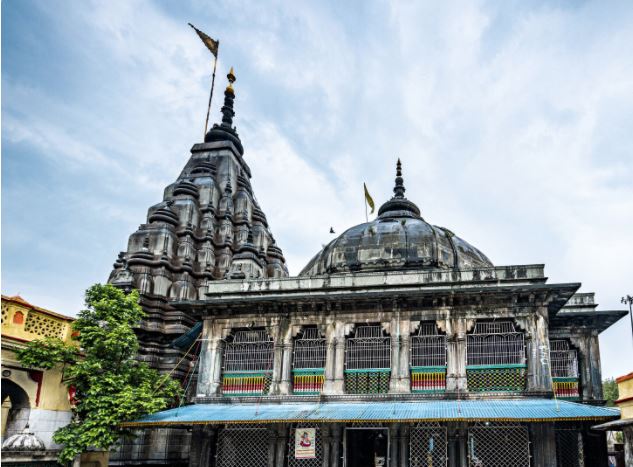 The Supreme Court on Wednesday stayed the Patna High Court’s  order constituting an interim committee for management of Vishnupad Temple in Gaya.

The bench of Chief Justice S.A. Bobde and Justices A.S. Bopanna and V. Ramasubramanian also issued notice on the plea against the Patna High Court order which has constituted a seven-member interim committee for the development and daily management of the area including the Vishnupad temple in Gaya.

The Court had directed that the committee will consist of District Magistrate (Chairman) of Gaya and Superintendent of Police Municipal Commissioner, District Judge and any equivalent judicial officer (Secretary) besides two representatives from Panda Samaj of Gaya and a noted social worker elected by the DM.

The petitioner had also urged that the state government should take control of temple management and properties and appoint a board such as the ones managing the Vaishno Devi shrine and the Tirupati temple and develop basic amnesties for visitors.