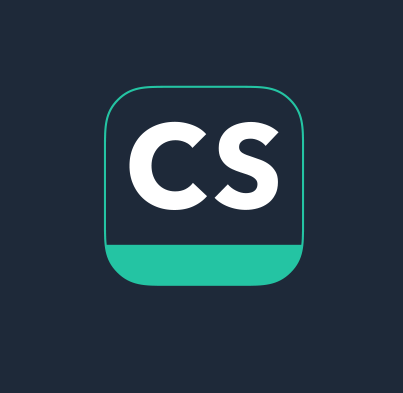 A circular by Delhi District Courts has restricted the use of banned Chinese apps for legal work and initiated strict action if the order is flouted.

Delhi District Courts have restricted their officials from using Chinese apps, which have been banned, immediately for official work, failing which they will face disciplinary action. The circular was issued by District Judge (Commercial Court) Man Mohan Sharma on September 10 and stated that some of its officials were forwarding copies of circulars, bail orders, daily orders, etc., scanned with Chinese scanning applications like CamScanner. This, he said, was in violation of directions issued by the government.

The circular also took note of the orders and circulars already uploaded on the official website which were apparently scanned using the banned Chinese applications. Officials dealing with the website of Delhi District Courts have been directed to look for such documents and either re-upload or upload them after cropping. If the directions issued in the circular are not complied with seriously, disciplinary action would be taken against the official, it said.

The Special NDPS Court, however, issued a notice to the Investigation Officer and asked him to file a reply on the bail application.

CamScanner was banned along with 58 other apps from China. The decision was taken in July in the wake of India-China border issues, saying that these apps could be a threat to India’s sovereignty and security. On September 2, the government banned a total of 118 Chinese apps, including popular applications like PUBG. India’s Cyber Crime Coordination Centre and the home ministry later also banned 47 clone apps, taking the total number to 224 apps that are banned.

Read Also: SC rules S 50 of NDPS Act not applicable to search of bag of accused

In July, the Ministry of Electronics and Information Technology invoked Section 69A of the Information Technology Act and relevant provisions of the Information Technology (Procedure and Safeguards for Blocking of Access of Information by Public) Rules 2009 to ban them in view of the emergent nature of threats and information available that the apps were engaged in activities prejudicial to the sovereignty and integrity of India. According to the order issued by the ministry, it had received many complaints and reports about the misuse of some mobile apps for stealing and surreptitiously transmitting users’ data in an unauthorised manner to servers outside India. The compilation of the data, its mining and profiling by elements hostile to national security and defence of India, which ultimately impinges upon the sovereignty and integrity of India, is a matter of very deep and immediate concern, it said.

The Indian Army had also directed all its officers and soldiers to delete their social media accounts, including Facebook and Instagram and 89 other apps by July 15. This order was challenged in the Delhi High Court by a serving army officer, Lieutenant Colonel PK Choudhary, who sought the withdrawal of the policy on the grounds that it was “arbitrary executive action”. The Delhi High Court, however, dismissed the plea and observed that the policy had not been issued impulsively, but was preceded by a prolonged study of different aspects and data collated in this regard.

Did you find apk for android? You can find new Free Android Games and apps.
Share
Facebook
Twitter
Pinterest
WhatsApp
Previous articleNew labour code on Social Security has not been able to address overlapping definitions
Next articleIf Indian soldiers die due to govt negligence, it should be sued