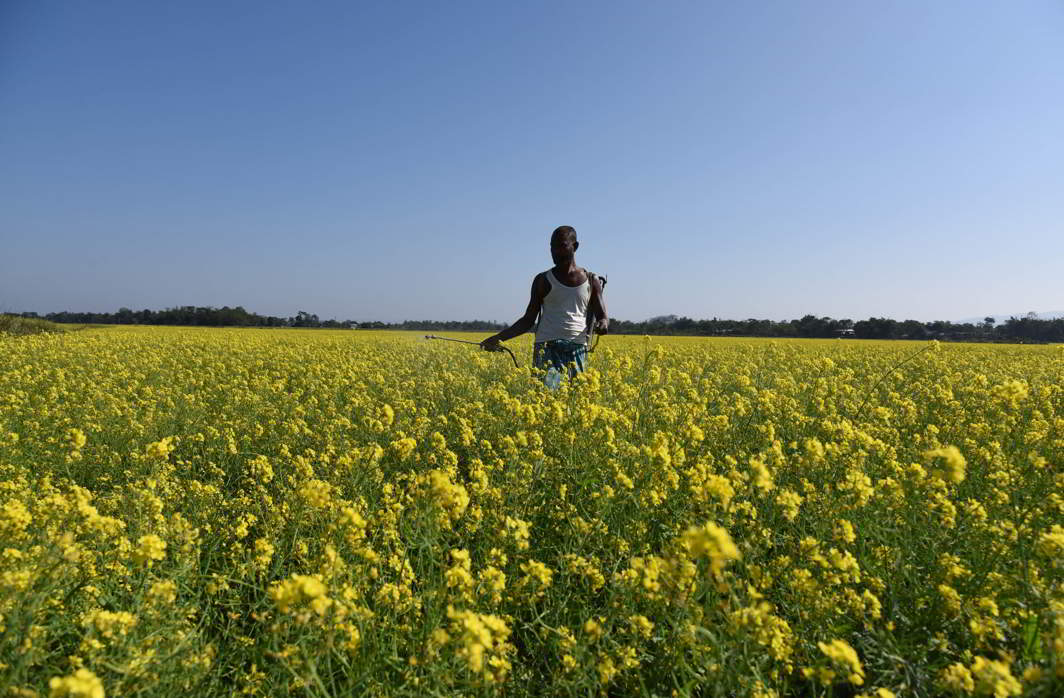 New Delhi (ILNS): Even as President Ram Nath Kovind gave his approval to the three contentious farm bills on Sunday, the protests by opposition and farmer groups continued and Congress MP TN Prathapan from Kerala has made preparations to approach the Supreme Court today to file a petition against the bills.

The petitioner is seeking that the act is in violation of Article 14, 15 and 21 of the Indian Constitution and accordingly, liable to be struck down as unconstitutional, illegal and void.

The three bills are Farmers’ Produce Trade and Commerce (Promotion and Facilitation) Bill, 2020, Farmers (Empowerment and Protection) Agreement on Price Assurance and Farm Services Bill, 2020 and Essential Commodities (Amendment) Bill 2020. These bills were passed by Parliament amid massive uproar from the opposition parties.

Soon after the President’s nod to the bills, the Maharashtra government announced that it would not implement the “anti-farmers” law in the state.

“The Bills passed by Parliament are anti-farmers. So we’re opposing it. Maha Vikas Aghadi will also oppose it and not implement it in Maharashtra. Shiv Sena is also with us. We’ll sit together and form a strategy,” Mahrashtra revenue minister Balasaheb Thorat said.

The farming community has expressed its apprehension that the Centre’s farm reforms would pave the way for dismantling of the minimum support price system and they would be at the “mercy” of big corporate bodies. The farmers said they would continue their fight till the three farm bills were revoked.

Prime Minister Narendra Modi, had referred to the passage of the Bills as a “watershed moment” in the history of Indian agriculture that will empower crores of farmers.

Early this morning, a tractor was set ablaze at India Gate in the capital city of Delhi to mark protest against the three farm bills.