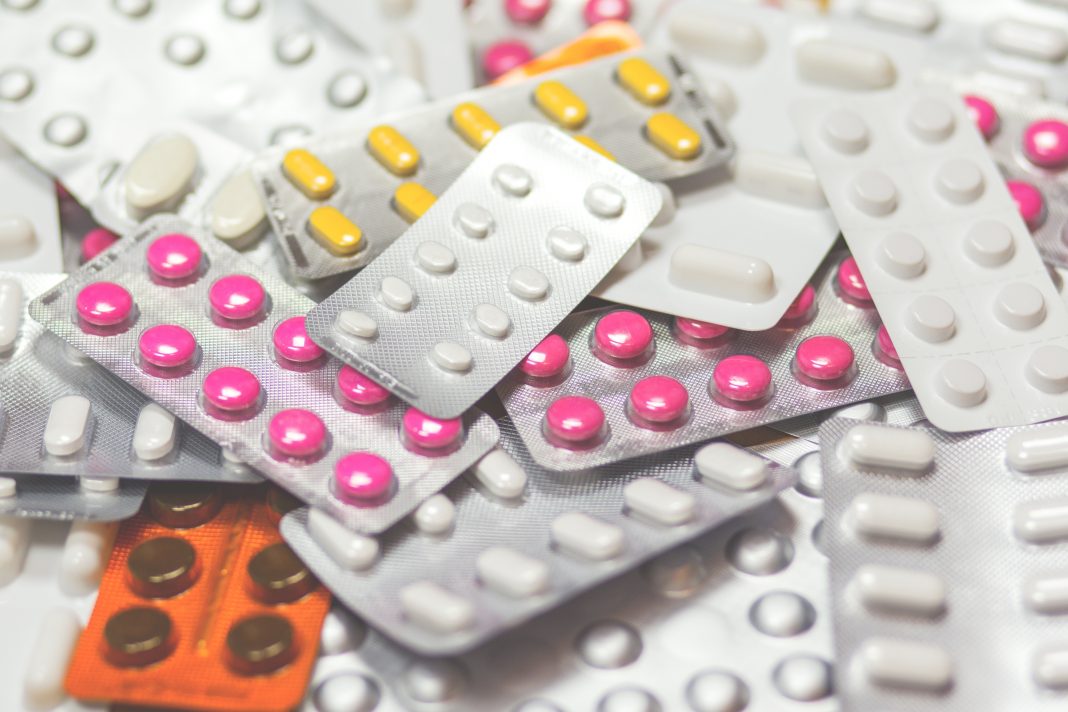 As more and more drug trials take place in the time of Covid-19, the industry needs to be more open and put most of the data in the public domain to remove opacity, retain trust and to serve as a useful database

The pharmaceutical industry is a many-layered institution. It has the extremely difficult task of balancing quality, access, innovation, ethics and regulations, along with profits. Addressing the potential conflicts of interest is a Herculean task, especially when financial interests are weighed against the welfare of patients. But failure to do so not only adversely affects their credibility, but also undermines scientific research and the process involved.

Recently, a group of medical professionals and activists petitioned the health minister to bring more transparency in the way the pharma industry is regulated, including the way clinical trials are conducted and drugs approved. The petition drafted by public health activist Dinesh Thakur and co-signed by 13 medical professionals and healthcare and RTI activists, says: “For far too long, we have known about the corruption in the drug approval process; the unholy nexus between drug manufacturers and medical experts, and the inaction against manufacturers of substandard and ineffective medicines. The troubling state of affairs, we believe, is a direct fallout of systemic opacity prevalent within the institutions responsible for regulating the pharmaceutical industry.”

Evidence-based medicine has become the norm in clinical practice today and integrates clinical expertise or skill with the best available, unbiased scientific evidence and patient expectations and values. It is a dynamic process which is continually changing because new studies are being published every day, adding to the existing body of evidence. As drugs have a direct effect on the health of the patient, pharmaceuticals need to be more open about how they are manufactured, the regulatory process, etc before they are available in the market for the consumer, ie, the patient. This becomes especially important in the increasingly digital world of today, where almost everyone has access to information at their fingertips.

It has been shown that only about half of new drug trials are published. And the majority of them that are in public domain are those which have produced more favorable outcomes. This publication bias or selective reporting is a real concern. Use of marketing or seeding trials and/or publication planning by the industry has further damaged the integrity of clinical research. Doctors, therefore, do not get the complete information that may be of relevance when prescribing a drug.

Financial relationships between doctors and the pharma industry is another major reason for the existing mistrust. They also create a conflict of interest and may negatively influence clinical practice due to biased decision-making. Guidelines and regulations have been implemented to mitigate the influence of the pharma industry on physician practice and medical research.

In 2009, the Medical Council of India included Clause 6.8 in its Code of Ethics Regulations defining the “code of conduct for doctors in their relationship with pharmaceutical and allied health sector industry”. It stipulates guidelines on issues like gifts, travel facilities, hospitality, medical research, cash or monetary grants, maintaining professional autonomy, affiliation and endorsement that doctors are required to adhere to.

Clause 6.8 (d) says: “Cash or monetary grants: A medical practitioner shall not receive any cash or monetary grants from any pharmaceutical and allied healthcare industry for individual purpose in individual capacity under any pretext. Funding for medical research, study, etc. can only be received through approved institutions by modalities laid down by law/rules/guidelines adopted by such approved institutions, in a transparent manner. It shall always be fully disclosed.”

“i. Ensure that the particular research proposal(s) has the due permission from the competent concerned authorities.

“ii. Ensure that such a research project(s) has the clearance of national/state/institutional ethics committees/bodies.

“iii. Ensure that it fulfils all the legal requirements prescribed for medical research.

“iv. Ensure that the source and amount of funding is publicly disclosed at the beginning itself.

“v. Ensure that proper care and facilities are provided to human volunteers, if they are necessary for the research project(s).

“vi. Ensure that undue animal experimentations are not done and when these are necessary they are done in a scientific and a humane way.

“(vii). Ensure that while accepting such an assignment a medical practitioner shall have the freedom to publish the results of the research in the greater interest of the society by inserting such a clause in the MoU or any other document/agreement for any such assignment.”

The US has enacted the Physician Payments Sunshine Act as part of the Affordable Care Act to increase the transparency of financial relationships between physicians and pharmaceutical and medical device companies. It has made it mandatory for the industry to publicly report all payments of $10 or more to doctors and hospitals to provide transparency regarding financial ties and relationships.

To promote transparency, the European Medicines Agency and Therapeutic Goods Administration in Australia publish Public Assessment Reports which provide information about how drugs have been evaluated by the regulatory authority before they were approved or rejected.

Drug manufacturing is a very costly process and several hurdles have to be crossed before a drug is out in the market. The public perception is that pharma companies put profits above patients. The high cost of drugs play a major role in this negative perception. Around 64 percent of the total health expenditure in India is out-of-pocket expenditure, which imposes a huge financial burden on households. Many people are pushed below poverty line on account of the high medical expenses in what has been termed as “the medical poverty trap”.

While pharmaceuticals need to get not just a return on their investment and more, there has to be greater transparency in drug pricing. This is required to make treatment, especially life-saving drugs, accessible at affordable costs. This will also prevent black marketing of drugs, where drugs are sold at inflated prices. Black marketing of remdesivir and tocilizumab, which are important drugs used for the treatment of patients with Covid-19, has been reported.

At the 72nd World Health Assembly held in Geneva in May 2019, the member states adopted a resolution on “Improving the Transparency of Markets for Drugs, Vaccines and other Health-related Technologies” to express their support for more public disclosure of prices of drugs and other devices. Today, the doctor-patient relationship and by extension, the association between the patient and the pharmaceutical industry has become patient-centric. The general public, by and large, is mostly ignorant of the drug regulatory process, how clinical trials are conducted and how economic issues may have a bearing on drug prices.

Most of the data produced in clinical trials should be in the public domain because not all of it is published and it can also serve as a useful database. Open and honest communication will go a long way in fostering trust among the people and empower patients. Greater transparency will also increase accountability and act as a deterrent to unethical practices.

In September 19, 2019, Drug Controller General of India VG Somani said that all regulatory approvals from his office will go completely online to ensure transparency to global as well as domestic players. The approval process is partially online as of now, but will go fully transparent, except for some procedures like testing, over the next one to two years as some time is needed to validate IT solutions to be used.

Did you find apk for android? You can find new Free Android Games and apps.
Share
Facebook
Twitter
Pinterest
WhatsApp
Previous articlePlea in SC to not hold polls in Bihar till state is COVID-19 and flood-free
Next articleNCLT permits bankruptcy proceedings against Anil Ambani