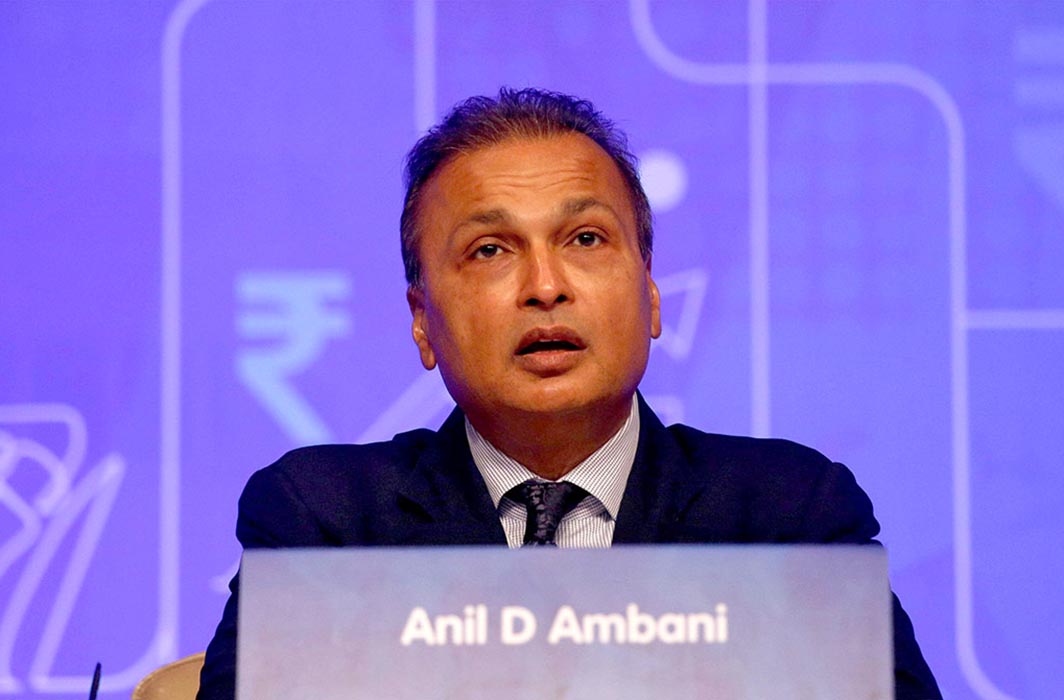 New Delhi: The National Company Law Tribunal (NCLT) has given permission to pursue bankruptcy proceedings against Anil Ambani. This order has come against him due to the State Bank of India (SBI) not being able to recover loans of Rs 1,200 crore.

It is worth noting that the SBI had given these loans to Anil Ambani-led companies Reliance Communications (RCOM) and Reliance Infratel (RITL) in the year 2016.

NCLT Mumbai said in its comment: “Both RCOM and RITL defaulted on loan payments in January 2017. His account was declared non performing asset from 26 August 2016 itself.”

Significantly, in the beginning of 2019, RCom applied for bankruptcy and said that it has debt of about Rs 33,000 crore. However, the banks say that they owe Rs 49,000 crore from RCom till August 2019.

In March this year, the SBI board introduced a solution plan for RCom, stating that banks would recover Rs 23,000 crore while giving a rebate of around 50 per cent.