The Allahabad High Court summoned the UP home secretary over an illegal detention as the police feared a breach of peace. The government said guidelines would be laid to see that this is not repeated. 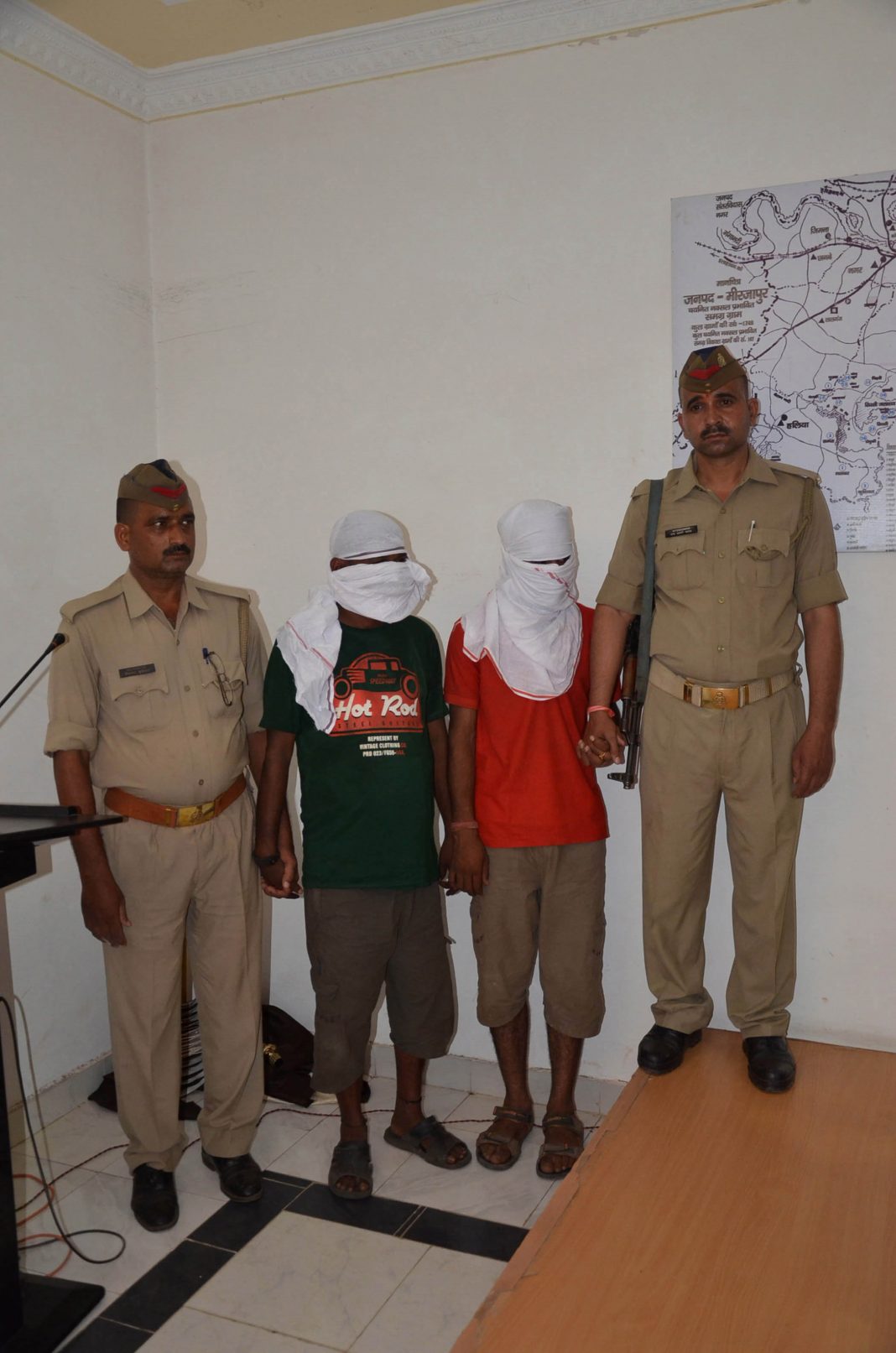 The Allahabad High Court has directed the UP government to develop a mechanism to prevent the harassment of innocent people. This direction came after it took up a case of a person sent to jail for fear of breach of peace. The division bench of Justices SP Kesarwani and Shamim Ahmed also sought a response from the sub-divisional magistrate (SDM) of Varanasi for illegally detaining one Shiv Kumar Verma for ten days, fearing a breach of peace. It directed the state government to take appropriate action in this matter within four weeks and file a compliance report.

Verma had a property dispute with his family. The police of Rohania police station, apprehending breach of peace, arrested him and some family members (petitioners) under Section 151, CrPC on October 8, 2020. The report was filed by the police in a printed proforma in which neither the reason for breach of peace was given nor a notice sought from the petitioner. The SDM sent the petitioner to jail on the basis of non-submission of the bail letter filed against him.

On October 12, the petitioners submitted a personal bond and other papers, but the administration still did not release them. Instead, on the pretext of verification, it directed the file to be placed on October 21, the day they were finally released.

Verma then filed a petition in the High Court, terming the action of the SDM unlawful. He alleged that he was kept illegally in detention. The High Court summoned Secretary, Home, Tarun Gaba.

On February 2, the state’s additional advocate general and home secretary jointly stated before the High Court that the government would develop a mechanism and issue appropriate guidelines to ensure that such instances are not repeated. The state government would also consider granting monetary compensation to the petitioners for breach of their fundamental rights under Article 21 of the Constitution. A circular to this effect was issued by the director-general of police to all police stations.

As the UP home secretary informed the Court that the government had “taken steps to correct the mistakes and illegalities”, the judges did not propose any further direction. But they stated that the two circulars issued by the government on January 30 and January 31 this year regarding corrective measures be strictly implemented.

The Court said that not releasing the petitioners even after they had submitted personal bonds and other papers was “a clear breach of Article 21 of the Constitution of India”. The facts “leave no room of doubt that the respondent no.3 has acted arbitrarily and not only failed to discharge his duty cast upon him under Section 107 and 111 Cr.P.C. but also committed breach of Article 14 and 21 of the Constitution of India”, the judges said.

They directed the state government to stop such instances and granted it four weeks to take appropriate action and file an affidavit of compliance.

The validity of preventive arrest by law enforcement agencies has often vexed governments in various parts of the world. Preventive arrest is detaining a person who is likely to commit a cognisable offence in the future. A number of statutes and provisions have been passed to prevent such occurrences. Two of the most frequently used legislations in India are Sections 107 and 151 of the Code of Criminal Procedure, 1973. This is a procedural statute that acts as a mechanism to punish the offenders under substantive criminal law like the Indian Penal Code.

In India, Section 107 and Section 151 of the CrPC deal with preventive arrest or detaining someone. They are loosely and vaguely defined. However, the powers conferred on the police under these are wide-ranging.

Section 107 states that the executive magistrate has the power to apprehend any individual for not more than a year on information that he is likely to disturb peace and public tranquillity.

Section 151 empowers the police to arrest a person, without a warrant, if it believes that he may commit a cognisable offence.

In Sathi Sundaresh vs The State P.S.I. Of Moodigere, the magistrate, under Sections 107 and 111 of the CrPC, detained the petitioners who were arrested under Section 151 in judicial custody for six days without offering them a chance to be heard. There was no order issued under the provisions of Section 111. Ideally, when the alleged offender is present in court, an order under Section 111 should be issued. If the offender is not present, Section 112 is invoked. However, none of these Sections was invoked and the order of detention was arbitrarily given.

The arrest of Anna Hazare in August 2011 under Sections 107 and 151 too was viewed by retired IPS officer Kiran Bedi as unconstitutional, against democratic principles and similar to the situation during the Emergency.

The objective of Sections 107 and 151 is preventive justice and not punitive. Section 151 should be invoked only when there is an imminent danger to peace or a likelihood of breach of peace under Section 107.

An arrest under Section 151 can be supported when the person to be arrested designs to commit a cognisable offence. A further condition for the exercise of such power, which must also be fulfilled, is that the arrest should be made only if it appears to the police officer that the commission of the offence cannot otherwise be prevented. While Sections 107 and 151 may vest certain discretionary powers in the hands of the executive magistrate and the police, it does not allow wide arbitrary powers.

Breach of public peace is not only a wrong done against a person or property, but against the State. Therefore, it is the responsibility of the government to ensure that peace is maintained and strict rules and regulations are brought in to maintain it.