The Most Unkindest Cut of All

While the religious practice violates the rights of minors, equilibrium cannot be achieved by the court outlawing it. Instead, there should be a legislation that limits, not prohibits, this practice. 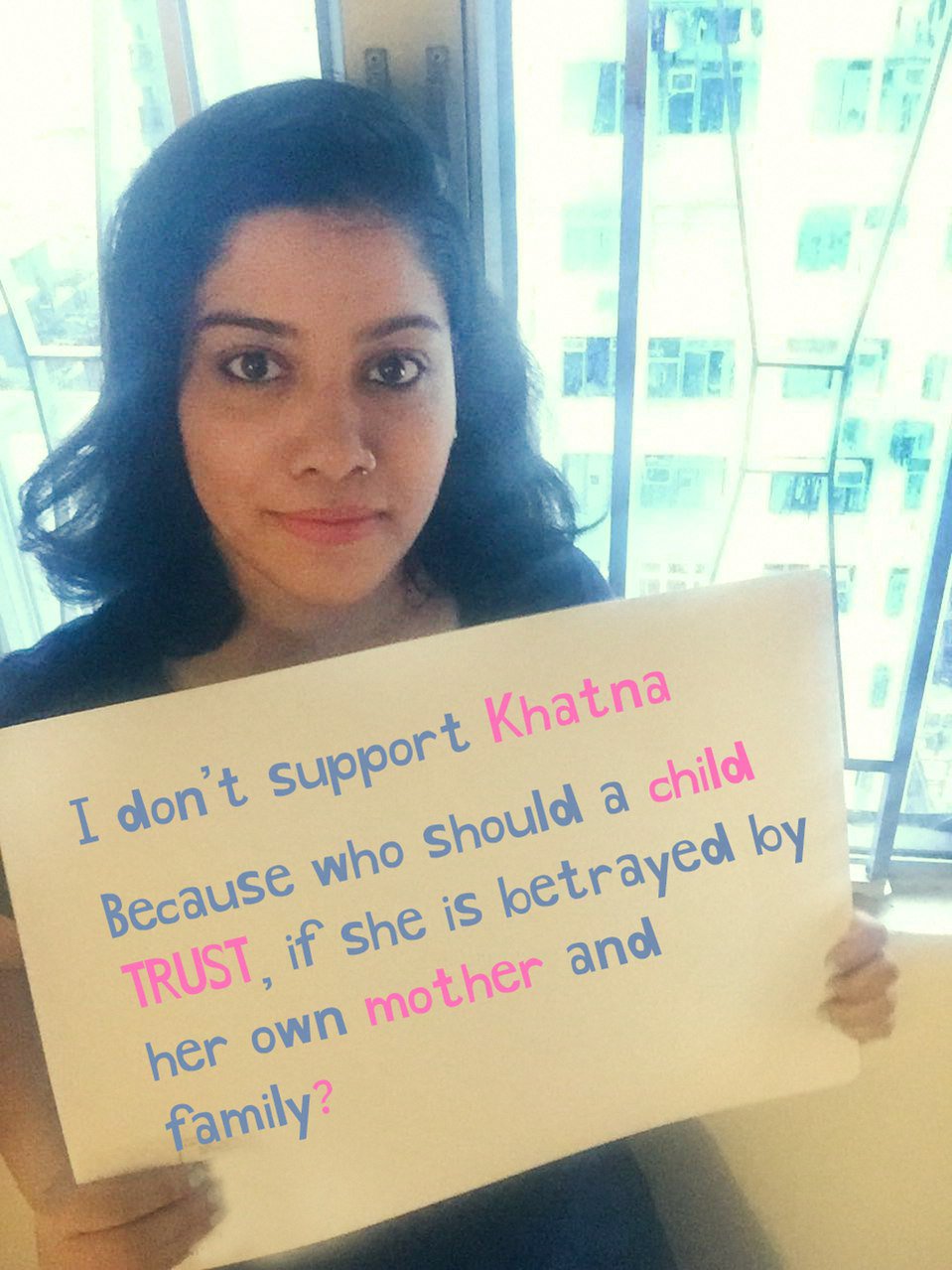 Public Interest Litigation is like riding a tiger. You can’t get down from the tiger whenever you want, you are compelled to ride it! In this regard, four PILs came to the apex court and will be prioritised by a seven-judge constitutional bench between women’s human rights and freedom of religion. These four PILs deal with entry of Hindu women over 50 years and below 10 into the Sabarimala temple, Muslim women into mosques and Parsi women married to non-Paris into fire temples and female genital mutilation among the Bohra community.

Of these, female circumcision is considered the most serious as it has psychological and physiological consequences on women. This includes excessive bleeding and pain during sexual intercourse, complications during child birth, higher risks of urinary retention, vaginal and pelvic infections and many more.

India is a multi-religious country and Muslims form a considerable percentage of the population. They are divided into two sects: Sunnis and Shias, and the Bohra community belongs to the Shia sect. After the death of Ali, whom Shias believed to have succeeded Mohammed, the line of succession continued through Imams. On the death of 5th Imam around 765 A.D., a dispute arose and the Shia sect got further divided into two sub-groups—Ismailia and Isna-Asharia. The Bohra community belongs to the Ismailia branch, the sub-group who wanted Ismail’s son to succeed. However, with the passage of time, there were various splits within the Bohras as well.

As the danger and belief of persecution started, Imams went to seclusion in later years. The 20th Imam directed Hujjat (a dignitary next in rank) to appoint a Dai (missionary) to carry on the mission of Imams so long as they remain in seclusion. The Dai, hence, became an important figure in the Bohra community and continued till date.

Also Read: The Greening of the Court

Female circumcision among the community is regulated by Dai. The highest seat of Bohras shifted from Yemen to Gujarat almost 100 years ago. It was established in Surat initially, but presently the high-priest of the Dawoodi Bohras, called Syedna Saheb/Maulana, is seated in Mumbai. The community in India is mostly found in Gujarat, Rajasthan, Maharashtra and Madhya Pradesh.

“Bohra” is a Gujarati word which means traders. Generally, they are a successful business community and the women are highly educated. It is believed to be the only Muslim sect in India which practices female circumcision. While the Dawoodi Bohras are the largest sect among the Bohras, other sects such as Sulemani and Alvi Bohras also follow this practice.

Sunna, a traditional word for female circumcision, is an Arabic word which means “duty”. It is practiced by the Bohras in general and the Dawoodi Bohras in particular. It is carried out behind closed doors on minor girls, aged 1-15 years. The procedure is carried out in four different ways and could include stitching the vaginal orifice and other non-medical and cruel procedures.

As the practice violates the human rights of minors, it cannot be justified legally. It attracts two categories of law—Section 319-326 IPC, which is about violence against women and hurt and grievous hurt, and Section 3 of the Prevention of Children from Sexual Offences Act, 2012, to be read with Explanation I of Section 375 IPC. However, there are other state level legislations like the Bombay Prevention of Excommunication Act, 1949; the Goa Children’s Act, 2003 and the Maharashtra Prohibition of People from Social Boycott (Prevention, Prohibition, Redressal) Act, 2016, which tries to forbid this practice.

However, allies defend the practice under the right to religion as they believe that the Quran commands it and hence, Islam recommends it. Whether Quran sanctions it or not is debatable, but it raises a conflict between two fundamental rights. Can there be a middle alleyway so as to protect the sanctity of both the rights? Can there be a balance between promoting human rights and practicing female circumcision? Certain international laws can be used as a beacon.

Most importantly, this equilibrium cannot be achieved through legislation or the court outlawing its practice, so clinicalisation of female circumcision can be an option. Native Africans in the US also exercise this custom, and the government has enacted a legislation limiting, but not prohibiting, this practice. The law with restrictions, permits the procedures to be followed surgically by a licensed person at the place of his medical practice. Moreover, parents could request the doctor to perform mild forms of circumcision in the hospital immediately after child birth.

Dr Ceasar Chelala, an international public health consultant, even gives the option of “circumcision through words”, which means performing circumcision spiritually than physically. This form is practiced in rural communities of Kenya and Uganda. The practice was developed by the efforts of the Kenya Program for Appropriate Technology, an NGO, which is focusing on improving the health of women and children. They organise a weeklong programme of counselling, training and informing young women about the basic concepts of anatomy, physiology, sexual and reproductive health and hygiene. The adolescent girls are also given general orientation on gender issues, self-esteem, etc. The last day of the programme is celebrated through a ceremony which is performed in front of the entire village or community. The objective is to give a signal that the girls have attained womanhood. This marks female circumcision for these girls through words and actions.

Besides, the use of terminology like mutilation, instead of female circumcision, means naming the tradition in purely clinical terms as defined by western medicine. It grants power to the clinic to name and define a socio-religious tradition. By calling this practice mutilation, it loses its relevance and attains negative connotations. So, it is more viable to use an appropriate terminology till the dust settles down legally.

Henceforth, the conflict between the right to practice religion and prohibition of female circumcision does not need to continue as the decision to ban the practice is not a solution. The alternatives must be absorbed and accepted. We ought to create an equipoise between the two fundamental rights enshrined in our Constitution. We also need to apprehend that when we dissect mores from the others’ perspective, we don’t settle it in black and white, we sense gray blotches too.