Snatched Away Too Soon

The second wave of coronavirus has been especially virulent and fatal. Like other professions, the judiciary too has lost many stalwarts to the pandemic. 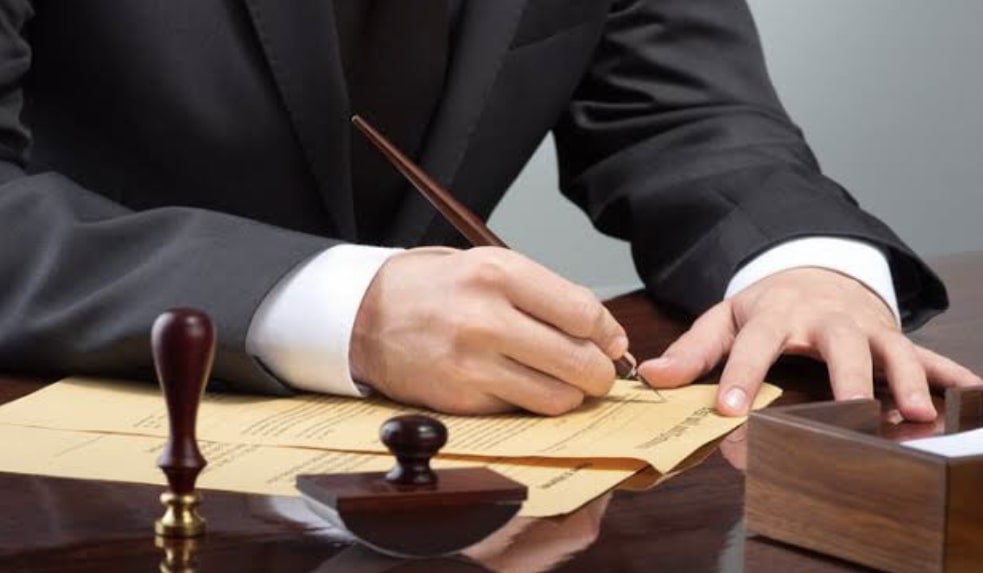 The second wave of coronavirus has been especially virulent and fatal. Like other professions, the judiciary too has lost many stalwarts to the pandemic.

Soli Jehangir Sorabjee was a veteran lawyer and Padma Vibhushan recipient. He was 91 and was being treated at a private hospital in South Delhi. Born in Mumbai in 1930, Sorabjee started practising law in 1953 at the Bombay High Court. He was designated senior counsel by the Supreme Court in 1971. He became attorney general first in 1989 and then from 1998 to 2004. He was a passionate human rights lawyer and was also appointed a UN Special Rapporteur for Nigeria in 1997.

In 2003, he was nominated by then Chief Justice of India VN Khare as one of the members of the Ravi and Beas Water Tribunal to deal with water disputes between Punjab, Haryana and Rajasthan. In his home state, he held the post of chairman, Jharkhand Human Rights Commission, executive chairman of Jharkhand State Legal Services Authority and judge-in-charge of the state’s Judicial Academy. He was appointed chief justice of the Madras High Court in June 2010.

Bansal was a law graduate from the Faculty of Law, University of Delhi and joined the Bar in 1992. He passionately practised in the Supreme Court, Delhi High Court, National Consumer Disputes Redressal Commission, National Company Law Tribunal, Debt Recovery Appellate Tribunal and the National Green Tribunal.

He was appointed senior standing counsel for the DDA in 2014 and designated senior advocate in March 2017. His areas of specialisation were property and infrastructure laws, contract law, IBC and debt recovery laws, arbitration law, administrative law and environment protection laws.

The 47-year-old district court judge worked in the Saket Family Court. Saket Bar Association secretary Dhir Singh Kasana alleged that his treatment at Lok Nayak Jai Prakash Narayan Hospital was a result of “negligence on the part of the government”. “We have been continuously asking the government to make vaccination for all judges and lawyers mandatory as we have to work among thousands of people on a daily basis to keep the justice delivery system working,” he said.

“Had the government agreed to our demand, this incident would not have happened,” Kasana added.

Lawyers at Saket Court said the 32-year-old Khan was a “majestic magistrate”. A six-footer, he was an avid cricketer, jovial and intelligent. He took bold and quick decisions and held the court with a gentle heart.

When Garg (42) joined the Delhi Judicial Services 14 years ago, he had big shoes to fill. Garg was the son of retired Delhi High Court judge SP Garg and “wanted to follow in his father’s footsteps”. He went on to become an additional sessions judge, fighting for the cause of young lawyers. He was “worried sick over young advocates who lost jobs”, “obsessed over old pending cases” and “gave due respect to clerks”, winning admirers both inside and outside the courtroom.

Shekhar was designated senior lawyer in 2006 and was on the panel of senior counsel for the Government of India in the Supreme Court since 2006. He served as vice-president of the Supreme Court Bar Association twice.

Sachthey was designated senior advocate in March 2019 by the Supreme Court.

Gomes had represented Tarun Tejpal, founder editor of Tehelka, in the rape case against him before the additional session court in Goa. This is the judgement in which Tejpal recently got bail.

Goa Chief Minister Pramod Sawant said he was saddened by the passing away “of prominent Goan lawyer Adv Rajeev Gomes”, while leader of the Opposition Digambar Kamat said he was “feeling devastated” on learning of Gomes’s demise. He was a mentor to many young lawyers and his passing away has created a deep void and brought about a sense of gloom amongst the legal fraternity.

Enrolled with the Bar Council of Delhi after completing LL.B from Campus Law Centre of Delhi University, Mohan was recently appointed additional standing counsel to represent Bihar government in the top court. He had successfully justified the decision of Bihar government to transfer to the CBI the case related to actor Sushant Singh Rajput’s death.

The top court had accepted the recommendation of the Bihar government for a CBI probe into the FIR lodged at Patna by Rajput’s father, who had accused the actor’s former girlfriend Rhea Chakraborty and six others of various offences, including abetment of suicide.

Mohan had been appearing for the Sahara group and its chief Subrata Roy in the apex court in the matter related to the dispute of the company with market regulator SEBI.