The Delhi High Court, while responding to a petition, has said that it is fundamental that a full and complete disclosure of a food article being vegetarian or non-vegetarian is made a part of consumer awareness. 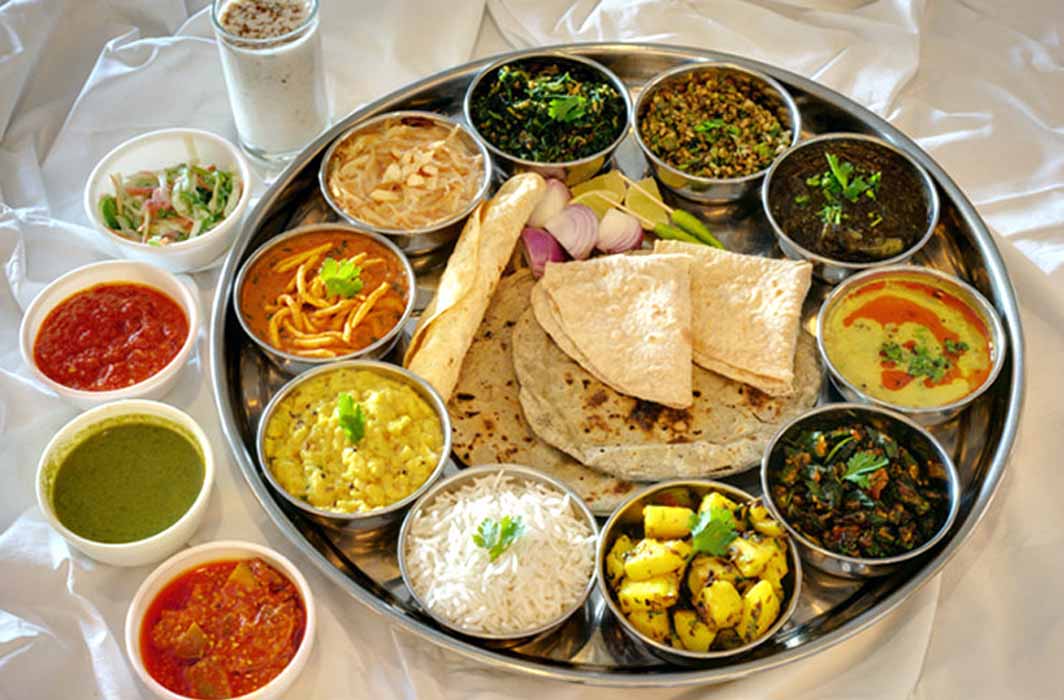 The Delhi High Court has directed the Food Safety and Standards Authority of India (FSSAI) to issue a fresh communication to all authorities concerned that they must make a clear disclosure as to whether a food article is vegetarian or non-vegetarian. The Division Bench of Justice Vipin Sanghi and Justice Dinesh Kumar Sharma observed that the right of a person under Article 21 and 25 of the Constitution is impacted by what is offered on a platter and it is fundamental that a full and complete disclosure of a food article being vegetarian or non-vegetarian is made a part of consumer awareness.

The Court made the above observation while hearing a petition filed by Ram Gau Raksha Dal, a non-governmental trust, seeking labelling of products, including food items and cosmetics, as vegetarian or non-vegetarian, not only on the basis of their ingredients but also on the substance used in the manufacturing process. The Court was of the view that failure on the part of authorities in ensuring that full and complete disclosure as to whether any packaged food article is vegetarian or non-vegetarian also defeats the object for which the Food Safety and Standards Act was enacted.

It was noted by the Court that the obligation cast upon food business operators regarding disclosure about vegetarian or non-vegetarian nature of food stands independent of the regulation which talks about labelling of pre-packaged food, and under the garb of exemption, the operators cannot hide from authorities any ingredient in whatever measure it may be used.

In pursuance to its earlier order, the FSSAI had issued a communication to all the authorities concerned on December 22, 2021, stating that in view of the regulatory provisions, read with FSS (labelling and display) Regulations, 2020, every package of non-vegetarian food having ingredients, including additives, from animal sources but excluding milk or milk products, honey or beeswax or carnauba wax or shellac, shall bear a symbol and colour code to indicate that the product is non-vegetarian.

On December 9 last year, the High Court had observed that every person has a right to know as to what he/she is consuming, and nothing can be offered to the person on a platter by resorting to deceit, or camouflage. “It matters not—as to what is the percentage of such ingredients (which are sourced from animals), which are used in the manufacture of food articles. Even though their usage may constitute a miniscule percentage, the use of non-vegetarian ingredients would render such food articles non-vegetarian, and would offend the religious and cultural sensibilities/sentiments of strict vegetarians, and would interfere in their right to freely profess, practice and propagate their religion and belief”, the order reads.

The bench noted that ingredient, which is coded in the trade as E631 and denotes Disodium Inosinate, i.e. disodium salt of inosinic acid with the chemical formula C10H11N4Na2O8P, is used as a food additive and often found in instant noodles, potato chips and a variety of other snacks. It is commercially prepared from meat or fish. A Google search shows that it is often sourced from pig fat. Even though it is a food additive, yet the food business operators often do not disclose it in their packaging. Even though several such ingredients are used, merely the codes of the ingredients are disclosed, without actually disclosing on the packaging as to what is the source, i.e. whether it is plant-based, or animal-based, or it is chemically manufactured in a laboratory. Many food articles which have ingredients sourced from animals are passed off as vegetarian by affixing a green dot.

The Court, therefore, directed the authorities to ensure that there should be full and complete disclosure of all the ingredients which go into the manufacture of any food article, not only by their code names but also by disclosing as to whether they originate from plant, or animal source, or whether they are manufactured in a laboratory, irrespective of their percentage in the food article. It should also be fairly disclosed as to what is the plant source, or animal source—as the case may be—in respect of all the ingredients in whatever measure they are used.

The Court has directed manufacturers of food items to ensure strict compliance of the regulations marking vegetarian and non-vegetarian items clearly. The bench went on to observe that failure on the part of the food business operators to comply with the requirements would expose themselves to, inter alia, class action for violation of the fundamental rights of the consuming public and invite punitive damages, apart from prosecution. “This order should be given adequate publicity to put everyone concerned to notice of their legal and constitutional obligations and rights,” the Court said.

The petitioner organisation alleged that there are certain “non-vegetarian” products that are unknowingly used or consumed by those professing vegetarianism due to absence of proper disclosures. It also sought setting up of an expert committee to examine the feasibility of labelling all food items as vegetarian and non-vegetarian.

On January this year, the Central Drugs Standard Control Organization (CDSCO) filed a plea in the Delhi High Court seeking the labelling of products, including food items and cosmetics, as vegetarian or non-vegetarian, not only on the basis of their ingredients but also on the substance used in the manufacturing process. It was submitted by CDSCO that the issue was put up for its deliberation in the 86th Drugs Technical Advisory Board (DTAB) meeting held on April 13, 2021. After detailed deliberation, the Board emphasized that there is no clarity and system to certify vegetarian and non-vegetarian ingredients in the country. Therefore, CDSCO said the Board did not agree to mandating the indication of green or red/brown dots on every package of cosmetics, as it may complicate the regulation and add regulatory burden on stakeholders.

In India, it is mandatory that packaged food products be marked with vegetarian and non-vegetarian marks, which are green and reddish-brown symbols. The symbol was introduced by the Food Safety and Standards (packaging and labelling) Act of 2006, and received a mandatory status with its 2011 revision.

In Indian Soaps & Toiletries Makers vs Ozair Husain & Ors (March 7, 2013), the Supreme Court declined a plea for mandating medicinal drug companies to provide information on drugs and cosmetics, based on vegetarian or non-vegetarian origins. The top court, while accepting that the freedom of speech and expression would include the right to receive information under Article 19(1)(a) of the Constitution, considered the government of India’s contention that it may not be desirable for the patient or his attendant to know the origin of the ingredients of the concerned drug.

Did you find apk for android? You can find new Free Android Games and apps.
Share
Facebook
Twitter
Pinterest
WhatsApp
Previous articleSpill the Beans
Next articleRajasthan High Court disposes PIL questioning the decision of the Gram Panchayat to issue tenders