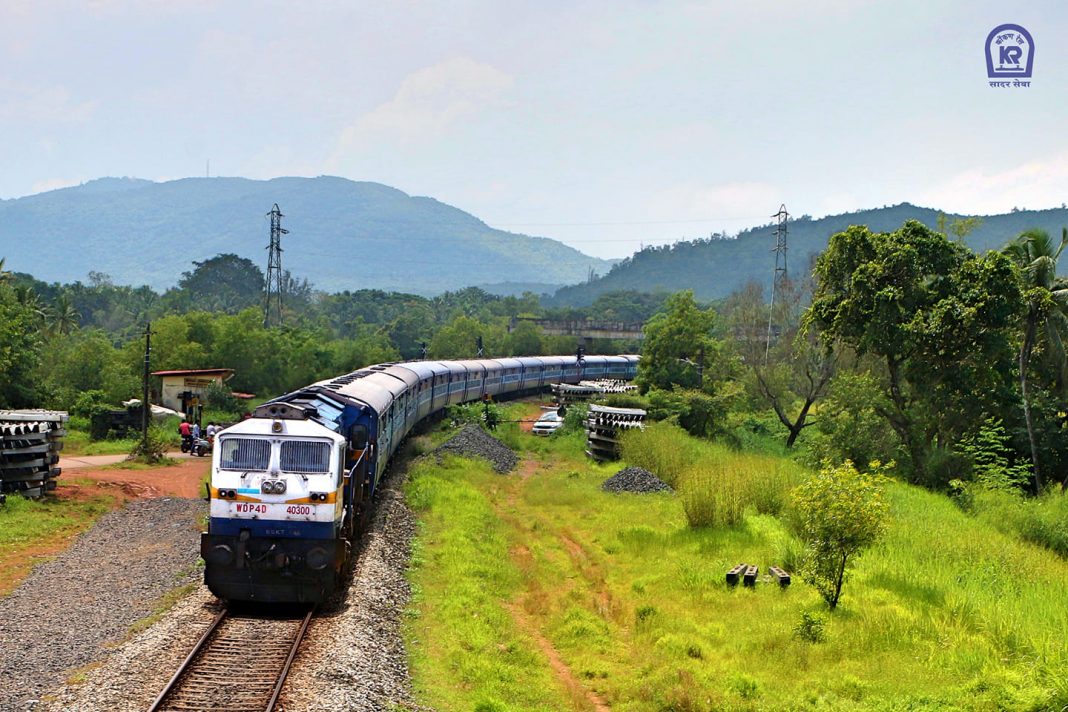 The government is falling short of money and eyeing unused land of various departments and ministries. But before it can sell these, it will have to get its records updated and remove trespassers there.

The centre’s intention of monetising idle land assets of significant ministries and departments has reached a progressive phase. To create infrastructure assets throughout the country, the government is planning to use the earnings from monetisation of such land held by ministries such as railways, telecommunications and defence. The main purpose is to unshackle the value of investment made in public assets which have not produced proper or potential returns.

In 2012, to erase India’s metropolitan problems and open up enormous revenue, monetising of excess government land from port trusts, railways and public sector undertakings was suggested by a government team led by Vijay Kelkar. This fiscal solidification plan was also advised by the SK Roongta Committee formed by the Planning Commission. However, the Public Sector Land Development Authority, which was to be established for the drive, did not take off.

After an exhaustive evaluation of land assets, several ministries started the process of monetisation of unemployed plots for commercial development and infrastructure establishment. The railway and defence ministries are on the brink of concluding monetisation of surplus lands and BSNL is in an advanced stage of this process.

Defending the decision of the government, Amitabh Kant, the chief executive officer of Niti Aayog, said that the government wants to be an implementer and promoter and the wealth must be generated by the private sector. He also said that the process would necessitate numerous things to be done, which are both recurrent and fundamental. Therefore, in the months to come, there will be asset monetisation and salvaging that will be done.

The defence ministry has completed an estimation of land availability for monetisation, which could be executed with the participation of other government units. The railway ministry has launched many models such as public private partnership (PPP) and joint development with state governments and public sector organisations to implement commercial expansion and monetisation of land assets. It also intends to release tenders over Rs 15,000 crore for growth ventures.

State owned BSNL has detected around 12 properties for monetisation and which can also be used for constructing infrastructure assets. Properties worth roughly Rs 25,000 crore were spotted for monetisation and the statistics was presented in Parliament. However, the implementation procedure is yet to start and may take another six months to finish.

In the Union budget of 2020-2021, the government recorded strategies to monetise at least a dozen highway bundles of more than 6,000 km before 2024. As a result, the ministries of aviation and roads are working on monetisation of assets via tendering of airports on a PPP basis and highways on a toll operate transfer one. As per the authorised bases, the government also has a list of other assets, namely the pipelines of GAIL, transmission lines of the Power Grid Corporation, telecom towers of BSNL and MTNL, buildings of some 24 government owned units and a few ports.

Undoubtedly, the government is under the pump and troubles are coming in a row. Both direct and indirect tax revenues are dwindling and are insufficient. Demand is weakening and GDP is shrinking. The government cannot borrow more and needs a substitute source of revenue to spend more.

Although the government may decide to disinvest its share in loss making public sector entities, prospective buyers may not be ready to assume the burden. Therefore, the government is in a fix and incapable of attracting interest from the private sector. It is the key reason why it is hesitant about the whole disinvestment scheme. As a result, the government is left with the only option of disposing bits and pieces it does not need. Right now, that is what the government is attempting to do.

While private sector players may be able to dispose of their unused assets easily, the public sector does not enjoy this privilege or pleasure. The key issue is the absence of accurate records of assets. All government firms should preserve an asset register according to the provisions of the Fiscal Responsibility and Budget Management Act, 2003. But for many years, the Comptroller and Auditor General of India recurrently showed a red card to government associations for not even keeping a modest list of fixed assets at their original cost.

Although government entities are supposed to maintain a register of all the fixed assets they possess along with details of the original purchase price and related costs, it is an open secret that maintaining proper records is not the government’s forte. Lack of vigorous complete database places these organisations in a dangerous position and they cannot assess the magnitude of their landholding.

Another threatening setback is infringement of land. For instance, the ministry of railways holds a lot of land in principal residential areas and some in the suburbs. The Railway Land Development Authority (RLDA) is a distinct unit entrusted with the exclusive job of monetising of unemployed land owned by the railway ministry. Regrettably, neither the ministry nor the RLDA could sell or lease the land, leading to numerous trespassers intruding into these properties. This has led to numerous disputes. Non-existence of ownership documents or records created unpleasant moments for the government.

Even Air India is seeing dark days as its plans to raise more than Rs 5,000 crore by monetisation of assets did not yield the desired output. It managed to procure only Rs 500 crore. The sale activity can be tough as well, as witnessed by HMT and Cement Corp cases. Also, in the case of VSNL, the government disposed 25 percent equity to the Tata Group in 2002, but it took many years for judicial changes that permit the demerger and usage of the surplus 773 acres of land owned by it.

Although the selling of land is not child’s play for the government, it has been working intensely to bypass the glitches. The NDA government has started its second spell after its disinvestment aims and is sharply focusing on monetising unoccupied real estate. Several government entities are aiming to accelerate the process by isolating assets that do not have any disputes so that they can sell or negotiate when they can.

To help both the pattern and the tendering process, the Department of Investment and Public Asset Management has approached and invited proposals from global advisers to assist in monetising of land, buildings and miscellaneous operational properties by firms owned by different states. Counting and tracing of assets is an indispensable step and the consultant should do this before commencing the job of drafting feasibility reports and coining the models of the monetisation scheme. Advisers will definitely face difficulties in executing the task due to the accounting method followed by the government, which focuses largely on cash receipts and expenses of the state. In addition, government departments have a careless approach to classifying and upholding their immovable assets, leading to loss of value and mismanagement.

To effectively use the landholdings of idle public sector units, the government has presented the idea of a special purpose vehicle or a land bank. This is similar to the Chinese model where a single agency will handle all the landholdings of public sector units. This plan will partly solve the tricky issues until the amendments to the Land Acquisition, Rehabilitation and Resettlement Act are introduced. Furthermore, according to the statistics provided by the government, only nine states and Union Territories have succeeded in assimilating land records and registrations for this purpose. This indicates that the integration of land records and registration are controlled by different departments, leading habitually to absurdity in data.

The poor performance of India’s public sector undertakings and the political powerlessness to take conclusive decisions on this front is a matter of great concern. Even though the Modi government has picked the plan of monetisation of idle land where the Atal Bihari Vajpayee government left off, it should have a clear picture of the scheme. It should set right the issues involved in the documentation of property records in order to eliminate many hindrances. States and ministries should be on board if the scheme is to be a certainty.

In India, many strategies or plans are hit by policy ambiguity. Therefore, unless the glitches related with leasing laws are fixed, the monetisation scheme cannot be dynamically followed as a robust strategy. But if the government executes the plan sensibly and makes it an actuality, a lot of money can be accumulated from locked-up assets. The government desperately needs this money.