In a move to provide shelter to couples who apprehend a threat after marrying against the wishes of their parents, the Punjab and Haryana High Court has said that they be provided a safe house. 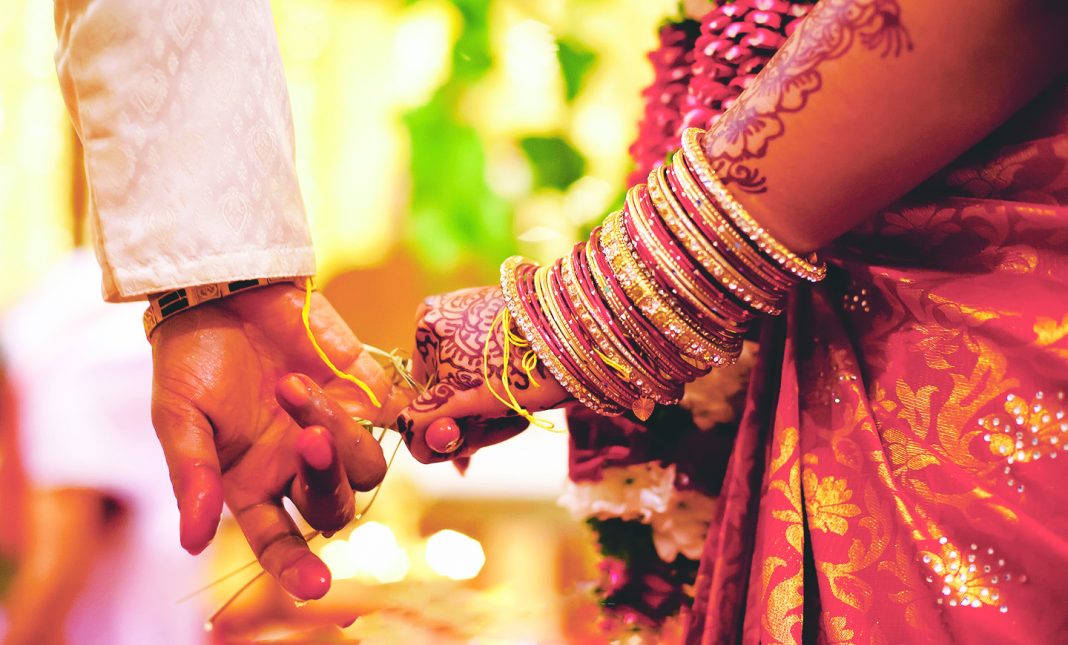 On March 10, the Punjab and Haryana High Court, while hearing a writ petition of a runaway couple, suggested that both states and the Union Territory of Chandigarh provide safe houses for inter-caste or inter-faith couples who apprehended a threat so that they do not have to approach the court each time.

“Number of such petitions are being filed by the couples who performed marriage against the wishes of their parents and relatives. This court is also being approached by the couples stating to be in a live-in relationship.”

In the order, the Court stated that the non-acceptability of inter-caste marriages was a social problem which needs to be dealt with at multifarious levels. Inter-caste is not the only reason for non-acceptability of marriages; there are numerous other socio-economic reasons which are hurdles for young couples selecting life partners.

As time is of the essence in such cases, the judge suggested that to tackle the problem, safe houses be made available in each district of Punjab, Haryana and Chandigarh. “A website or an online module should be provided for such couples to raise their grievances without being physically present. Providing of 24×7 help desk at Tehsil level for filing of such representations by aggrieved persons or through someone can be of great help. An existing cell in the police department can be deputed or a new cell can be created which can deal with the representation in a time-bound manner, in any case not beyond 48 hours. It can also be ensured by authorities that in case a request is made by the couples during the period of consideration of the representation, they be provided shelter in safe house.”

After the advocate generals for Punjab and Haryana and senior standing counsel for Chandigarh gave a positive response to the suggestion of the court, the bench said: “It is assured that all three of them along with member secretaries of State Legal Services Authorities can sit together, get inputs and try to find a practically workable mechanism to solve the issue.”

The Court added that with the passage of time, Legal Services Authorities had been able to reach the grassroots level. “The entire endeavour of the exercise is that some sort of workable mechanism is put in motion to ensure the protection of life and personal liberty as guaranteed under Article 21 of the Constitution of India. Further that only in exceptional cases, the couples have to take trouble to approach this court alleging infringement of the rights.”

The directions have come at a time when the High Court is flooded with petitions from such couples seeking protection of life and liberty. Estimates suggest that 70 percent of the petitions being taken up during the current period of restrictive functioning following Covid-19 are filed by such couples.

It is pertinent to note that a judgment passed by a division bench of the Court in Asha and another vs State of Haryana and others had directed district and sessions judges in Punjab, Haryana and Chandigarh to provide interim protection to inter-caste couples who approach them.

As per the directions of the Court, the Chandigarh administration declared the Empowerment Centre in Sector 19-B, run by the Chandigarh Child and Women Development Corporation, as a protection centre for runaway couples. They are lodged in the second floor, where four rooms have been allocated for them. The Corporation is providing free legal aid, lodging and boarding for the initial 10 days, which is extendable as per further orders.

Honour killings are a common feature in non-Caucasian societies such as India and Pakistan where women are often seen commodities who have to uphold the family reputation.

Prohibition of Unlawful Assembly (Interference with the Freedom of Matrimonial Alliances) Bill, 2011, is a proposed legislation in India which intends to check these killings. It aims to criminalise the intimidation of consenting adults by kangaroo courts for “same-gotra”, inter-caste, inter-community and inter-religious marriages. The first draft was presented by the Law Commission on January 20, 2012. The Commission also released a consultation paper on khap panchayats and honour killings and sought public opinion on it. The Commission had rejected the government’s proposal that the Indian Penal Code (IPC) should be amended to bring honour killing under Section 300. The Commission said that although the offences were already covered by the IPC, there was nothing to prevent such assemblies from happening.

On March 27, 2018, the Supreme Court gave a landmark ruling in Shakti Vahini vs Union of India & ors saying that any attempt by khap panchayats or any other assembly to scuttle or prevent two consenting adults from marrying is illegal and laid down preventive, remedial and punitive measures in this regard.

In the 54-page judgment, delivered by Chief Justice Dipak Misra and Justices AM Khanwilkar and DY Chandrachud, the Court held that “the criminal cases pertaining to honour killing or violence to the couple(s) shall be tried before the designated Court/ Fast Track Court earmarked for that purpose. The trial must proceed on day to day basis to be concluded preferably within six months from the date of taking cognizance of the offence. We may hasten to add that this direction shall apply even to pending cases. The concerned District Judge shall assign those cases, as far as possible, to one jurisdictional court so as to ensure expeditious disposal thereof”.

The government run shelters, therefore, are places of refuge for such couples and keep them safe till their elders swallow their pride and anger and come around to accepting the marriage. Against the backdrop of a largely hostile society, these homes where runaway couples live under police protection, offer them the only shelter they can depend on.

Forced marriage is a violation of human rights. Yet, in most societies in India, they enjoy social sanction. Even after elopement, many young women are brought back home and coerced into marriages arranged by the family, or worse, killed.