The Kerala High Court has said that penal provisions against rape should be gender-neutral. When will the legislature promulgate gender-neutral laws and give equal protection to all, men and transgenders too? 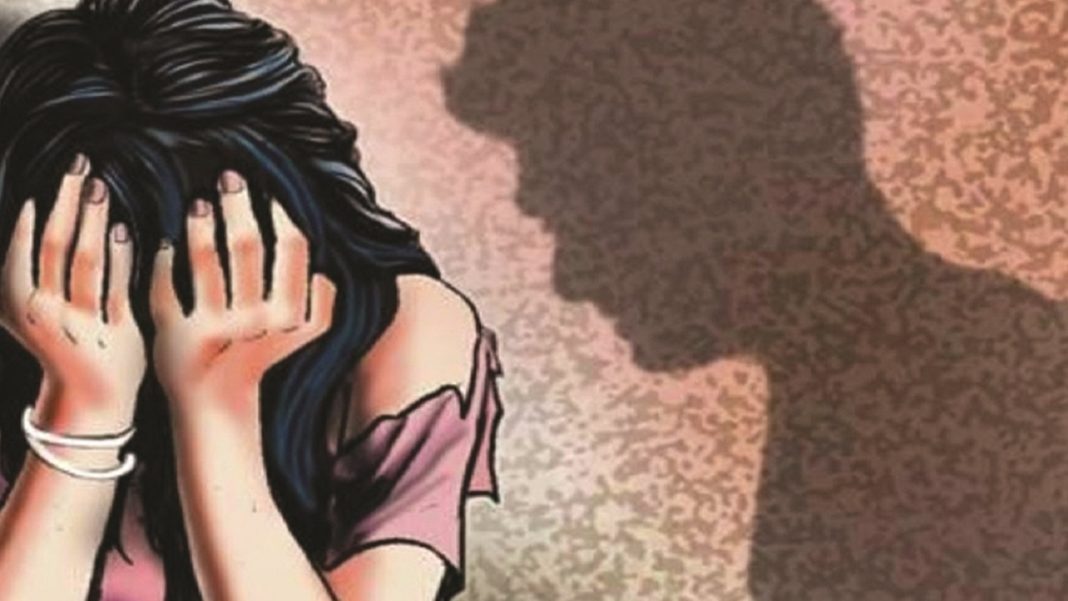 “Women and children can be careless, but not men.”
—From The Godfather

These words are reflective of the stereotypes in our society—of men being considered strong and decisive, while women are seen as the weaker sex. This also finds reflection in existing laws against sexual offences, which are women-centric.

Recently, in a noteworthy development, the Kerala High Court, while adjudicating in a child custody battle between a divorced couple, orally remarked that penal provision against rape should be made gender-neutral.

During the course of the hearing, the counsel representing the wife alleged before a bench headed by Justice A Muhamed Mustaque that the husband was unfit to take care of the child as he had once been accused in a rape case. In that case, he was accused of having sex with a woman under the false promise of marriage. On the other hand, the counsel representing the husband submitted that this allegation was based on an unsubstantiated claim and that he was currently on bail.

Expressing concern against men being prosecuted for tricking women into a sexual relationship on the false pretext of marriage, but not vice-versa, Justice Mustaque observed that Section 376 of the Indian Penal Code (IPC), 1860, which prescribes punishment for the offence of rape, should be gender-neutral.
He said: “Section 376 is not a gender-neutral provision. If a woman tricks a man under false promise of marriage, she can’t be prosecuted. But a man can be prosecuted for the same offence. What kind of law is this? It should be gender-neutral.”

Rape, as defined under Section 375 IPC, reflects centuries’ old mindset that men are the perpetrators and women are the victims. Rape laws in India continue to be regressive despite having undergone several amendments. Though the 2013 Criminal Law (Amendment) Act expanded the meaning of rape to no longer remain restricted to cases of penile-vaginal intercourse, but also to include penetration into the vagina, mouth, urethra or anus of a woman by a man using any object or a part of his body, it failed to recognise that men too could be victims of sexual offences.

At a time when many nations are pushing for gender-neutral rape laws, the legal position in India presupposes the perpetrator to be a man in rape cases. This traditional notion traces its roots to the patriarchal notions in society which are hindering the recognition of sexual offences against men in our criminal justice system.

The debate around bringing gender neutrality within the country’s rape statutes has been on for a while. Some argue that as India is a male-dominated society, it is not ready for gender-neutral laws and that including women as perpetrators would result in harassment of an already oppressed group. Others argue that not changing the outdated laws results in male victims of sexual offences not coming out in the open to talk about and report their sufferings.
The issue of gender neutrality in rape laws was discussed for the first time in 1996, wherein the Delhi High Court in Smt. Sudesh Jhaku vs K.C.J. And Others observed that men who are sexually assaulted shall have the same protection as female victims and that women who sexually assault men or other women shall be liable for conviction as conventional rapists.

In 1999, the apex court in Sakshi vs Union Of India And Ors directed the Law Commission to examine the feasibility of expanding the definition of rape as contained in Section 375 of the IPC. Consequently, the 172nd Law Commission Report of 2000 recommended making rape laws gender neutral.

The recommendations of the Committee led to the Criminal Law (Amendment) Bill, 2012, which proposed to make rape a gender-neutral offence. However, before the Bill could be passed, the horrific Nirbhaya gang-rape incident took place.

Thereafter, the Justice JS Verma Committee was set up in 2013 for looking into possible amendments in criminal laws related to crime against women, which recommended gender neutrality of rape laws. These recommendations took the form of legislation by way of the Criminal Law (Amendment) Act, 2013, which widened the definition of rape without making any changes to include males as victims under the law.

The latest development in this regard is a bill tabled before the Rajya Sabha by Senior Advocate and parliamentarian KTS Tulsi seeking to bring amendments in criminal laws to make sexual offences gender-neutral by including men and transgenders, in addition to women, to be vulnerable to sexual offences.
In November 2018, the apex court refused to entertain a plea filed by NGO Criminal Justice Society of India seeking to amend the provision on rape under Section 375 IPC to make it gender-neutral. The Court observed that the issue is entirely in the Parliament’s domain.

“We are not inclined to interfere at this stage as the issues raised pertain to legislations to be made by the Parliament, for which adequate recommendations have already been made by the Law Commission,” noted the Bench headed by then Chief Justice of India Ranjan Gogoi.
Another petition filed by an advocate seeking to get declared the offence of rape, sexual assault, outraging of modesty, voyeurism and stalking as gender neutral was dismissed by the top court in February 2018.

Gender-neutral rape laws are the need of the hour. It appears that the lawmakers have neglected to take into account the principles of equality and equal protection of law as enshrined under Article 14 of the Constitution, as also Law Commission reports, while drafting legislation on rape and other sexual offences. This can be rectified only when the legislature promulgates gender-neutral laws to eliminate any inadvertent discrimination on grounds of gender and extends equal protection to all.