Courts are often plagued by meaningless PILs and have thwarted them time and again with heavy costs. But there is a need for a robust mechanism to weed out litigation redressing private grievances 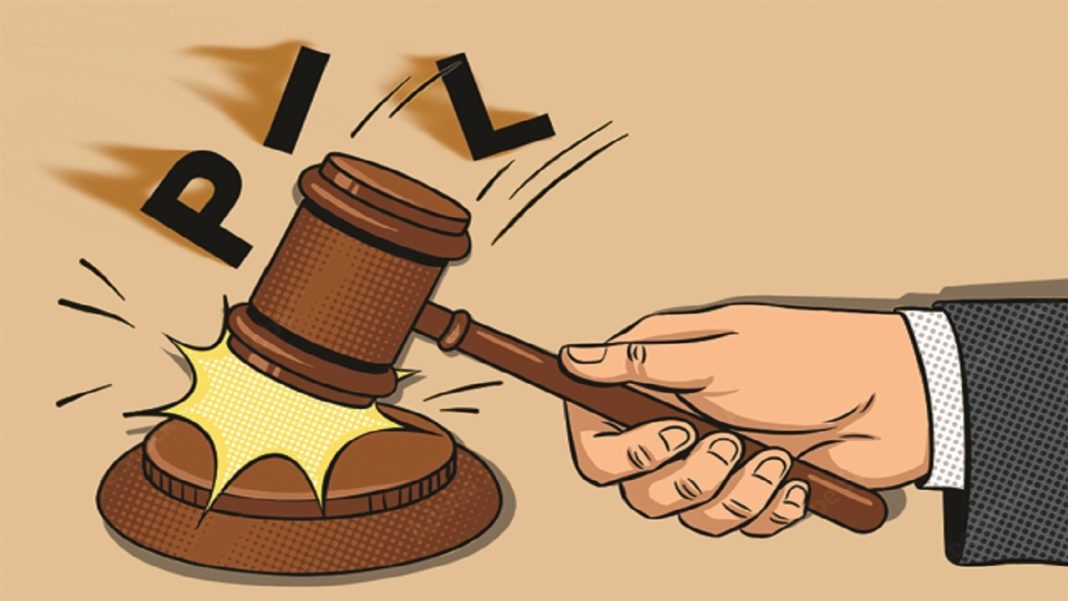 The 17th chief justice of India and father of PILs, Justice PN Bhagwati said in SP Gupta vs Union of India: “The court has to innovate new methods and strategies to provide access to justice to large masses of people who are denied basic human rights, to whom freedom and liberty have no meaning.” This later became the intent behind introducing PIL in India.

The origin of PILs can be traced to the efforts of Justice Bhagwati and Justice VR Krishna Iyer. PIL was conceived as a tool to safeguard socially disadvantaged communities who were unable to access justice due to lack of representation. Public spirited individuals who were not directly affected could now file and fight cases on behalf of these people. The concept also relaxed the erstwhile principle of locus standi, which meant the capacity of a person to bring an action against something or someone, i.e. a person had to be personally aggrieved to bring an action against another.

The first PIL was filed by an advocate upon seeing a news report about the hardships faced by undertrial prisoners in Bihar who had to spend years in jail without being punished. This led to Hussainara Khatoon vs State of Bihar (1979), the first PIL to be filed. But over the years, like all noble ideas, the concept of PIL became a tool of publicity for advocates and one of harassment for litigants.

It has been seen off late that many people have started using PILs as a tool in order to register false cases to harass people. The relaxation of the rule of locus standi has encouraged litigants to mask their private litigations in the garb of PILs. Often, political parties use PILs to corner the ruling party; similarly businesses have used it to further their private interests.

On April 3, 2020, Solicitor General of India Tushar Mehta had called for the scrapping of PILs stating that “professional PIL shops must be locked down…… (government officers precious time was being wasted) preparing replies to frivolous PILs”.

In State of Uttaranchal vs Balwant Singh Chaufal & Ors, a bench of Justices Dalveer Bhandari and Mukundakam Sharma stated: “Unfortunately, of late, it has been noticed that such an important jurisdiction which has been carefully carved out, created and nurtured with great care and caution by the courts, is being blatantly abused by filing some petitions with oblique motives. We think time has come when genuine and bona fide public interest litigation must be encouraged whereas frivolous public interest litigation should be discouraged.

“In our considered opinion, we have to protect and preserve this important jurisdiction in the larger interest of the people of this country but we must take effective steps to prevent and cure its abuse on the basis of monetary and non- monetary directions by the courts.”

It has also been seen that many advocates have also identified PILs as a way of getting publicity and on many occasions, courts have called out frivolous petitions which have only been filed for publicity.

An example of this was seen recently in the apex court when a vacation bench of Justices BR Gavai and Hima Kohli dismissed a petition opposing construction activity being carried out by the Odisha government at the famed Shree Jagannath temple in Puri. While dismissing the petition, the Court said: “We are of the considered view that Public Interest Litigation other than being in public interest is detrimental to public interest. In the recent past, it has been noticed that there has been mushrooming growth in PILs. Many such petitions are either publicity interest litigation or personal interest litigation.

“We highly deprecate the practice of filing such frivolous PIL as it is nothing but abuse of the process of the law. They encroach upon valuable judicial time which could otherwise be utilised for considering genuine concerns. It is high time that such petitions are nipped in the bud so that development work is not stalled.”

Another trend that has been seen is that litigants have started filling PILs on issues that are the subject of Breaking News on Prime Time in news channels. It has been seen that without approaching the appropriate authorities directly, they go to constitutional courts for garnering media headlines. This was seen in the Delhi High Court where People for Better Treatment, an NGO, had sought disciplinary action against doctors who go on strike. The Delhi High Court dismissed the petition stating that the petitioners should approach the National Medical Council with complaints against specific doctors who were indulging in such practices. The Court also opined that it could not take cognizance on the basis of mere press reports as the people against whom action was sought were not defined or identified. “Reliance placed on mere press reports is not sufficient to take judicial action since the body against whom the action is called for is not defined and identified,” the Court said.

In 2018, Minister of Law and Justice Ravi Shankar Prasad had said that courts should frame regulations for PILs while justifying the costs imposed on frivolous petitioners. Speaking at the Supreme Court Bar Association’s Independence Day celebration he had stated: “We need to have some kind of audit or some kind of understanding so that the larger perspective of PIL is not lost.”

The Supreme Court in State of Uttaranchal vs Balwant Singh Chaufal laid down guidelines to be followed by High Courts while entertaining PILs. These are:

*The Court must motivate the bonafide cases and restrain the PIL for any other reason.

*It must be relevant for the High Court to frame rules for motivating PIL cases.

*The Registrar General of the High Court must ensure that a copy of the rules must be sent to the Secretary-General of the Supreme Court immediately.

*The Courts must be prima facie satisfied that there will be corrections of the contents of the petition before filing a PIL.

*Courts must ensure that public interest should be involved before entertaining the petition.

*The Courts should see that the petitions which are involving a larger public interest must be given priority over other petitions.

*Courts must ensure that PIL must be aimed at the redressal of public injury.

*The Court should also ensure that there has been no personal gain, interest for filing the public interest litigation petition. If petitions are filed for any ulterior motive, a fine should be imposed on the person.

PILs have greatly benefitted Indian jurisprudence and provided power to the general public through judicial activism, but increasingly, irresponsible PIL activists have begun to play a large, yet not constructive role, in the arena of litigation. Even though courts have time and again thwarted frivolous PILs with heavy costs, there is a need for a robust mechanism to weed out litigations redressing private grievance in the garb of public interest and seeking publicity.