The draft amendments to the IT Rules 2021 suggests establishing government-appointed committees authorized to evaluate and even reverse content moderation decisions implemented by social media firms. It is crucial to strike a balance between promoting free speech and suppressing hate speech 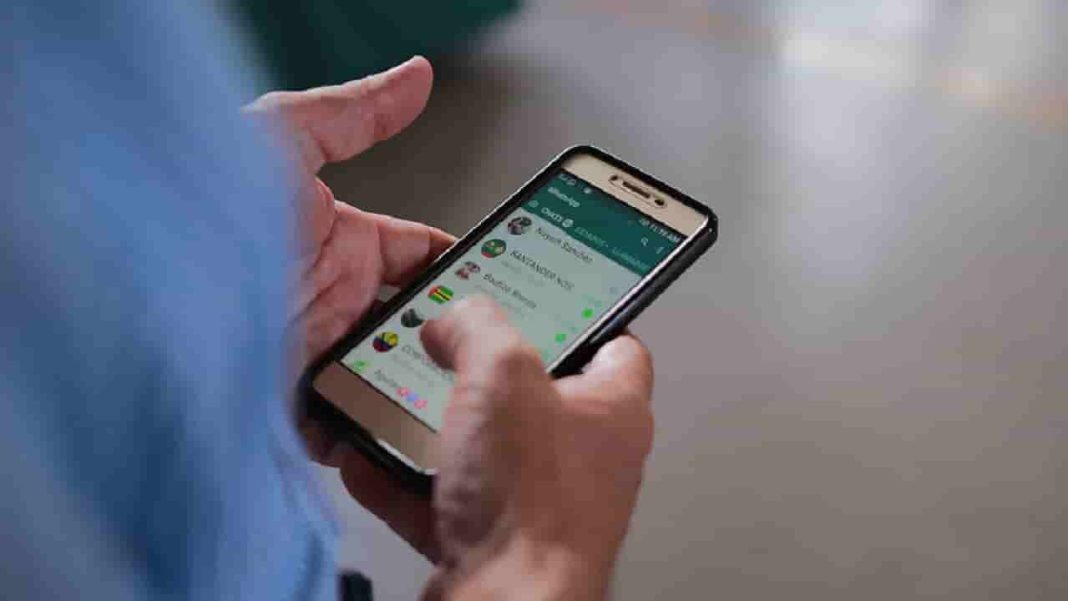 The Ministry of Electronics and Information Technology (MeitY) has issued draft modifications to the Information Technology Rules, 2021, stating that these would guarantee that the Constitutional rights of Indians are not breached by Big Tech platforms. The ministry notified users that the draft amendment is up for seeking public comments for the next 30 days, from June 6 onwards. It will also organize an official public discussion meeting by mid-June.

The ministry has recommended the formation of government-appointed appeal committees that will be able to ban content-moderation resolutions taken by social media mediators, namely Facebook, Twitter, and YouTube. Earlier, in the first week of June, the ministry had published a draft with the same suggestion, but removed it within hours. The new draft, proposed by the MeitY is largely the same as the earlier proposal. Furthermore, the Minister of State for Electronics and IT, Rajeev Chandrashekhar said that the ministry is open to an industry-wide “self-regulatory framework” if Big Tech platforms are ready to tackle users’ complaints and appeals in a suitable mode.

Earlier in February 2021, the Information Technology (Intermediary Guidelines and Digital Media Ethics) Rules were enforced. The Rules brought in additional compliance obligations for significant social media intermediaries (SSMIs). A few of them were regarding the appointment of the chief compliance officer, nodal person for coordination, and grievance officer. It also compelled SSMIs to find the first originator of information on their platforms. SSMIs are platforms with more than five million subscribers. The Rules also brought in a three-tier scheme for managing complaints relating to streaming facilities and the online news business. At the first level, complaints are managed within the organization, at the second level, a self-regulatory body, and at the third level, a government-run committee that can supersede any decision taken by the other two bodies.

From the time when the Rules came into effect in May 2021, many social media boards, news publishers conflicted with the Union government regarding compliance with numerous provisions of the IT Rules 2021. A few appeals are also lodged in courts challenging the rules. Even though finally, intermediaries complied with the rules, the Union government still had some doubts about the manner it was being complied with. This was understandable when the MeitY, while publishing the draft, mentioned that amendments will guarantee “actual enforcement of requirements in IT Rules 2021 in letter and spirit”.

There are several cases lodged in many courts across the country concerning the legality of the IT Rules 2021. Numerous provisions like the traceability mandate of the IT Rules, which would require platforms like WhatsApp, and Signal to break encryption, have been challenged. However, recently, the Supreme Court suspended proceedings before the High Courts in cases connecting Information Technology.

If we look outside India, the State of Texas in the United States of America passed a law that made it illegal for social media platforms to ban users “based on their political viewpoints”. This was after politicians blamed social media platforms for censoring conservative views. However, the US Supreme Court recently blocked the law citing that it is in violation of private companies’ freedom of speech rights.

What’s in the new bottle? The draft amendment to the IT Rules 2021 suggests establishing government-appointed committees that will be authorized to evaluate and perhaps reverse content moderation decisions implemented by social media firms. The MeitY said in the draft that the Union government shall create one or more Grievance Appellate Committees, which shall consist of a chairperson and such other members, as the central government may, by notification in the official gazette, appoint.

The ministry also mentioned that every order passed by the Grievance Appellate Committee shall be obeyed by the concerned intermediary. It means that if the users are not pleased with the content moderation verdict pronounced by a company’s grievance officer, they can appeal that judgment before the recommended government-appointed appeals committee. Presently, the only option users have against companies’ content pronouncements is to approach the courts.

Moreover, the new suggestion also proposes placing additional accountabilities on grievance officers appointed by social media entities. It declares that if a user protest about content that is “patently false”, invades copyright, and pressurizes the honesty of India, among other things, a grievance officer will have to expeditiously attend it within 72 hours. As per the present rules, grievance officers have 15 days to act on and clear out users’ protests. The planned attempt assumes importance against the backdrop of instances of accounts, comprising that of celebrities, being blocked by social media platforms, such as Twitter for suspected breach of corresponding community guidelines.

The amendment will mainly influence the complaint redressal system of Meta’s Facebook and Instagram, Google including YouTube, Twitter, Telegram, and other major social media intermediaries. The government mentioned that the grievance appellate committee has been proposed to provide a substitute system, other than courts, for finding help concerning issues relating to account removals and suspensions. It is not yet clear whether the committee will be under the government or a sovereign body.

India needs strong internet laws. The government’s plan to form an appellate committee with the authority to appraise the content moderation choices of social media platforms deserves cautious applauding. The caution is that in the procedure, the part played by these platforms in holding strong debates on matters of public welfare and importance, must not be undercut. It’s becoming more and more clear that the work of content moderation cannot be left completely to social media platforms. In India, social media entities are generally unregulated. While this permits for the uncontrolled flow of data, it has also led to an increase in online hate-mongering, offensive language, and harassment.

The latest revelations made by a whistleblower disclose how senior administrators at Facebook India decided to tear down comments made by one political party while similar comments by another party were left untouched. In 2019, Facebook removed 1,000 pages and accounts involving organized inauthentic conduct or spam, based on its own evaluation that the people behind the activity organized with one another and used bogus accounts to falsify themselves with the purpose of influencing people. Facebook established its action on user conduct, not the content they posted.

Twitter has been blamed for unfairness by some groups who have been criticizing that the network is barring accounts helpful to a specific philosophy. A Congressional board, in the USA, had summoned the CEOs of Facebook, Twitter, and Google to prove the misappropriation of private data after leaks to Cambridge Analytica came to light.

Although social media platform owners can claim that they have the right to determine what goes in and what’s taken down, the truth is that social media platforms like Facebook and Twitter cannot be considered as any other private organization. They exercise huge influence on the social, economic and political consequences of society. Therefore, social media entities, left to themselves, can neither be believed to support freedom of speech and user privacy, nor be unbiased in content moderation. Supervision cannot be left to the governments either as they repeatedly are interested parties in social media posts. And thus comes the notion of a statutory body for impartial governing of social media platforms.

Essentially, the projected appellate committee should have representation from the industry, law and policy specialists, fans of free speech, and campaigners for human rights. The committee should administer how the online platforms react to damaging matters and use its abilities to implement standards. India’s digital development is in the blossoming phase and it is vital for all stakeholders to ensure that the laws regulating the Internet are strong and clearly defined and described. It is crucial to strike a balance between promoting free speech and suppressing hate speech. The committee should be tasked with implementing due diligence—as against a faceless official deciding what is in the “public interest”. Hence, any overseeing association for social media should safeguard free speech with precise stipulations.