The Kerala High Court has asked the state to frame a policy for crowdfunding as it did not want the money to go into the account of private individuals who may or may not give it to those who needed it. 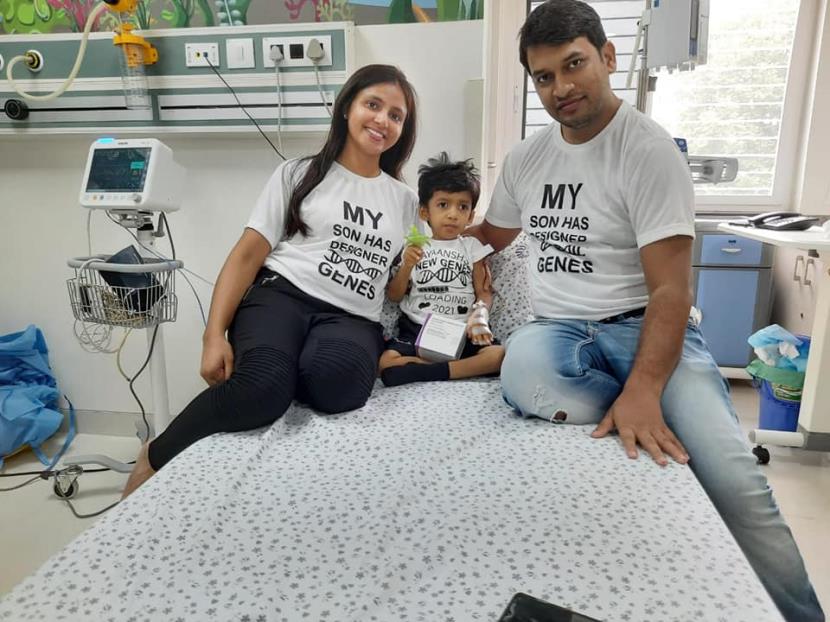 On July 9, the Kerala High Court raised concerns about the practice of unrestricted crowdfunding by many people for the treatment of children with rare diseases and said the state should have some control over it.

A single-bench of Justice PB Suresh Kumar was considering the plea of an autorickshaw driver, Arif, seeking free treatment for his six-month old son, who was suffering from Spinal Muscular Atrophy (SMA). He said that while he had obtained permission for importing the required medicine, he could not afford to buy even one dose of it due to its cost, which was Rs 18 crore. The crowdfunding campaign for Arif’s 18-month-old son, Muhammed, a native of Kannur district, was taken over by social media, and resulted in the amount being raised within seven days from across the world.

The Court said that it did not want every Tom, Dick and Harry to collect money and asked the state government if there was any state control over collection of funds via crowdfunding? Further, it said that it should be in its knowledge where the money was going and if private individuals and entities could collect crores in a short span of time, why couldn’t the government do so?

The judge wondered why when the state government had started collecting money to provide free vaccines it had raised only Rs 68 lakh. However, Rs 18 crore was raised within seven days by some people for the drug for Arif’s son. What is the magic behind it, asked the Court?

The Court said that the money should come to the government platform as people cannot simply be permitted to collect it. There should be some sort of control by the government because if there is any mismanagement or allegations, people will not provide any help in future, it said. Such transactions, if left unsupervised, could destabilise the economy, the Court observed.

It asked the state to frame a policy to govern the process of crowdfunding. There should be a proper framework for the process and the government should act as a watchdog to examine the sources of all the money pouring in through crowdfunding, it stressed. The High Court also clarified that it did not want to interdict the crowdfunding process, but wanted the funds to go to the government, instead of into the account of some private individuals who may or may not give it to those who require the money.

Earlier, the Kerala government had said that the health department and Kerala Social Security Mission were not in a position to extend financial support for bearing the huge expenditure of SMA.

According to the National Policy for Rare Diseases 2021, of the Union health ministry, SMA is categorised in Group 3, for which the cost of treatment is very high. It recommends that a digital crowdfunding platform be leveraged for mobilising the necessary funds. There are around 102 patients in Kerala suffering from SMA, a rare genetic disorder, and 42 of them had received treatment under the compassionate use programme of the government.

As Kerala CM Pinarayi Vijayan was against such fundraising programmes, he wrote to Prime Minister Narendra Modi on July 9, seeking a waiver of taxes and customs duty on the imported drug.

In January 2021, the Delhi High Court ordered the health ministry to explore “crowdfunding” in importing exorbitantly priced medicines to help two children suffering from a rare disease known as Duchenne Muscular Dystrophy. Justice Prathiba M Singh opined that just because of the exorbitant price of the drug or treatment, patients, especially children, suffering from rare diseases ought not to be deprived of treatment. It is “incumbent on society in general and authorities in particular to ensure that the life of such children is not compromised, even if there is a small window of improving their chances of survival or even providing a better quality of life”, Justice Singh had said.

The Draft Health Policy for Rare Diseases, 2020, has a section where the government proposed crowdfunding for treatment of high-cost rare diseases. The section says that in certain cases where the government cannot fully finance the treatment, the gap can be filled by seeking donations from prospective individuals or corporate donors who are willing to support the cost of such diseases. The policy has categorised rare diseases in three groups:

As per the WHO, rare diseases are those with a prevalence of 1 in 1,000 people or less. Among those, SMA Type 1—a rare disease found in toddlers and younger children—has been prevalent in recent years. The disease causes children to lose motor function and largely affects muscle control and movement. There are 7,000-8,000 rare diseases, but less than 5 percent have therapies available to treat them. Ninety five percent of rare diseases have no approved treatment and less than 1 in 10 patients receive disease specific treatment.

Zolgensma, labelled as the “world’s most expensive drug,” was imported from the US with donations and administered to three-year-old Ayaansh Gupta on June 9 at a private hospital in Hyderabad. At first, it seemed impossible for the boy’s parents to raise Rs 16 crore for one dose. But then, the couple decided to do it through appeals on social media. In three months, they managed to raise enough money to pay for the treatment. Many celebrities, including Virat Kohli, Anushka Sharma, Anil Kapoor, Ajay Devgan and several from the TV industry, came forward to help the couple.

In February 2021, Modi waived off Rs 6 crore as a GST against Rs 16 crore of imported medicines required to treat a six-month-old baby girl in Mumbai. She was suffering from SMA.

Crowdfunding on the internet first gained mainstream use in the arts and music communities. The first noteworthy instance was in 1997 when fans of British rock band Marillion raised $60,000 in donations by means of an internet campaign to underwrite an entire US tour. The band subsequently used this method to fund their studio albums. This built on the success of crowdfunding via magazines, such as the 1992 campaign by the Vegan Society that crowdfunded the production of the “Truth or Dairy” video documentary. In 2015, over $34 billion was raised worldwide by crowdfunding.

Did you find apk for android? You can find new Free Android Games and apps.
Share
Facebook
Twitter
Pinterest
WhatsApp
Previous articleDoes ‘Right to Education’ exist in India ?
Next articleEx-gratia for Covid-19 victims: A Statutory Duty