Right of residence for women: Respite for victims of domestic violence 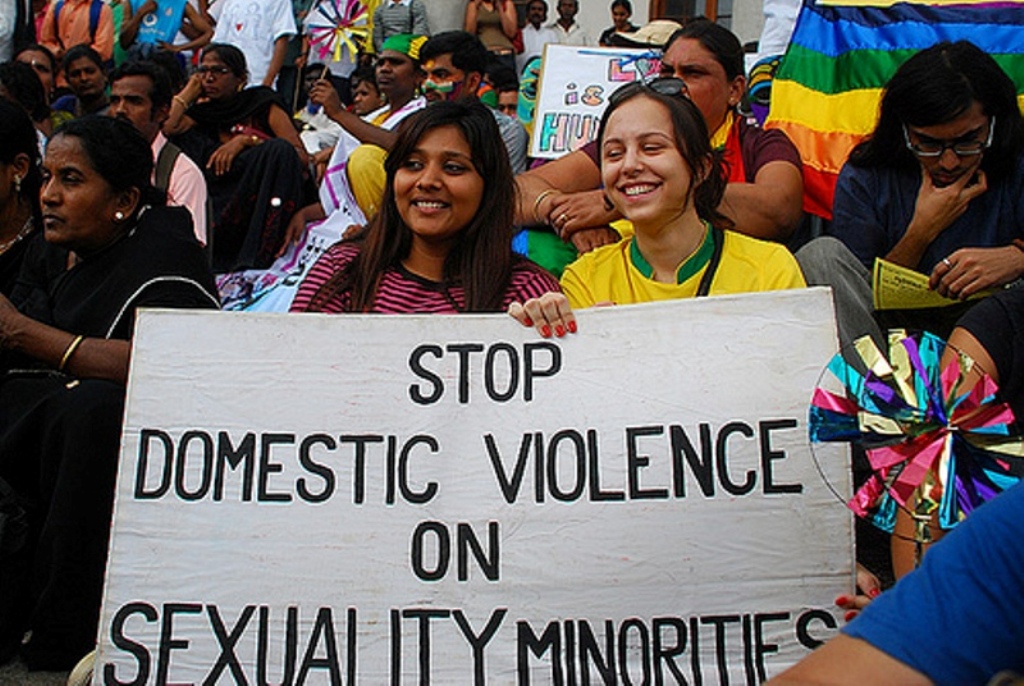 In a laudable judgment for women subjected to domestic violence, the Court held that they are entitled to claim their right of residence in a shared household even though the property belongs to their in-laws.

The Supreme Court offered a ray of hope to victims of domestic violence when it gave an order recently which dealt with questions of law pertaining to the interpretation and working of the Protection of Women from Domestic Violence Act, 2005.

A three-judge bench comprising Justices Ashok Bhushan, R Subhash Reddy and MR Shah, overruling an earlier judgement, held that a woman living with her husband in premises belonging to his relatives has a right to claim residence in a “shared household”. However, in an earlier judgment in 2006 (SR Batra and Anr vs Taruna Batra), the Court had held that a woman cannot claim a legal right to live in a shared household owned by her mother-in-law.

The present bench said that the SR Batra case did “not lay down the correct law” and did not correctly interpret Section 2(1)(s) of the 2005 Act. “It further held that shared household referred to in Section 2(s) is the shared household of aggrieved person where she was living at the time”.

The bench observed that

The bench was hearing a petition filed by a father-in-law whose contention was that the suit property was not a shared household property, but was exclusively owned by him and hence, neither his son nor daughter-in-law had any right in that property. The father-in-law had purchased the property in 1983. After getting married in 1995, his son started living with his wife on the first floor.  Later, due to marital problems, the husband filed for divorce in 2014, alleging cruelty by the wife. In 2015, the wife filed a separate case under the Domestic Violence Act against her husband and in-laws. The father-in-law, however, submitted before the trial court that the daughter-in-law was herself subjecting him and his wife to domestic violence. Moreover, as the husband was still alive, the father-in-law had no duty to maintain the daughter-in-law. However, she submitted that she had the right to reside in the property as it was a shared household. But the trial court directed her to hand over possession of the property to the father-in-law.

The Supreme Court bench, interpreting the legal position of shared household, observed that “shared household referred to in Section 61 2(s) is the shared household of aggrieved person where she was living at the time when application was filed or in the recent past had been excluded from the use or she is temporarily absent.

“The words ‘lives or at any stage has lived in a domestic relationship’ have to be given its normal and purposeful meaning. The living of woman in a household has to refer to a living which has some permanency. Mere fleeting or casual living at different places shall not make a shared household. The intention of the parties and the nature of living including the nature of household have to be looked into to find out as to whether the parties intended to treat the premises as shared household or not.”

Throwing light on the position of women in Indian society, the bench said:

“The progress of any society depends on its ability to protect and promote the rights of its women. Guaranteeing equal rights and privileges to women by the Constitution of India had marked the step towards the transformation of the status of the women in this country…. The domestic violence in this country is rampant and several women encounter violence in some form or the other or almost every day, however, it is the least reported form of cruel behaviour. A woman resigns her fate to the never ending cycle of enduring violence and discrimination as a daughter, a sister, a wife, a mother, a partner or a single woman in her lifetime.”

“This non-retaliation by women coupled with the absence of laws addressing women’s issues, ignorance of the existing laws enacted for women and societal attitude makes the women vulnerable. The reason why most cases of domestic violence are never reported is due to the social stigma of the society and the attitude of the women themselves, where women are expected to be subservient, not just to their male counterparts but also to the male’s relatives,” it said.

Read Also: Environment law not in conflict with development, but a facet of it: NGT

The judgment is a welcome step for women who fall prey to domestic violence. The Supreme Court has focused on their rights and the objective behind passing of the Domestic Violence Act which it said “is a milestone for protection of women in this country”.

Did you find apk for android? You can find new Free Android Games and apps.
Share
Facebook
Twitter
Pinterest
WhatsApp
Previous articleEnvironment law not in conflict with development, but a facet of it: NGT
Next articleTrump vs Biden: The final US presidential debate