The Bombay High Court has slammed the way news channels handled the Sushant Singh Rajput suicide case, saying that some actions were contemptuous in nature. 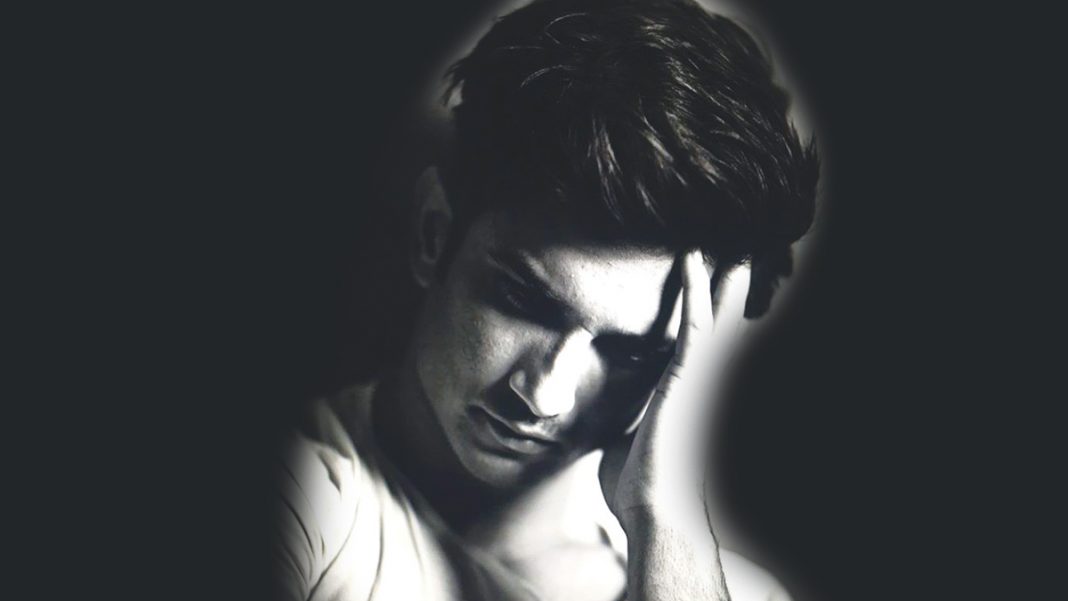 The Bombay High Court recently ruled in pretty unambiguous terms that “media trials”, such as the one held on some television channels in the Sushant Singh Rajput death case, do interfere with criminal investigations by investigative agencies. The Court also said that certain observations were of “contemptuous nature”, though it stopped short of taking action on this. It also issued a slew of directions for the media on reporting incidents involving suicides and deaths.

The bench of Chief Justice Dipankar Datta and Justice Girish Kulkarni made critical observations against the reports of news channels Times Now and Republic TV and held that electronic media will have to adhere to guidelines of reporting, something on the lines of those issued by the Press Council of India (PCI). The PCI guidelines are essentially for the print media.

Since the unnatural death of Rajput on June 14, 2020, five writ petitions were filed before the Bombay High Court between June 25, 2020 and September 10, 2020, raising common issues in regard to the role of the electronic media in reporting matters concerning investigation into his death. It was alleged that what the electronic media showed amounted to “media trial”. The petitioners urged that the electronic media were broadcasting irresponsible and unethical news programmes of a nature amounting to slander and direct interference in the course of investigation. This, they said, was of a highly prejudicial nature.

It was also claimed that the news channels had resorted to reckless reporting against state agencies which had been conferred with powers of investigation by law. Such interference by the electronic media in the course of lawful investigation of any alleged crime defied all canons of legal legitimacy, they contended.

The reliefs claimed by the petitioners were for issuance of necessary directions to the media channels for temporary postponement of news reporting in any form of a media trial or parallel investigation into the FIR regarding the unnatural death of the actor that the CBI had been investigating. The Court was also requested to not allow electronic, radio, internet or any other form of media from publishing any false, derogatory and scandalous news reports which may either jeopardise the reputation of the police or affect administration of justice. The petitions wanted balanced ethical and objective reporting.

The Court took into consideration the fact that the media had the ability to mould public opinion regarding certain facets of an investigative process. Such strong public emotions could prejudice the case of one party or the other. In this backdrop, the bench observed that the media “ought to refrain from taking stances in its presentations which are biased and show a predilection for a particular point of view having enormous potential of deflecting the course of justice.”

Stressing its case, the counsel for Republic TV contended that the channel’s reporters did some “investigative journalism” to gather incriminating material that could connect the accused with the offence of murder. The counsel said that the channel had honestly endeavoured to place facts for the information of its viewers. The counsel claimed before the Court that these were the facts that Mumbai Police had been suppressing.

The basic argument put forth by the counsel of the channel was that the claimed revelations brought to light matters of grave concern and interest to society at large. The bench observed: “The contention proceeds on a clear misunderstanding of the provisions of the CrPC. If indeed the channel is in possession of information that could assist the investigator, it ought not to be part of a news coverage, but it would be the duty of such channel to provide the information that it has to the police under sections 37 to 39 of the CrPC to facilitate a proper investigation.”

Accordingly, the bench listed the following reports which cause prejudice to an investigation carried by the police:

a) In relation to death by suicide, depicting the deceased as one having a weak character or intruding in any manner on the privacy of the deceased.

b) That causes prejudice to an ongoing inquiry/investigation by:

(ii) Holding interviews with the victim, the witnesses and/or any of their family members and displaying it on screen

(iii) Analysing versions of witnesses, whose evidence could be vital at the stage of trial

(iv) Publishing a confession allegedly made to a police officer by an accused and trying to make the public believe that the same is a piece of evidence which is admissible before a Court and there is no reason for the Court not to act upon it, without letting the public know the nitty-gritty of the Evidence Act, 1872.

(v) Printing photographs of an accused and thereby facilitating his identification

(vii) Pronouncing on the merits of the case, including pre-judging the guilt or innocence qua an accused or an individual not yet wanted in a case, as the case may be;

d) Indulging in character assassination of any individual and thereby marring his reputation.

The Court clarified that these are not intended to be exhaustive, but indicative, and any report carried by the print media or a programme telecast by a TV channel, live or recorded, ought to be such so as to conform to the Programme Code, the norms of journalistic standards and the Code of Ethics and Broadcasting Regulations.

The Court also made it clear that the defaulting media house, apart from action that could be taken under the prevailing regulatory mechanism, may make itself liable to face an action for criminal contempt within the meaning of Section 2(c) of the Contempt of Courts Act which, as and when initiated, would have to be decided by the competent court on its own merits and in accordance with law.

It also highlighted the consequences that could ensue upon constant media coverage in respect of an ongoing investigation:

(i) Impact, qua the accused he can be put on guard. If an accused is not trailed by the police, it does not mean that the investigator is turning a blind eye towards him. The essence of a police investigation is skilful inquiry and collection of material and evidence in a manner by which those potential culpable individuals are not forewarned. Because of unnecessary meddling by the media, the accused can destroy evidence and avoid arrest by absconding, making the task of the investigator difficult in searching for the truth.

(ii) Impact, qua an innocent person if he is projected as an accused along with the principal accused and hounded by the investigator based on media reporting, he stands the risk of his reputation, built up on years of sincere efforts and good work, being damaged beyond imagination and that may, in rare cases, lead to suicide or attempts in relation thereto.

It does not take much time for the viewers of the media report to forget the past good deeds of such person and accept as gospel truth what is reported by the media, but insofar as the targeted individual is concerned, the loss, injury and prejudice can be irreparable. This would be against a just social order.

(iii) Impact, qua a vital witness—he can be won over, threatened or even physically harmed to ensure that he does not tender evidence. Nothing could be more damaging in the pursuit of truth if a vital witness does not turn up for tendering evidence or even if he turns up, is declared hostile by the prosecution for reasons too obvious. The prosecution theory will fall into pieces, unless of course there is other credible evidence to nail the accused.

(iv) Impact, qua the investigator—it could be equally pernicious and cause miscarriage of justice. On account of human failing, the investigator can be influenced by media reports; although he may be following a particular track, which in fact is the right track, he could abandon the right track and follow a different track leading him to nowhere. On the contrary, if the investigator instead of changing tracks as suggested by the media follows the track chosen by him, he could be maligned by the media and accused of improper investigation creating an adverse opinion in the minds of the viewers which, in any circumstance, is undesirable and unwarranted.

The bench also considered the opinion of Senior Advocate Arvind Datar and observed: “Mumbai Police as well as the other investigating agencies may consider the desirability of appointing an officer who could be the link between the investigator and the media houses for holding periodic briefings in sensitive cases or incidents that are likely to affect the public at large and to provide credible information to the extent such officer considers fit and proper to disclose and answer queries as received from the journalists/reporters but he must, at all times, take care to ensure that secret and confidential information/material collected during investigation, the disclosure whereof could affect administration of justice, is not divulged.”

There is an entire booklet issued by the Press Council of India (PCI) on this. Some items would be of special interest from the section on principles and ethics:

“i) The Press shall eschew publication of inaccurate, baseless, graceless, misleading or distorted material. All sides of the core issue or subject should be reported. Unjustified rumours and surmises should not be set forth as facts.”

“Newspapers to eschew suggestive guilt i) Newspapers should eschew suggestive guilt by association. They should not name or identify the family or relatives or associates of a person convicted or accused of a crime, when they are totally innocent and a reference to them is not relevant to the matter being reported. ii) It is contrary to the norms of journalism for a paper to identify itself with and project or promote the case of any one party in the case of any controversy/dispute.”

“i) While newspapers are entitled to ensure, improve or strengthen their financial viability by all legitimate means, the Press shall not engage in crass commercialism or unseemly cut-throat commercial competition with their rivals in a manner repugnant to high professional standards and good taste.”