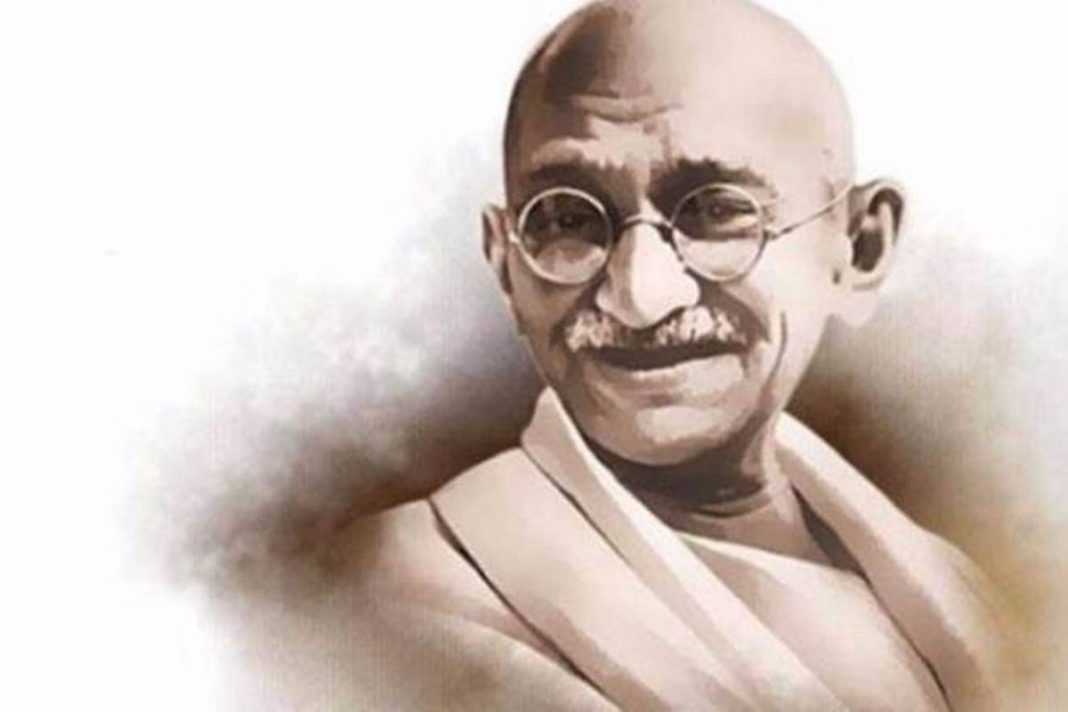 Despite being the father of non-violence and peace, the Mahatma missed getting the prestigious prize five times though he was nominated for it. Shockingly, those far less worthy were awarded.

Mark Twain once said: “Clothes make the man. Naked people have little or no influence on society.” But there was one half-naked man who changed the course of history forever. He taught people something that nobody could have imagined “How to win a war without violence.”

Mahatma Gandhi is often considered a synonym for ahimsa and peace. His work, ideologies and policy of non-violent civil disobedience not only continue to leave a lasting mark, but stimulate us to stand against wrong in a peaceful way. So it is a startling realisation that despite him being a global icon of peace, Gandhi was never bestowed the Nobel Peace Prize. He was, however, nominated five times for this prestigious award in 1937, 1938, 1939, 1947 and 1948 following his demise.

So what made the Norwegian Nobel Prize Committee withhold the prize to Gandhi when the same reasons given to justify the denial by the Committee did not stop it from giving the Nobel to others? The first time Gandhi was nominated was in 1937 by Ole Colbjørnsen, a member of the Norwegian Storting (Parliament) from the Labour Party. The organisation believed that it was a critical report by Prof Jacob Worm-Muller, advisor to the Norwegian Nobel Committee, that led to Gandhi forfeiting the prize the first time. While he referred to Gandhi as “undoubtedly, a good, noble and ascetic person a prominent man who is deservedly honoured and loved by the masses of India”, he had reservations about him as a political leader.

Worm-Müller described Gandhi’s political stance as “sharp turns in his policies, which can hardly be satisfactorily explained by his followers. (…) He is a freedom fighter and a dictator, an idealist and a nationalist. He is often a Christ, but then, suddenly, an ordinary politician”. In short, he found him too Indian in his patriotism and nationalism, believing his actions were not pacifist and his ideas not so universal. He emphasised that Gandhi’s work in South Africa was only for the cause of Indians living there. He went to the extent of comparing Gandhi to a dictator, and completely ignored the huge gap between a leader and a dictator.

A leader leads his people to the enlightenment of wisdom. A dictator dictates people to follow his theories, irrespective of their criticism about the policies they should follow. Gandhi not only taught people to dissent in peace, but fought for those who disagreed with him as well as he believed in the fundamental theory of democracy coupled with freedom of speech and personal liberty.

Though the Committee’s reasoning is “Wednesbury unreasonable” (irrational), nothing prevented it from giving the Nobel to Shimon Peres, an Israeli statesman (later president), the father of Israel’s atom bomb and considered a polarising figure. He got the Prize along with Yitzak Rabin, then prime minister of Israel, and Yasser Arafat, president of Palestine, for reconciliation with the Palestinians in 1994. This led to Israel gradually withdrawing from the Occupied Territories. In other words, he got the Prize to end a war that he started on his own. One Committee member even resigned, calling the Palestinian president “an unrepentant terrorist with a long legacy of promoting violence”.

In another instance, the Committee said Gandhi’s ideas were not too universal and went ahead and gave the award to Nelson Mandela, Aung San Suu Kyi, Mikhail Gorbachev, Martin Luther King Jr., Frederik Willem de Klerk and the Dalai Lama, who followed in the footsteps of Gandhi and adopted the ways of non-violence. In 1999, Time magazine named Gandhi as one of the most influential icons of the 20th century and recognised these personalities as “Children of Gandhi”. Suu Kyi was even given the sobriquet of “Burma Gandhi” in popular culture.

Martin Luther King Jr. in his Nobel Peace Prize acceptance speech in 1964 referred to India by saying: “Negroes of the United States, following the people of India, have demonstrated that non-violence is not sterile passivity, but a powerful moral force which makes for social transformation. Sooner or later, all the people of the world will have to discover a way to live together in peace…”

Gandhi was again nominated by Ole Colbjørnsen for the Prize in 1938 and then in 1939. No peace prize was awarded to anyone in 1938, while in 1939, Gandhi would have been the happiest to not be awarded as Adolf Hitler was also nominated for it.

His fourth nomination was in 1947 when India was on the verge of freedom. Gandhi was the strongest contender among five others, but he still didn’t win it because of Partition and the subsequent bloodshed and violence that took place. The Committee didn’t think it fit to award Gandhi during those tumultuous times, fearing political and moral backlash.

However, the hypocrisy of the Committee was obvious when Henry Kissinger, former US State Secretary, and Le Duc Thọ, former general of Vietnam, were awarded the Nobel Peace Prize for successfully negotiating a ceasefire between North Vietnam and the US in the Vietnam War when both countries were still engaged in hostilities. These controversial circumstances were not as dissimilar as that of India during Partition. On top of that, Cordell Hull, another former US  Secretary of State, also referred to as “The Father of United Nations”, was selected by the Norwegian Committee for the award, recognising his efforts for peace and understanding in the western hemisphere, his trade agreements and his work to establish the UN. This, when he was the one who strictly advised President Theodore Roosevelt to reject the SS St Louis, a German ocean liner fleeing Germany with 936 Jews. Hull’s decision sent the Jews back to Europe on the eve of the Holocaust, eventually resulting in their murder by the Nazis.

Gandhi was again nominated for the Nobel Peace Prize in 1948 by six nominators, including previous laureates, the Quakers and Emily Greene Balch, an American economist and pacifist. He was expected to get the Prize this time. Committee adviser Jens Arup Seip wrote a report on Gandhi’s activities during the last five months of his life. He concluded that Gandhi, through the course of his life, had put a profound mark on an ethical and political attitude which would prevail as a norm for a large number of people both inside and outside India. However, he was assassinated just two days before the closing date of the nominations. This prevented the Committee from awarding the Nobel posthumously, which was not a norm then. Even when it was pointed out that it could be given posthumously under certain circumstances, it wasn’t done as he had no trust where the prize money could be transferred. That year, nobody was given the Nobel and the reason given was that there was no “suitable living candidate”. However, it was a matter of pride when Dag Hammarskjold, Secretary General of the UN, was given the Nobel after his suspicious death in a plane crash.

Mark Twain could have summarised this story like this: “It’s no wonder that truth is stranger than fiction. Fiction has to make sense.” Mahatma Gandhi is an embodiment of an idea that changed society as a whole, an idea that valued every life and an idea to serve humanity forever. This reminds us of a famous quote of Friedrich Schiller: “He who has done best for his own time, has lived for all times.” Nothing could be more true for Gandhi.

Albert Einstein expressed his strong feeling for Gandhi: “Generations to come will scarce believe that such a one as this ever in flesh and blood walked upon this earth.” Yet, it remains a mystery as to why the Nobel Committee was so reluctant to award Gandhi the Peace Prize that it could go to any extent to justify why he didn’t get it.

—Saju Jakob (generally known as Lily Thomas Junior) practises in the Supreme Court of India and as a solicitor in Europe. He is an eminent member of the UK and German courts. He is assisted by advocates Nancy Shah and Himanshu Singh