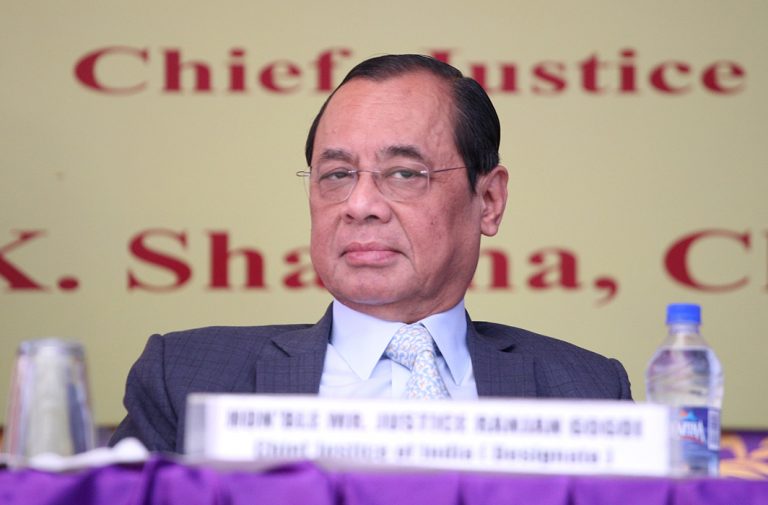 The Delhi High Court has dismissed a plea that sought to restrain the media from publishing allegations of sexual harassment against the Chief Justice of India Ranjan Gogoi that were levelled by a former SC employee who worked in his office.

A bench headed by Chief Justice Rajendra Menon while dismissing the plea said that the matter was already in the apex court and there was no need to interfere. “Go to the Supreme Court,” said the bench to the NGO Anti Corruption Council of India that filed the plea. The petition had sought immediate restriction on the media from further telecasting or publishing the allegations until the conclusion of the three-judge panel’s inquiry.

Last week, after the ex-employee made the allegations, the SC had constituted a three member committee of its judges to probe the allegations. The committee headed by Justice S A Bobde also has Justices Indira Banerjee and Indu Malhotra and had its first meeting on Friday last when it summoned the woman .

Besides electronic and print media, the plea had also sought directions for social media platforms. The petition had arrayed as parties the Ministries of Law and Justice and Information and Broadcasting, the Delhi government, the Press Council of India and the Delhi Police Commissioner.

The plea had alleged that it suspects the involvement of “anti-national elements” in this act and if publication of these allegations is not restricted, “people will lose faith in the Indian judicial system”