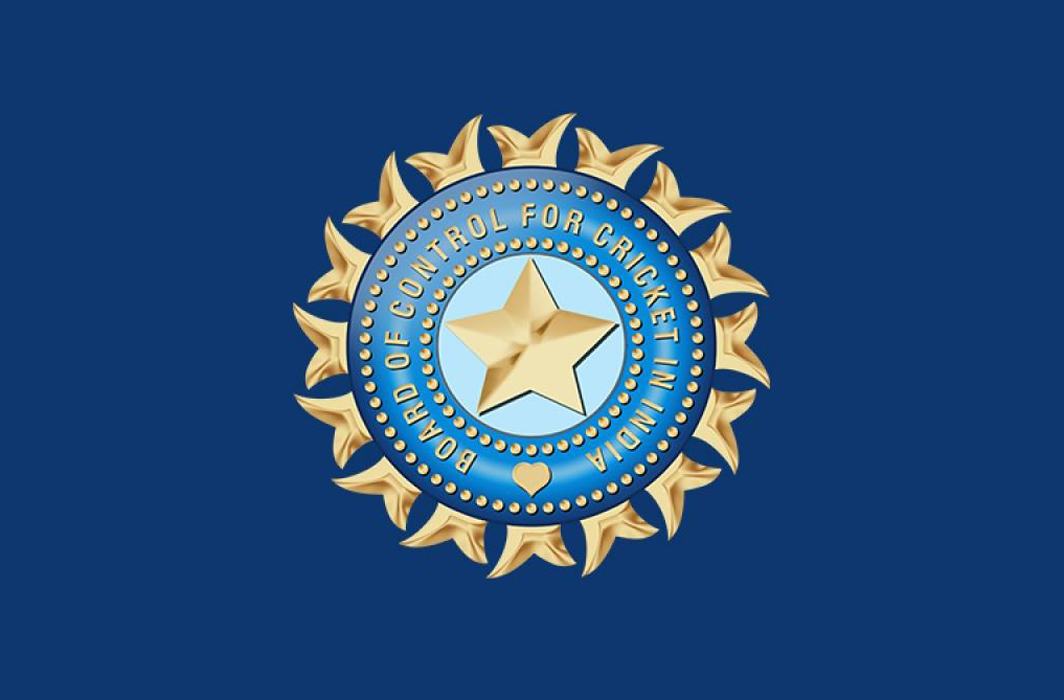 A plea has been filed in the Delhi High Court challenging the BCCI and IPL auctioning process claiming that players sold and purchased through bidding by corporates leads to illegal human trafficking and sale of human beings.

The petitioner said in the plea: “That this, public interest litigation, is being filed for the violation and enforcement of constitutional and statutory rights of the public in general and to uphold the rule of law filed under Article 14, 19, 21, 23 of the Constitution of India. for having failed to regulate, ban, stop and curb the menace of human biding, selling through auctioning, vis-a-vis players in utter irrational, illegal manner with unreasonable, arbitrary, reckless, unbridled, highly irresponsible attitude and working of respondent no.5 to 17 which promote corruption, nepotism and human trafficking by selling of players through open bidding on National televisions by broadcasting on almost all the channels and other media platforms and also on print media.”

“…Companies buy players through the rich people, bidding individual names and the origin country. Process in pub’, sale where corporate and companies offer bids to buy the goods (i.e. players) and try to outbid each other and ultimately, the goods (i.e. the players) are sold to highest bidder (i.e. the rich people, corporate and companies). The auctioneer (i.e. the IPL ADMINISTRATION & COMMITTEE or the BCCI ) is generally not the seller but the agents of the goods (i.e. the players) and the whole system indulge in illegal activity, i.e. sale of human/ people in open bidding / auction etc. on National T.V. channels and through different media modes. Along with goods sold (i.e. the players) the AGENTS, i.e. respondent no. 5 & 6 (BCCI & IPL etc.) are getting huge money in more than 1000 of Crore of Rupees. and also international Currency abroad, and is a bid source of money laundering etc. and in making a huge gap of rich and poor and accumulating money through this illegal act of human bidding, selling and auctioning etc,” the plea read.