Have we achieved the objectives of the Constitution? 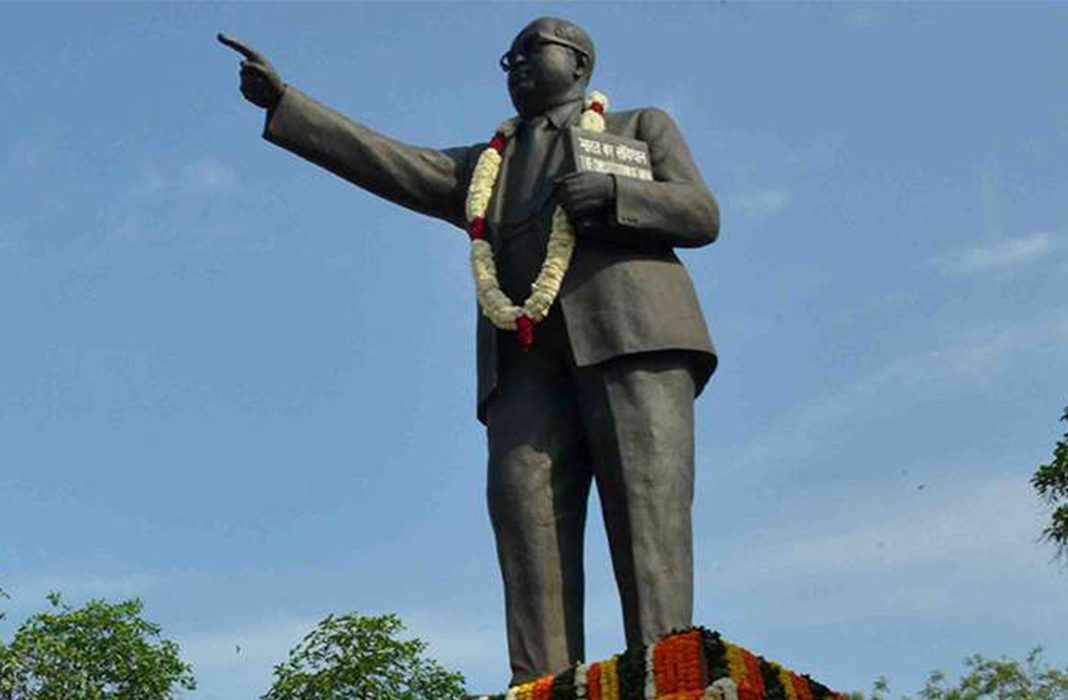 Dr. B. R. Ambedkar had the following words to say after the adoption of the new Constitution of India—“I feel that the constitution is workable, it is flexible and it is strong enough to hold the country together both in peacetime and in wartime. Indeed, if I may say so, if things go wrong under the new Constitution, the reason will not be that we had a bad Constitution. What we will have to say is that Man was vile.”

The question that arises is that how far have we been able to achieve the objectives and realize the goals in our Constitution? The implementation of the objectives would depend upon the performance of the three wings of the State, namely the Legislature, the Executive and the Judiciary. The numerous legislative measures in the field of personal laws, marriage, position of woman, children and down-trodden, labour welfare, health and land reforms, industrialisation, taxation, etc., have been enacted by the Parliament and the State Legislatures, to cherish the goal of the paramount objective, namely, to secure to all the citizens, justice, social, economic and political. The various legislations and the plans formulated by the Legislative Wing of the State, were put into effect with a view to achieve the objectives of our freedom fighters, whose goals were for a free India, to feed the starving millions, to clothe the naked masses, and to afford to every Indian, of any income, high or low, the fullest opportunity to develop himself according to his capacity.

There is criticism against judiciary that the judiciary has expanded its scope to take over duties assigned to the legislature and the executive authorities. It is a fact that the judiciary has taken over the power of appointment from the top to bottom of judiciary in their hands leaving practically no say to the executive authorities. Article 124 and 217 of the Constitution states that the President shall appoint the Judges to Supreme Court and High Courts in consultation with the Chief Justice of India.  The First Judges case by Seven Judge Bench in the case of S.P. Gupta vs. Union of India and others reported in (1981) Supp SCC 87 held that the primacy is with the Executive authorities and consultation does not mean concurrence. Later, the Nine Judge Bench in the case of Supreme Court Advocates On Record Association vs. Union of India reported in (1993) 4 SCC 441 overruled the first judges case and gave back the power of appointment of judges to the Judiciary.  The Third Judges case is Presidential reference reported in (1998) 7 SCC 739 in which Nine Judge Bench of the Supreme Court tightened the nuts and bolts in favour of the Judiciary and the fourth Judges case is in the case of Supreme Court Advocates-on-Record-Association and another vs. Union of India recently delivered by Five Judges, which nullify the constitutional amendment done by both houses of the Parliament almost unanimously and ratified by the requisite number of state legislatures. It is possible for people to criticize that it is wrong for the judiciary to ignore the decision of the legislature directly elected by the people of India.  However, a common man today has more faith in the judiciary.  Common man says that I do not know whether the Supreme Court is right or not but they would go ahead with the powers of the judiciary.

If we take a close look at the Constitution, we find that the rule of law runs through the entire fabric of the Constitution like a golden thread. Whatever change we wish to bring about in the socio-economic structure, the same has to be through the process of law and in order to achieve the new socio-economic structure where every Indian will be able to enjoy the fruits of freedom; law has to play a definitive and positive role. It is, therefore, befitting that on the day on which the Constitution was adopted and enacted, we emphasized and highlighted the fundamental role of law in society and reminded ourselves of the great and sublime purpose which law is intended to serve in a republic governed by the rule of law. We must realize that the end of law must be justice. Law and justice cannot afford to remain distant neighbours. There must be harmony between law and justice. We must, in all seriousness, ask ourselves the question as to how far we have been able to fulfil the mission of law to deliver justice and to what extent we have succeeded in using law as a vehicle for ensuring social justice to the large masses of people in the country. If we look to the balance sheet of the functioning of the judiciary after the Constitution of India came into force, we can see that there are several achievements. At the same time, there are some serious problems which need our urgent attention. Our justice delivery system in spite of innumerable drawbacks and failings, still commands high esteem and the citizens have placed the judiciary on a high pedestal. We have to ensure that we come up to their expectations; we have to preserve the trust, confidence and faith reposed by the people of this country. Hence, “Let justice rule though the heavens fall” is the credo by which we decry tyranny and preserve our freedoms under law, which is the system of law we celebrate as, ‘Law Day’.

The SC has protected the values of secularism and respected the sentiments of all caste and creeds. The Court is an independent judiciary, under the scheme of the Constitution, and it has played a good role in acting as a vigilant officer through various legislatures and executive directives. The most important and big contribution of the SC has been to uphold the Constitution by streamlining the role of the three organs of the State.

Hence, the Indian judiciary has been a strong pillar of constitutional democracy. During the celebration of the National Law Day, the memorable speech given by the first Chief Justice of India, Sir Harilal J. Kania at the inaugural ceremony of the SC on January 28, 1950 is always remembered.

In October, 2015, the Government of India by notification declared that November 26 would henceforth be celebrated as Constitution Day, to celebrate the 125th birth anniversary of Dr. B.R. Ambedkar. The Prime Minister emphasised the need to continuously commemorate the day when the Constitution was adopted and to stay connected with it, especially in context of the present times.

—The author is a senior advocate and  former president, Supreme Court Bar Association

Did you find apk for android? You can find new Free Android Games and apps.
Share
Facebook
Twitter
Pinterest
WhatsApp
Previous articleDemonetization: Wheels within the wheels
Next articleSupreme Court’s view on National Anthem needs to be contested