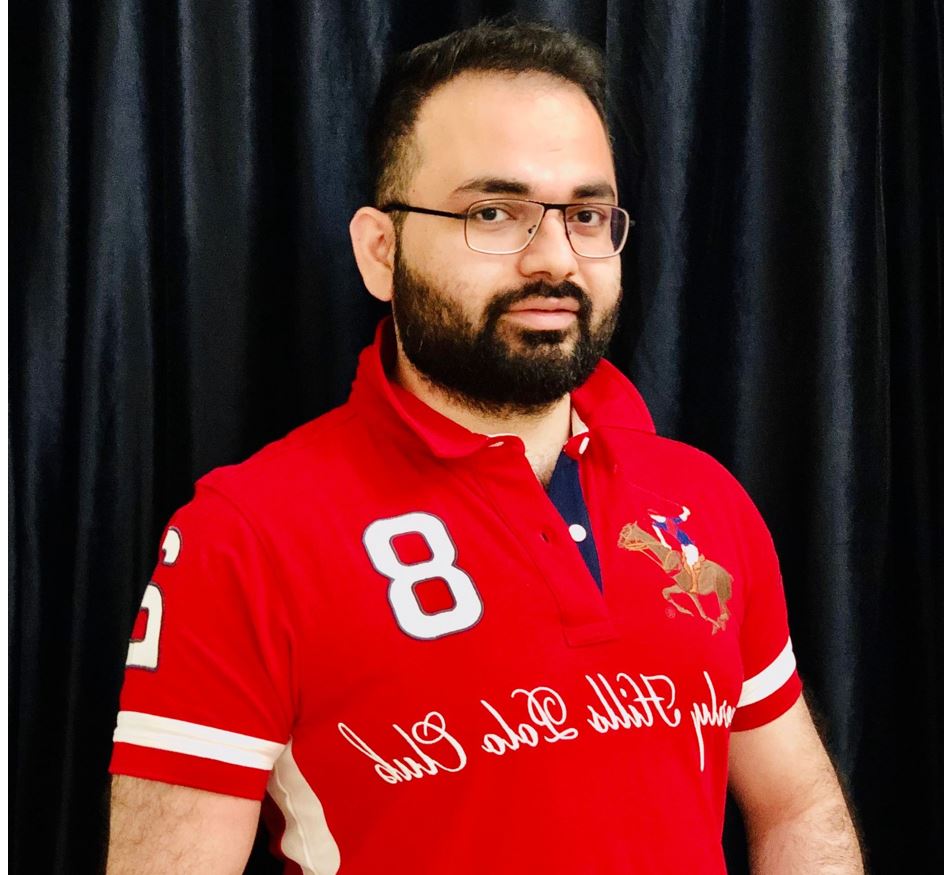 India has close to 700mn users online, second only to China, yet lagging behind in eCommerce adoption vis-a-vis western economies. Several innovative concepts such as Cash on Delivery, vernacular language support, try-and-buy have catalyzed the process but much needed reforms are needed on the regulatory front. India Legal spoke to Khalid Raza Khan, CEO & Founder of YourLibaas to explore the implications of the upcoming eCommerce draft policy.

Khalid founded eCommerce company YourLibaas in 2014 when the industry was still nascent and moved operations to the UAE recently. As a market leader in the lawn apparel segment, we understand what are the key pain points and the regulatory reforms that could increase eCommerce penetration. Excerpts:

Tell us about your journey since inception? Where do you see the Indian eCommerce space moving towards?

Khalid: It has been close to 7 years since we started, and the space has rapidly evolved. Incumbents that dotted the landscape have evolved their business models to survive when the global players Amazon & Walmart (post Flipkart acquisition) entered the market disrupting it with technological advancements at scale. Huge inflows of funding cut down on the time required to gain market share. At YourLibaas, we have stuck to a bootstrapped approach that has worked perfectly fine for us.

We recently expanded into the MENA region by setting up an international base and YourLibaas UAE is gaining traction quicker than expected given the ease of doing business in the UAE. We could borrow the same learnings and introduce it within the Indian market. Hyperlocal delivery, regulatory framework that protects small businesses, and an impartial approach regulating the large marketplaces are key drivers that are expected to revolutionize the space.

As for the Indian eCommerce market, I see increased adoption of prepaid payments, credit facilities being advanced, Tier II+ cities witnessing adoption as people are forced to move online due to the pandemic, and a customer-first approach as competition intensifies.

What are the major changes expected with the draft eCommerce policy coming into force? How shall it impact you?

Khalid: The key highlights of the policy are the government’s increased focus on small businesses and retailers who have struggled to remain afloat. Marketplaces have deep pockets, thanks to liberal FDI policies, and can offer aggressive discounts the smaller players cannot compete at. The costs associated with regular brick and mortar operations are non-existent with these models.

The upcoming policy will be a major step towards fixing this as preferential treatment accorded by marketplaces to its subsidiary sellers will be taken care of. Trader associations have time and again brought forth the issue of Amazon & Flipkart using internal data to optimize their offerings and systems to favor certain sellers. The policy clearly outlines how they would now have to be impartial to sellers, irrespective of the volumes they bring to the table. Related parties and associates of these marketplaces cannot take undue advantage.

Another important aspect is the push to onboard more offline sellers to these marketplaces and the opening up of government backed e-Marketplaces (GeM) to consumers. Government has also collaborated with India Post to introduce express delivery services and ease exports for eCommerce facilitated sale of goods.

It is a welcome move for niche eCommerce players like us who operate on an inventory-based model – We will be able to deliver more value to the customers and they can buy with confidence that the products are genuine as regulatory frameworks ensure counterfeit product sales are curbed.

Would it lead to large incumbents and foreign players leaving the market? What changes could be anticipated?

Khalid: Simply put, India is too large a market to be ignored. It could be an initial setback amid business uncertainty but the cash inflows would continue to be pumped in. We could see a major restructuring and revamp in the approach these marketplaces deal with sellers and consumers but simply leaving the market or reducing investments wouldn’t be prudent. In any case, the eCommerce policy will comply and be superseded by the existing FDI policy for foreign players. What this means is the impact would be somehow mitigated.

Another major change we could expect is lower discounts as the policy mandates transparency on that front: The marketplaces would stop favoring large sellers who can afford to cut down prices and lure in more users – a win-win situation for both the sellers and the platform. These players operate on the network model wherein an increase in the number of sellers or consumers leads to a proliferation of the other party. It could have a spiral effect wherein smaller and niche eCommerce players are benefited.

Somebody has to fill the gap, and we are prepared to do so. Say, for instance, we are simply operating in the lawn suits category. As competition goes down, consumers would turn to us to fulfill their buying needs. All said and done, we shall see major changes and turbulence in the coming days as the policy is reviewed, comments from key stakeholders taken as inputs and considered, and enforcement announced.