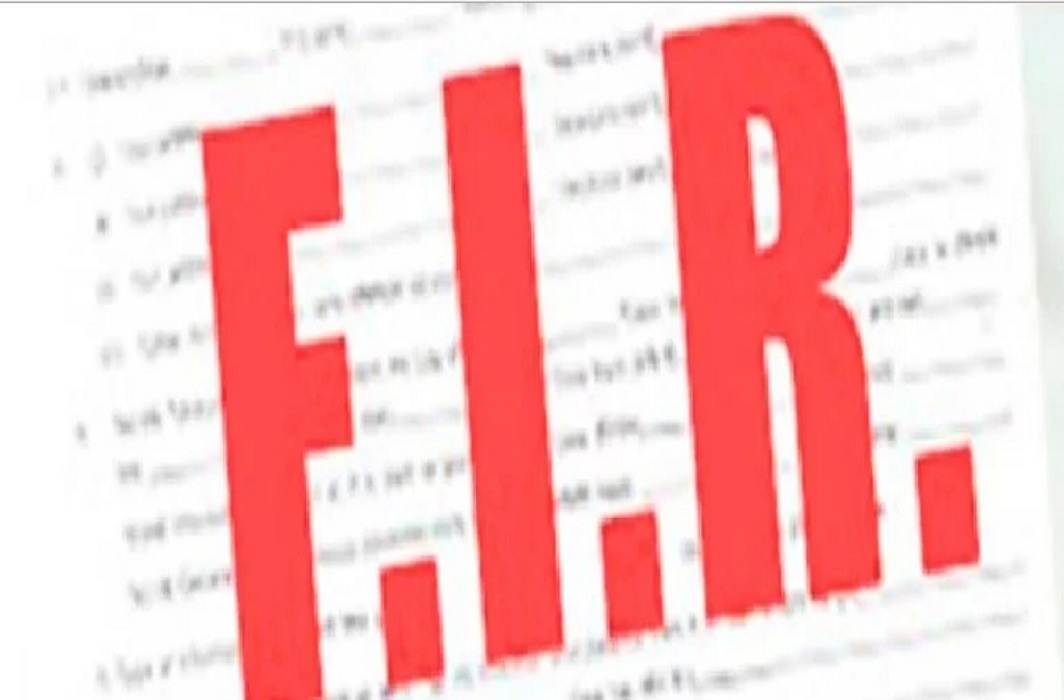 FIR is the short form of the first information report which has all details recorded by a police officer on duty given through a dissident person or the person to the commission of the alleged offense. Section 154 of the CrPc 1973 declares what amounts to the first information.

The clause in section 154 concerning reducing an oral statement to paper and obtaining the informant’s signature on it is intended to deter irresponsible statements about criminal offenses by holding the informant accountable for his statements.

Two elements must be met in order to construct an FIR under section 154 of the Code of Criminal Procedure, 1973: (a) what is conveyed must be information; and (b) the information must relate to the commission of a cognizable offense on its face.

When did FIR start in India?

Have you ever thought about when the crime was recorded for the first time in the city?  According to the records, the first-ever fie was registered by Delhi police on October 18, 1861. Maeeuddin S/O Mohd Yaar Khan, of Katra Sheesh Mahal, had registered the FIR for theft from his house at Subji Mandi Police Station, North Delhi. The reported crime includes theft of cooking vessels, smoking pipe, and ice cream worth Rs 2.81 from the residence.

Who can File an FIR?

Where to File a Fir?

An FIR can be filed in the police station of the related area whose jurisdiction the offense took place.

Why one should file FIR as soon as possible?

The golden rule of law stipulated in the Code of Criminal Procedure of 1973 is that the First Information Report must always be filed quickly and without delay. Such a report has the highest level of credibility and is always welcomed and valued by the courts.

What to do when the police refuse to lodge an FIR?

According to Section 154 of the CRPC, an aggrieved party can make an application to the concerned Superintendent of police disclosing the information of the offense, and if the superintendent of police is satisfied that the information discloses the commission of a cognizable offense, he may either investigate the case himself or order his subordinate officer to do so.

Did you find apk for android? You can find new Free Android Games and apps.
Share
Facebook
Twitter
Pinterest
WhatsApp
Previous articleQuantum of punishment to Kashmiri separatist leader Yasin Malik to be pronounced today
Next articleWhat is the data protection Act?