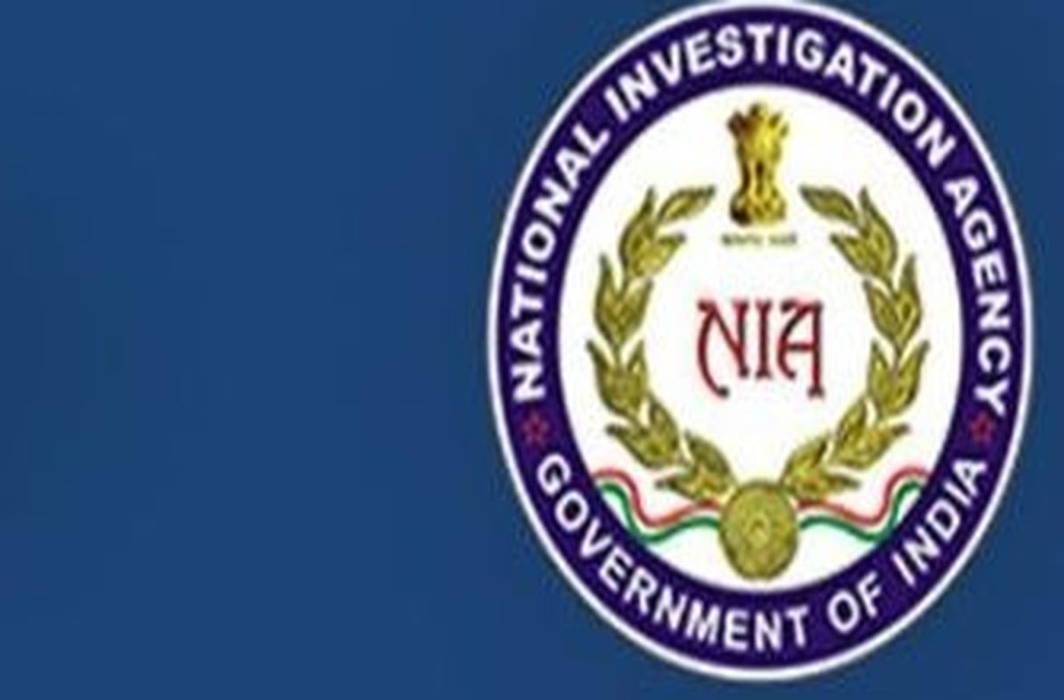 The quantum of punishment that would be awarded to Kashmiri separatist leader Yasin Malik, in a terror funding case will be pronounced by a Special National Investigation Agency (NIA) court on Wednesday noon, the verdict is reserved till then.

The matter regarding the quantum of punishment for the offences levelled against Malik were posted for May 25 by the Special Judge Praveen Singh .The court had directed the NIA authorities to find the details of the financial condition of Malik in  connection with the terror funding case prior to Wednesday’s hearing.

NIA has however requested for pronouncing death sentence for Yasin Malik, the accused however said it does not matter to him what punishment is inflicted.

Yasin Malik can face a maximum punishment of death penalty, although minimum sentence can be life imprisonment in the cases in which he is involved.

Yasin Malik had withdrawn his lawyer after he had pleaded guilty earlier, as he found there was nothing left to be heard during the course of the hearing. The Separatist leader was not contesting the charges levelled against him.

Malik has been charged with hatching criminal conspiracy. He is also found to be guilty in waging war against the country and disturbing peace in Kashmir.

Srinagar had witnessed a shutdown today ahead of a Delhi court’s verdict on the quantum of sentence for Kashmiri separatist Yasin Malik.The shops and many business establishments were shut in the city.

Shops and other business establishments were shut in some parts of the city. However, the public transport and private vehicles were operating normally.

Malik had pleaded guilty to all charges, including those under the stringent Unlawful Activities Prevention Act (UAPA).

Did you find apk for android? You can find new Free Android Games and apps.
Share
Facebook
Twitter
Pinterest
WhatsApp
Previous articleTexas school killings eclipse a grim message for Trump at the hustings
Next articleWhat is FIR?