The petitioner superannuated on June 30, 2019, and is presently about 59 years. 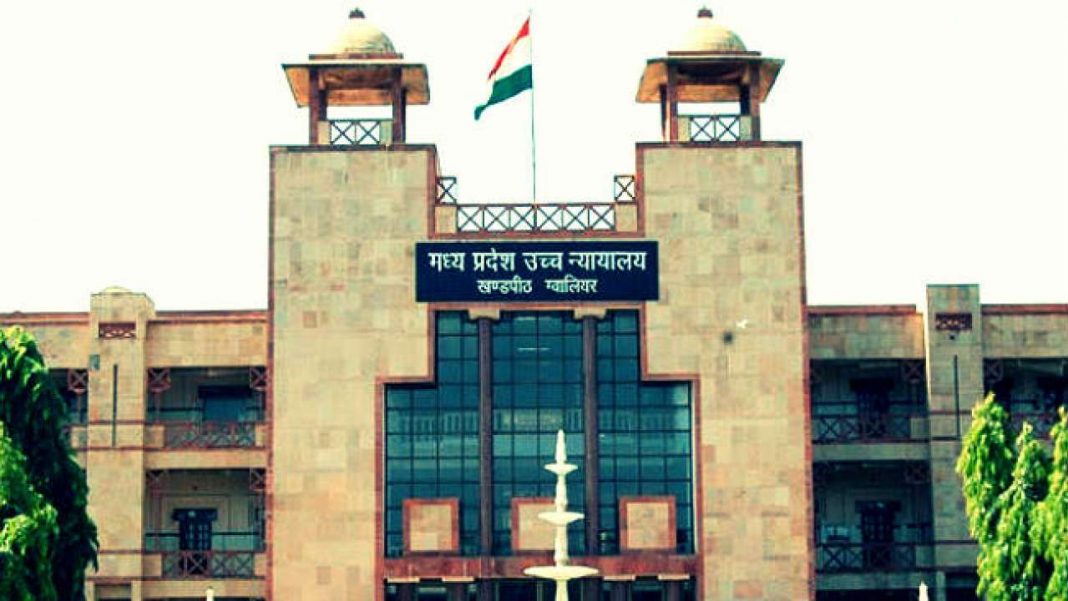 The Jabalpur bench of Madhya Pradesh High Court recently allowed the petition of a government employee, who was superannuated upon completing the age of 58 years, to serve till the age of 62 years.

The petitioner, Rajendra Prasad Goutam, is aggrieved by the order dated November 30, 2017 by which petitioner was informed that he would superannuate upon completing the age of 58 years because he did not comply with the notifications dated April 24, 2012 and May 17, 2012 under which the employees were required to submit an application in a written format that they wanted to continue in service till the age of 60 years. The petitioner superannuated on June 30, 2019 and is presently about 59 years.

J. P. Patel, counsel for the petitioner, highlighted the order passed in writ appeal No.150/2015 by which a division bench of the M.P. High Court held that the requirement of the employee to give his consent to serve till the age of 60 years by the notifications dated April 24, 2012 and May 17, 2012 was only directory and not mandatory and, therefore, similarly placed employees were granted the benefit to continue till the age of 60 years by applying the notifications. Similar is the order that has been passed in writ appeal No.801/2016.

The counsel also pointed out that the petitioner belatedly gave his consent by one day, for consideration to take his services till the age of 60 years. Therefore, he was denied the benefit of those notifications.

Moreover, the court observed that by virtue of another notification dated April 3, 2018, the age of superannuation was increased to 62 from 60 years.

“Under the circumstances, the petitioner herein shall be deemed to be in service as on date and all the consequential benefits that are due to him from the date on which he was superannuated i.e. 30 June, 2019 till date shall be accorded to him and he shall be taken back in service in accordance with the notification dated April 3, 2018 and allowed to serve till the age of 62 years,” the court ordered while disposing of the petition.